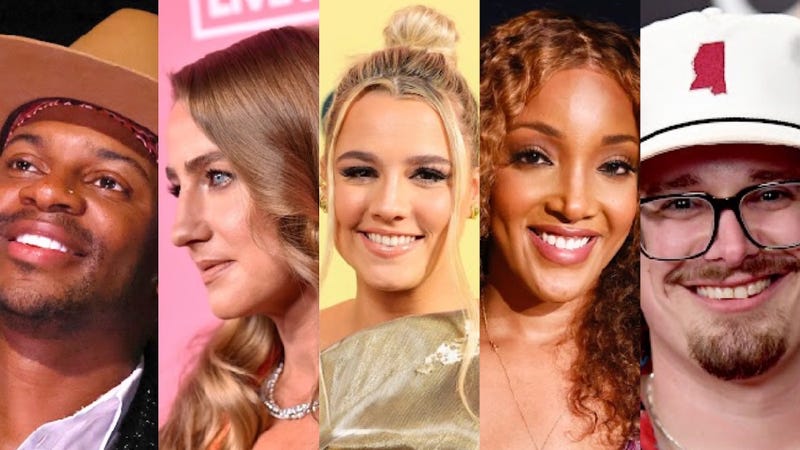 The 2021 CMA Awards are just around the corner and we’re eager to celebrate Country music’s biggest night with huge stars, one-of-a-kind performances and prestigious awards. The 55th annual award show, hosted by Luke Bryan, will broadcast live from Nashville’s Bridgestone Arena on November 10 at 8pm ET on ABC.

While it’s a highly-anticipated night for all artists, five in particular have a little extra pep in their step, hoping to solidify their Country music breakthrough with this year’s New Artist of the Year award. Those five artists are Jimmie Allen, Ingrid Andress, Gabby Barrett, Mickey Guyton and HARDY.

All unique in their own ways and bringing something wonderfully different to the Country music genre, it could be anyone’s game! While winners are voted on by CMA professional membership, we want to know who gets your vote! Take a look at the nominees below, and let us know your winner. 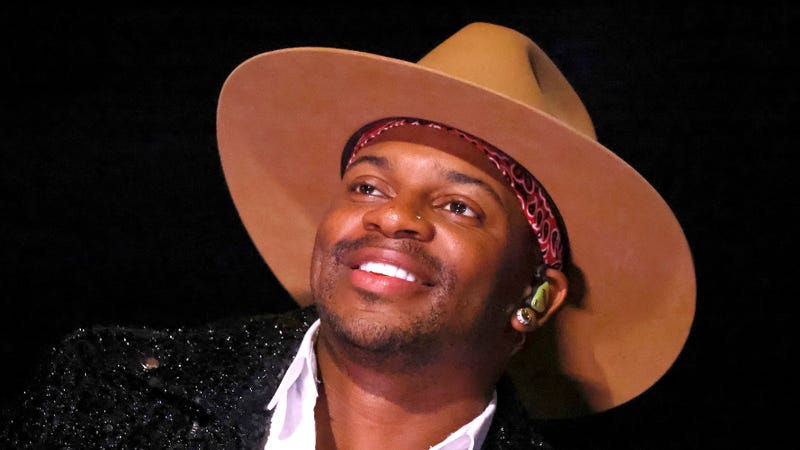 Jimmie Allen never fails to put a smile on our face. Whether we’re watching him shake his groove thang on ABC’s Dancing With The Stars, reading our kids his new children’s book, My Voice Is A Trumpet or listening to his latest album, Bettie James, there is always something to smile about when it comes to the 36-year-old “Freedom Was A Highway” singer. His accomplishments are a direct reflection of his “never give up” attitude and willingness to put in the work. Always ready to push the boundaries of Country music in more inclusive direction, Jimmie is nothing but a positive force that wants everyone to experience the joy that Country provides. 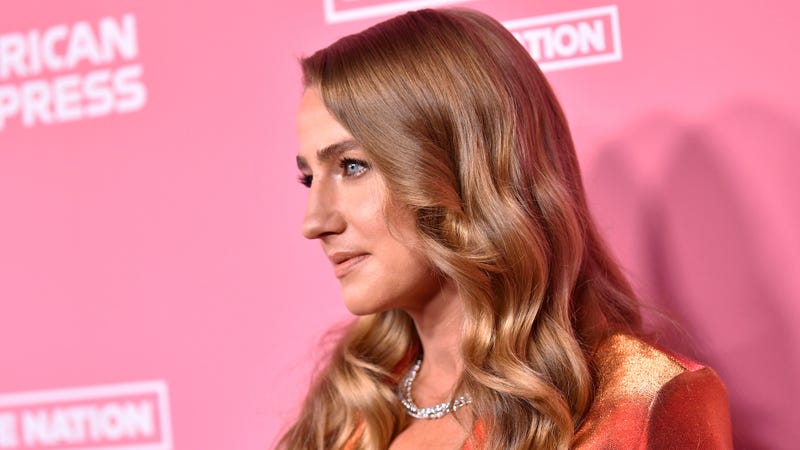 Ever since her debut single to Country radio, “More Hearts Than Mine,” Ingrid Andress has yet to see anything but forward momentum. Her success continues to sky rocket along with her unique ability to showcase the magic of storytelling through Country music. A talented instrumentalist, vocalist and songwriter, Andress has captured hearts from all different angles as she oozes vulnerability with songs like, “Lady Like” and “The Stranger.” Most-recently, Andress teamed up with some fellow-stand out artists like Sam Hunt and Teddy Swims, only proving there’s nothing stopping this rising star and all the amazing milestones to come in her career. 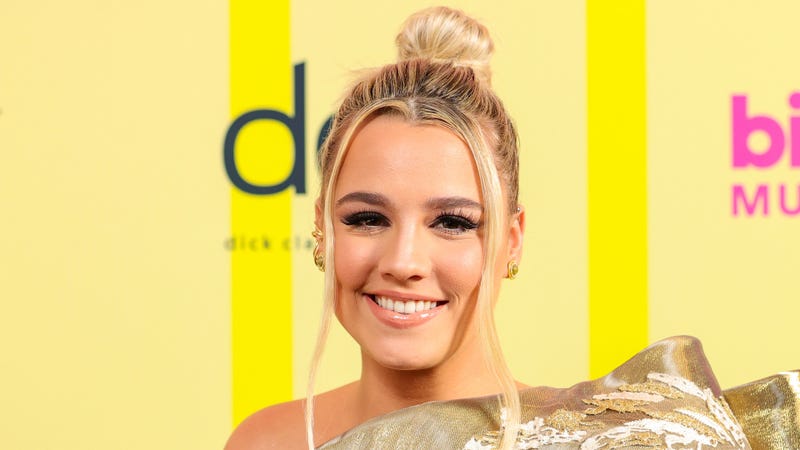 Fresh off her third-place finish on season 16 of American Idol, Gabby Barrett hit the ground running and hasn’t stopped since. The 21-year-old is not only nominated in the New Artist of the Year category, but also Female Vocalist of the Year, Single of the Year (“The Good Ones”) and Song of the Year (“The Good Ones”). With two nominations at last year’s CMA Awards, Barrett is at a total of 6 CMA nominations an incredible accomplishment for any artist! Will Gabby take home her first CMA win (or four) this year? Tell us what you think! 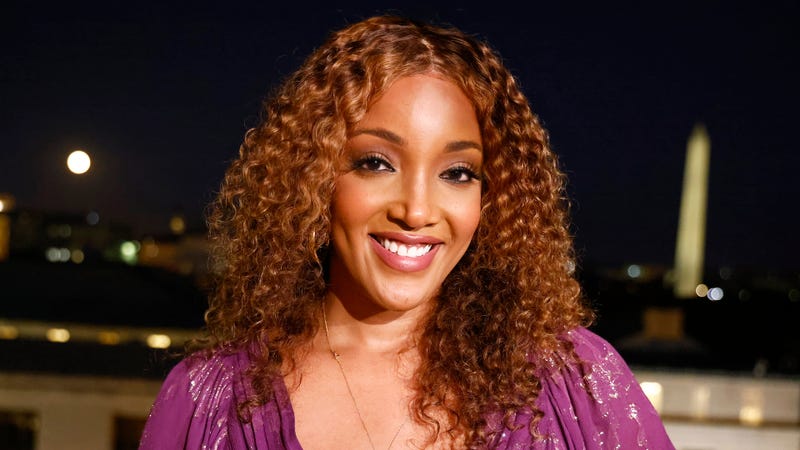 It hasn’t been an easy road to fame for Mickey Guyton, who always leads with poise and vulnerability as she talks (and sings) candidly about the struggles she’s faced as a woman of color in the Country industry. Her bravery has sparked change and incredible milestones for Country music as Mickey recently made history being the first solo, Black female artist to earn a GRAMMY nomination in a Country category with her song, “Black Like Me.” Mickey recently released new music via her album, Remember Her Name, and continues to preach the power of diversity through her stunning musicianship. 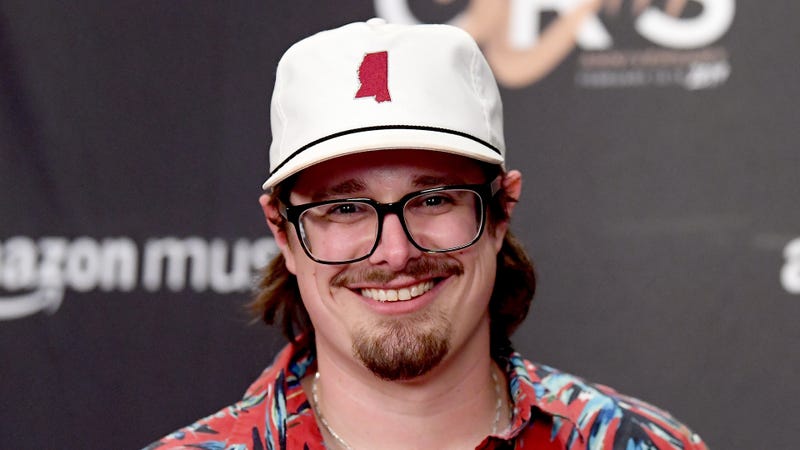 HARDY has had immeasurable success as a Country songwriter for many years, but now that he’s stepped into the artist world, his music has become the go-to soundtrack for a damn good time — quite honestly, that’s all a lot of Country music fans want! While the standout singer-songwriter has showcased a more sentimental side to himself over the last year with songs like, “Give Heaven Some Hell” and “Boyfriend,” he’s proved that even while outside of his redneck comfort zone, he’s still a force to be reckoned with!