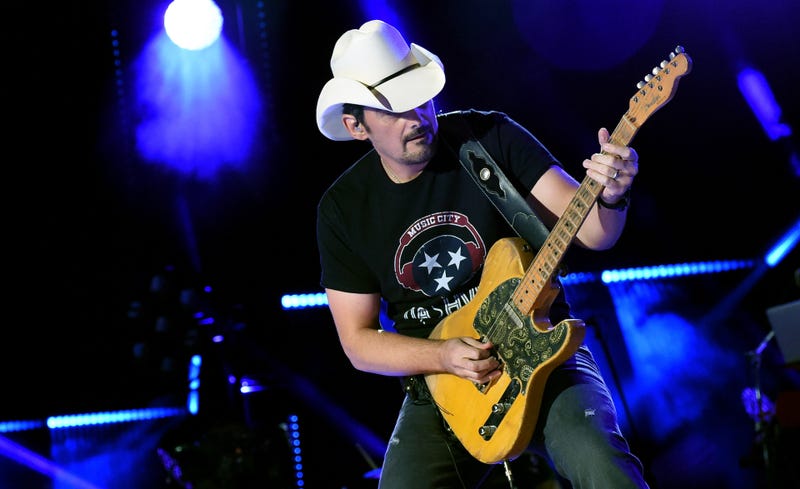 This one goes out to all you Dads out there…

With Father’s Day around the corner, we’re ready to kick-start the celebration with some good ‘ol Country music in honor of your old man. Because honestly, what better gift than music?

Below, you’ll find our top Father’s Day songs that tribute Dads of all kinds. From the sentimental to the playful, we’ve dug up only the best for all the wonderful Dads and father-figures out there. 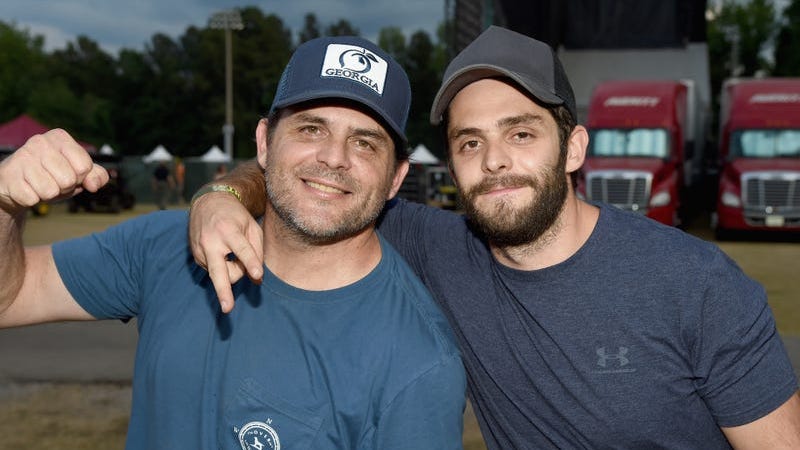 Chances are, if your Dad is a Country fan, he might know a thing or two about fishing… maybe ;) Written from a Father’s perspective while fishing with his little girl, this song will have have any Dad who likes to pass his time with a rod and reel all up in his feels .

The apple doesn't fall far from the tree, and Rodney Atkins proves it with this song. All about the things (good and not-so-good) a child learns from their Dad, this song will make you laugh and cry while reflecting on memories from the past.

An amazing tribute for step-dads who have stepped-up. This song has a special type of bond on full display and it’s sure to touch any Dad who treats another’s as his own. Fair warning - have a box of tissues, or 5, ready!

A hit song from nearly 20 years ago, Jackson shares memories made with his father as he learned how to drive. The song comes full circle as Jackson is now a father and reflects on similar memories with his own kids.

Proof of the undying love a father has for his son, this tune will never go out of style. Ringing true from generation to generation, Strait reminds us there is northing a child can do to lose a father’s love.

Cole Swindell - “You Should Be Here”

An emotional song about being apart from one of your biggest supporters, this tune speaks deeply to fans in varying circumstances. While originally written about the unexpected death of Cole’s father, the song is a good listen for anyone physically apart from their Dad.

Brad Paisley - “He Didn't Have To Be”

A song fit for the selfless and sincere step-dads who have gone above and beyond any expectation. This song, which Paisley released in 1999, showcases the beauty of a blended family and the powerful connection that can come with.

Throwin’ it back for all the traditional Country-lovin’ Dads with this classic by Conway Twitty. A song that stays true to the story-telling roots of Country music and highlights a father’s relationship with his son, and the protection he strives to provide.

A wonderfully crafted song about looking up to your Dad, this song is perfect for those who have learned the ropes of fatherhood by simply looking up to their old man.