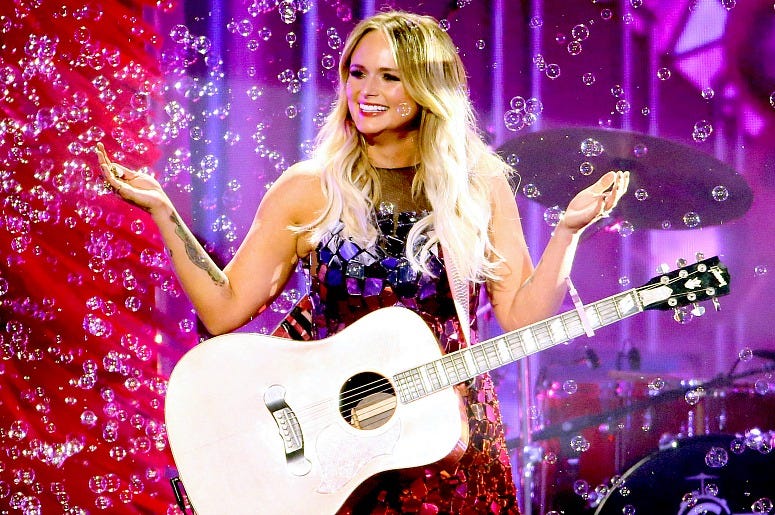 Miranda Lambert is going back to where it all began for her and her husband, with a performance on the streets of New York City.

The Wildcard singer is set to be a part of the Macy’s Thanksgiving Day Parade on Thursday, performing two songs from her new album released earlier this month. She’ll join Celine Dion, Chris Young, Chris Janson, Ciara, Idina Menzel, and many more as the holiday tradition makes its way down 6th Avenue. 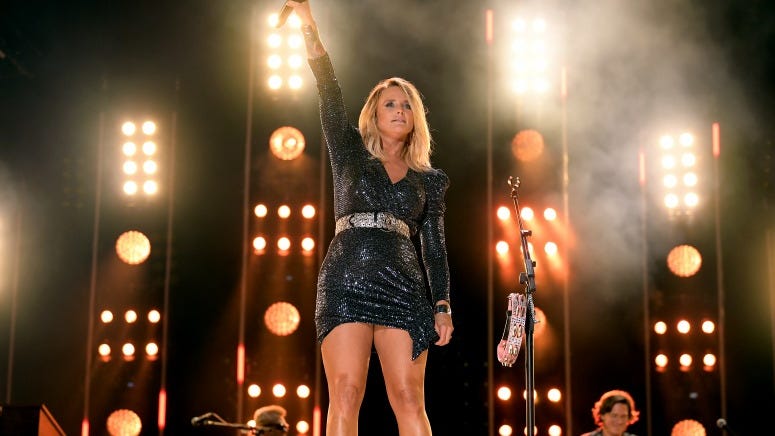 Our 10 Favorite Miranda Lambert Instagram Moments of the Year

As you know Miranda Lambert met her husband, Brendan McLoughlin, while she was in New York City for a performance on Good Morning America. Appearing with Pistol Annies, Lambert struck up a connection with the NYPD officer, and the rest is history.

Lambert now spends a lot of time in NYC and finds inspiration in every corner of it. She recently shared with RADIO.COM that it influenced several moments on her new LP, even though she’s still figuring it out.

To get you ready for her big turkey day performance, let’s look back at all the times this year that Miranda Lambert showed her love for the big apple.

Lambert revealed that she married one of New York City’s finest on Valentine’s Day. McLoughlin has been a member of the NYPD since 2013. 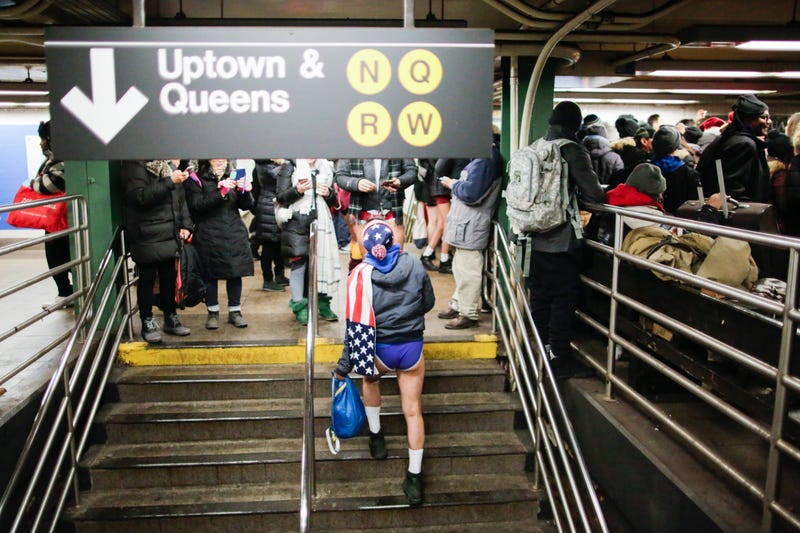 The East Texas girl is still learning the little joys of the subway, telling RADIO.COM earlier this year that it still scares her. "My husband is trying to get me to chill out about it," she explained. "I don't know how to navigate it. I'm scared of the stops. I know I won't pay attention - I'm ADD - so I'll be daydreaming and miss my place to get out." 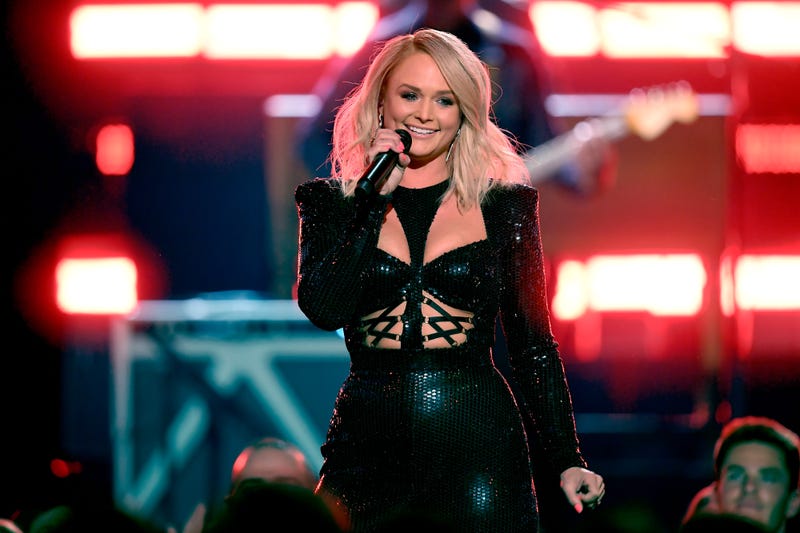 3 She Loves The Culture

“I've been here a hundred times, so getting to just kinda disappear and really get in the culture of the city, it was so good for my creativity and inspiration, because it's something different," Lambert told us about her year in NYC. Those moments, like having a fire escape for the first time, became a part of her album Wildcard. 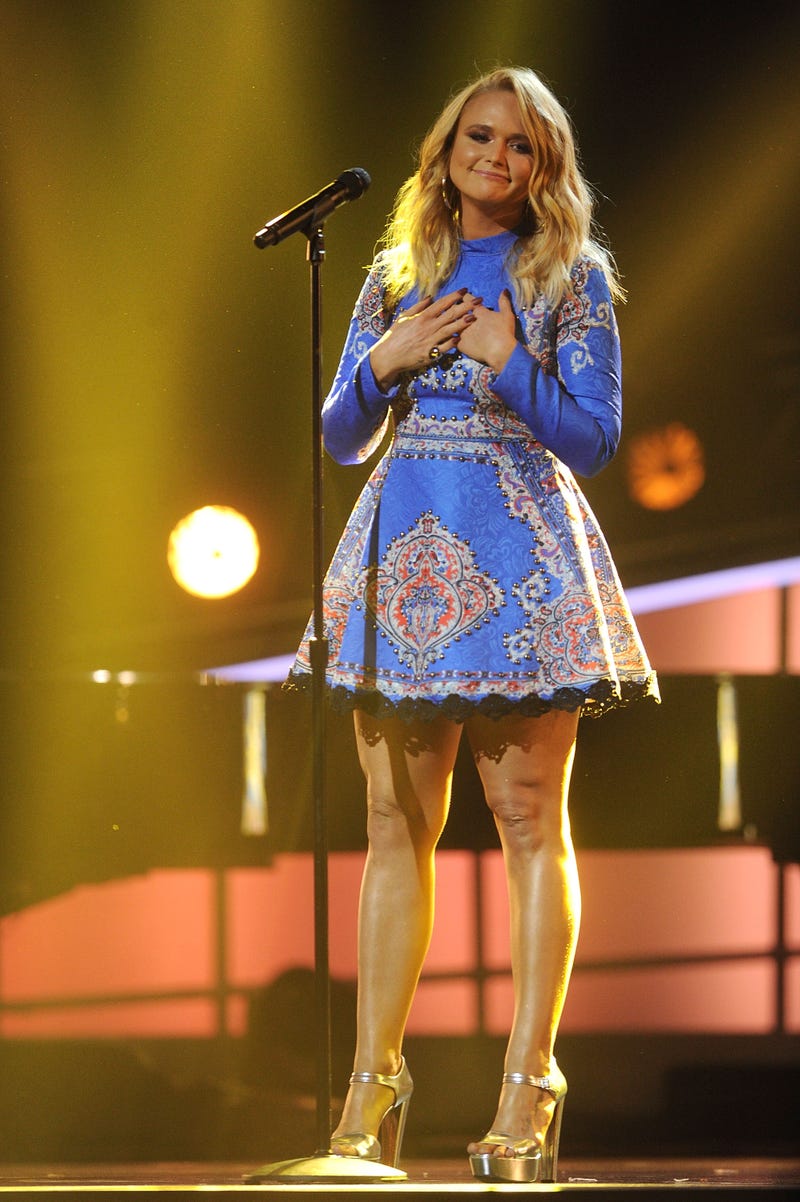 Lambert told RADIO.COM that she loves the "what you see is what you get" mentality of New Yorkers. It makes her feel at home. "It's like Southern hospitality, but Northern style," she laughs.

5 Raising A Glass To First Responders

During her visit to RADIO.COM's New York's Country 94.7, Miranda raised a glass to thank her husband for his service and to nominate him for their First Responder Friday. Brendan calls becoming a cop, ”the best decision I ever made, truly." 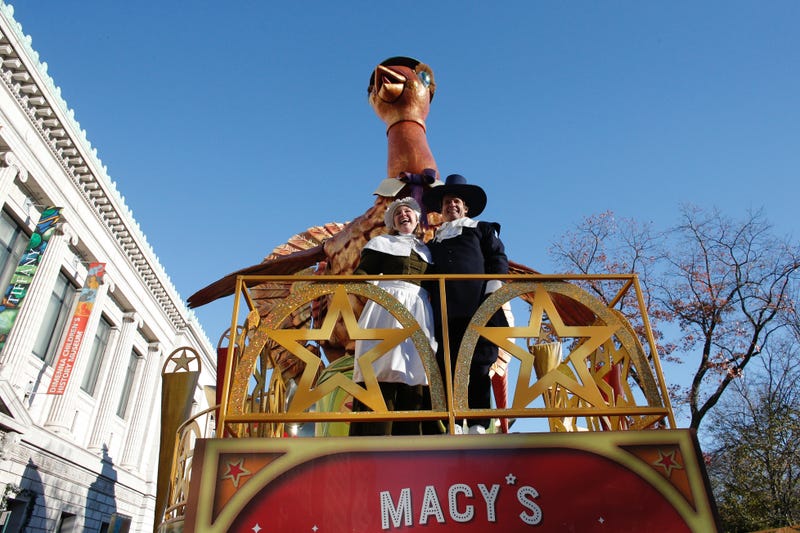 3.5 million people brave the cold in New York to watch the Macy’s Thanksgiving Day Parade each year, with another 50 million watching from home. It’s a part of the fabric of New York, with this being its 93rd year on the streets of Manhattan. We can't wait to see what Miranda adds to it this year.