Most people take it easy on a Sunday night but not Country music fans in Chicago.

According to one fan, “live country music and beer” is “the life” on a Sunday night. Throw in a few of our favorite Country artists, and you know why fans gathered at the Allstate Arena for RADIO.COM's Stars and Strings this weekend.

So, grab your cowboy boots and get ready to re-live some of the best moments from the night. 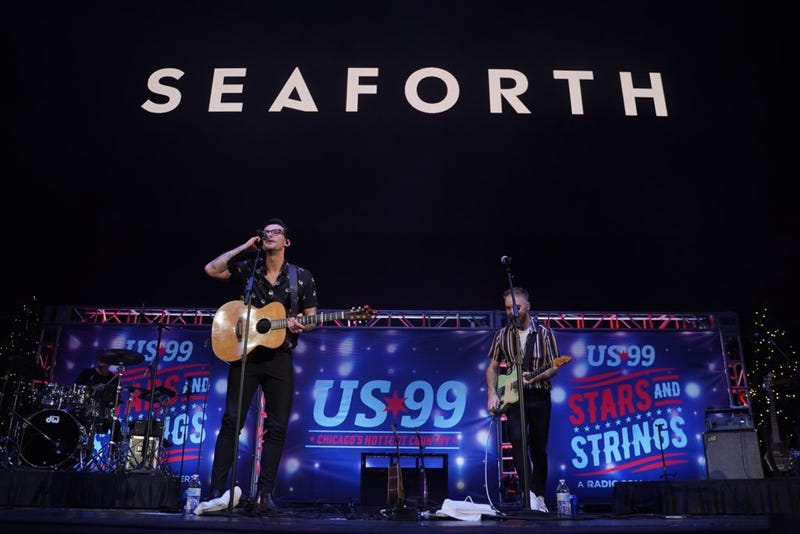 Never underestimate two Australian dudes who can play the guitar. Seaforth kicked off the night by pumping up the crowd with their singles like “Anything She Says” and crowd-pleaser, “Love That.” 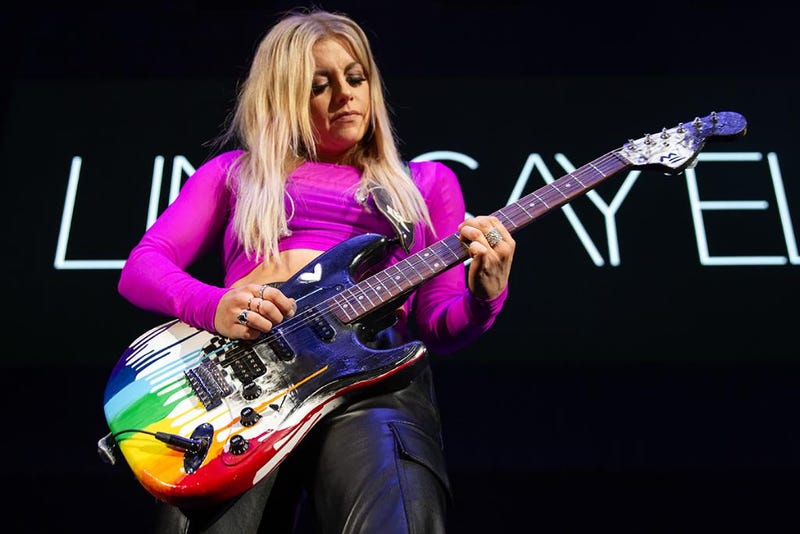 The Canadian Country singer rocked the Allstate Arena with a bright getup and a hand-painted rainbow guitar. Some of her hits included her number one single featuring Brantley Gilbert titled “What Happens in a Small Town, her latest single “I Don’t Love You Anymore,” and her biggest hit to date, “Criminal,” which served as a sing-along for fans. 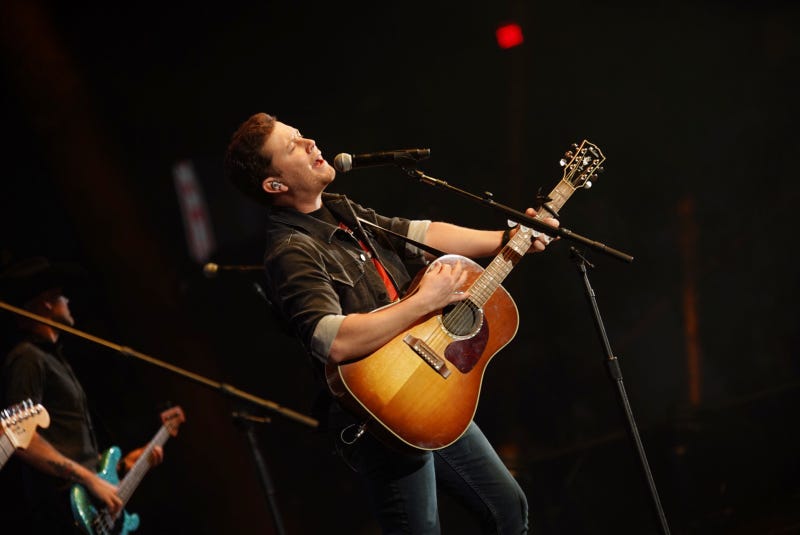 McCreery didn’t just play his biggest singles, he also brought a little holiday magic with his rendition of Elvis Presley’s, “Santa Claus is Back in Town.” But no McCreery show is complete without the crowd cheering as he serves up “Five More Minutes.” 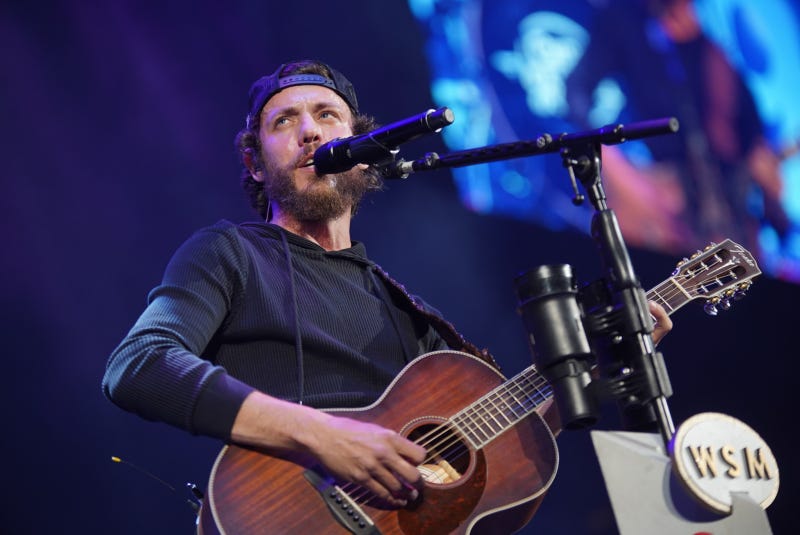 Chris Janson’s set can be described with one word: Electric. The fan-favorite busted out his harmonica, played the drums, and took it back to the beginning with “Buy Me a Boat” and “Fix Me a Drink.” And just when you thought the crowd couldn’t get more lively, he dropped his #1 single, “Good Vibes.” 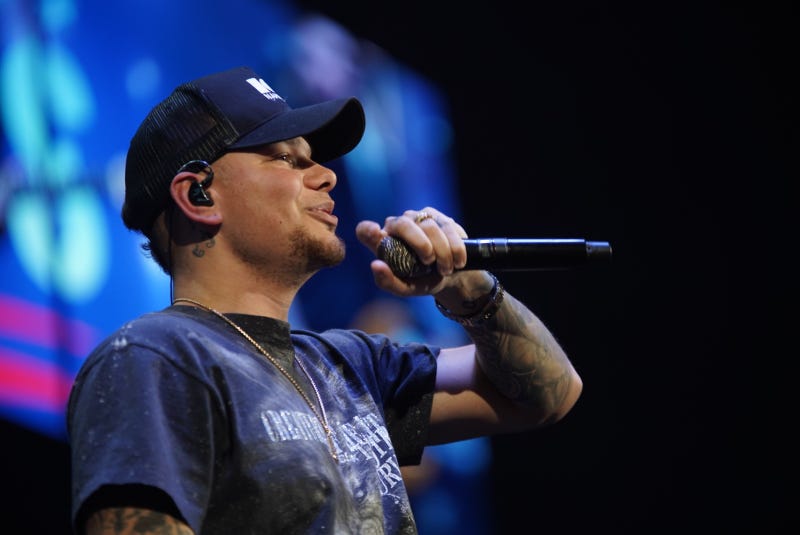 Kane Brown brought the band back together for the first time in two months to headline the Stars and Strings. Though he said they were “shaking off the rust,” they didn’t skip a beat as they brought the crowd to their feet with “What If” and “Good Is You,” before slowing things down and dedicating a stripped-down version of “Homesick” to the troops.