Nobody does it like Garth Brooks. From the sold out stadiums to dive bars across the country, the singer is a music Icon and he has got the numbers to prove it. Forget platinum plaques, Brooks is the only artist ever to release 7 certified diamond albums, besting a little band called The Beatles who have 6 to their name. He has won Entertainer of the Year more times than any other Country star, he’s a member of the Country Music Hall of Fame, and he’s one of the best-selling artists of all-time.

The trick to it all is the songs. Garth Brooks has the songs, 30 years’ worth of songs that have been the soundtrack to lives far beyond the borders of Country music. He spans genres and generations, and plays them all like they are brand new. With an unmatched live show and a heart that seems to glow through every note, nobody does it like Garth Brooks.

In honor of Brooks turning 58 on February 7, we thought we would look back at Garth Brooks’ amazing career and the albums that made it. We’ll leave the Christmas albums for another time, and we’ve already shown all our appreciation for Chris Gaines. We could also debate all day over live albums alone, so we’ll stick to these non-seasonal, 100 percent studio, no alter-ego albums from the one and only Garth Brooks. From a self-titled debut packed with hits to his latest steps forward as an artist, this is our ranking of our favorite Garth Brooks albums of all time. 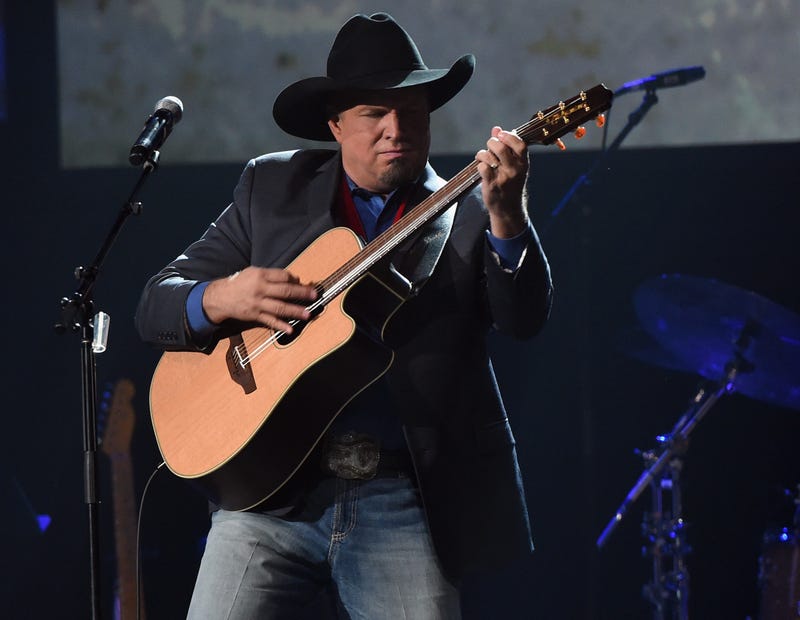 The latest release from Garth, finding the legendary artist still testing the boundaries of his sound with the Country bop of lead single "Baby, Let's Lay Down and Dance," but still specializing in beer-soaked barroom songs like "Honky-Tonk Somewhere." 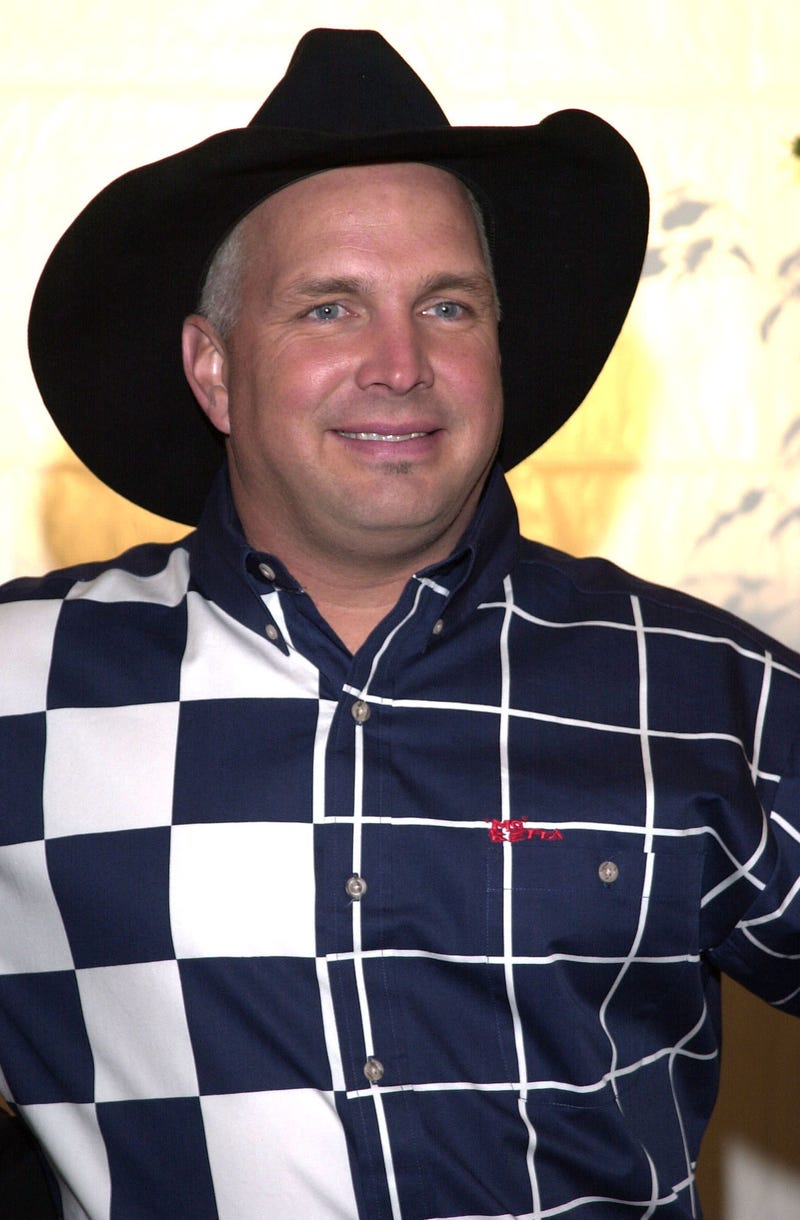 Garth called Scarecrow his first "happy album" when he released it in 2001, as it debuted at number one on the Billboard chart. The LP would be his last before a decade-plus break, featuring more songs originally recorded by other artists than usual, but still with the unshakable Garth Brooks charm. 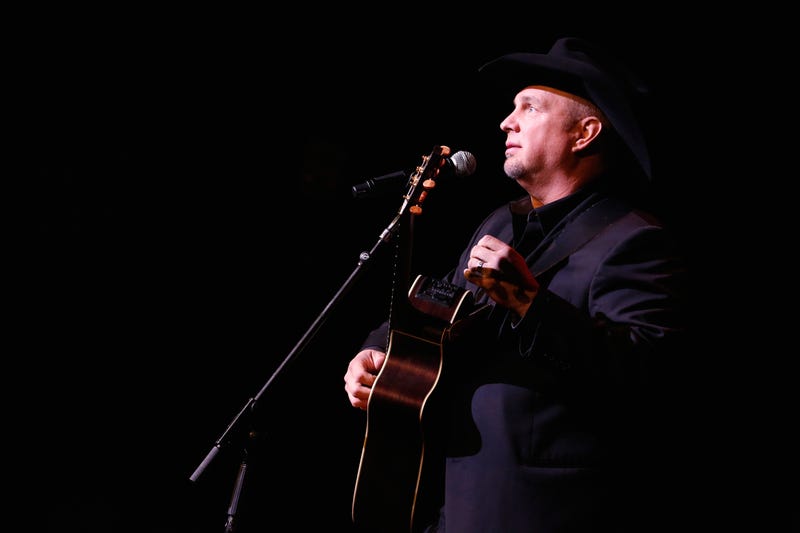 Never forget that there was a time without Garth Brooks. The singer announced his retirement in 2000 along with the release of Scarecrow to spend more time with his family. In 2014 he was welcomed back with a world tour and a new album, with a little more Rock for a solid return. 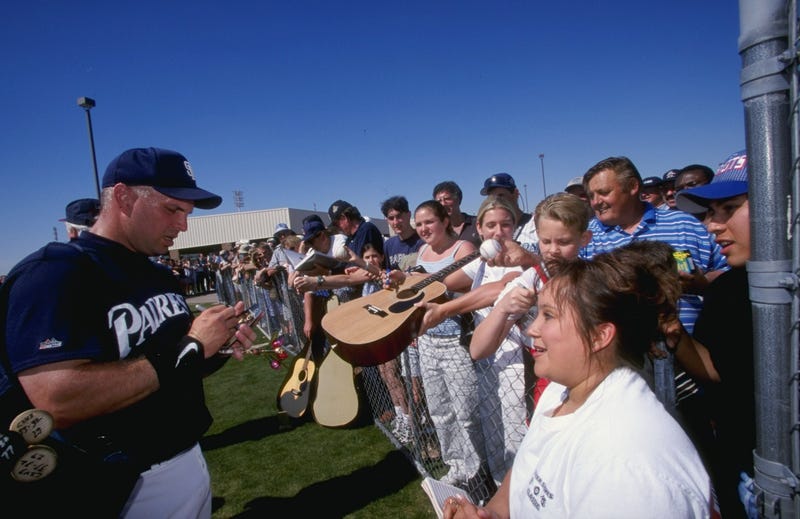 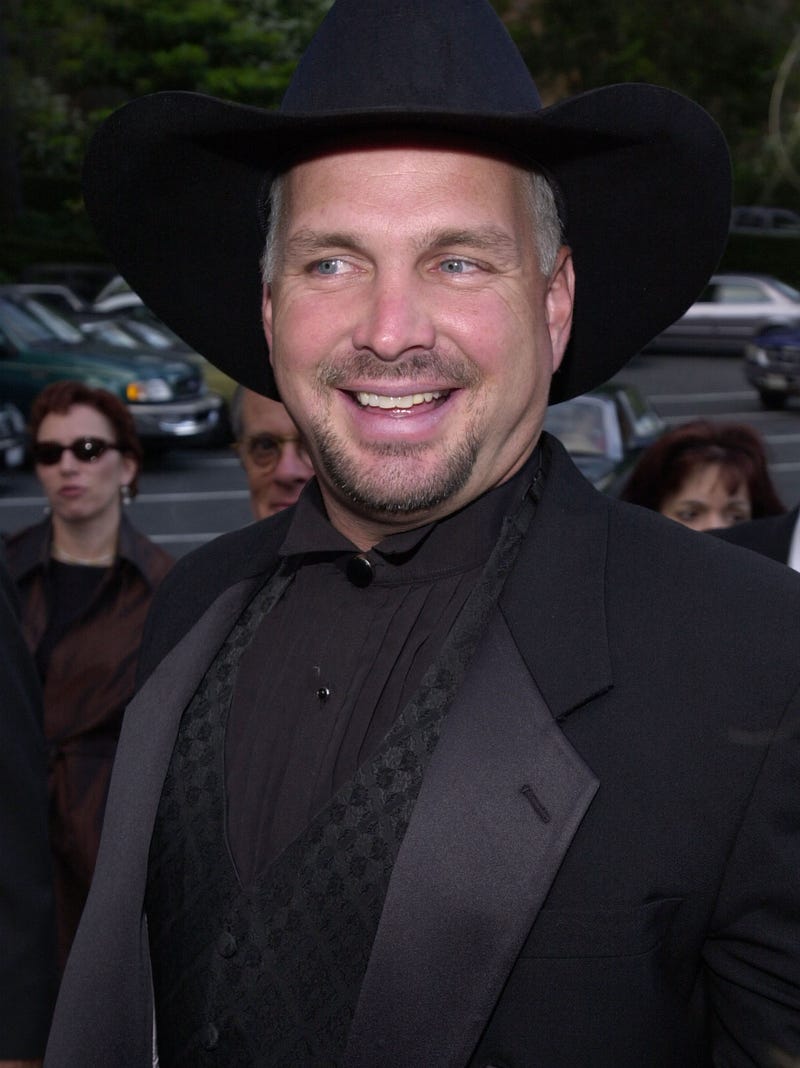 In-between breathing new life into a Bob Dylan song and an Aerosmith standard, Brooks helped pen one of his simplest and most beautiful songs, "She's Every Woman." In total Garth had his hand in 8 of the 11 songs on Fresh Horses, making it a personal and reflective outing. 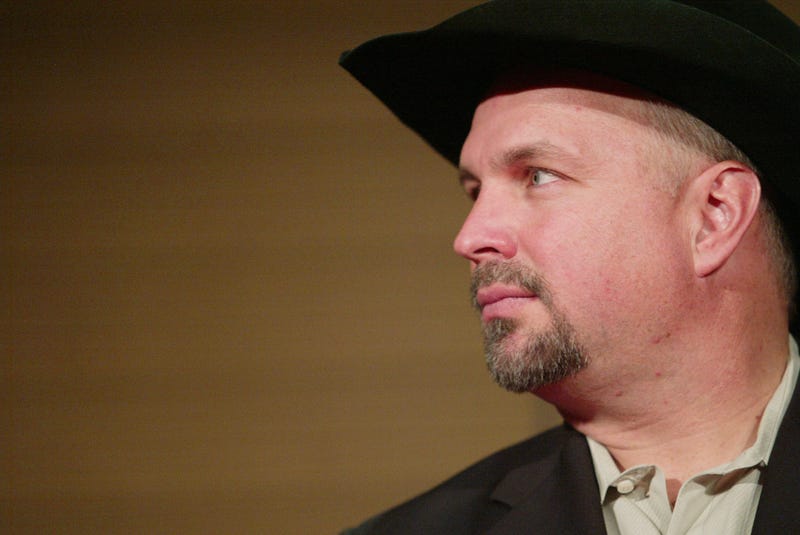 With rallying cries and steamy love stories, The Chase delivered a little extra swagger and bounce. Kicking off with the timeless "We Shall Be Free," Garth finds the spirit and taps into something special. Elsewhere "That Summer" is one of his finest pieces of storytelling. 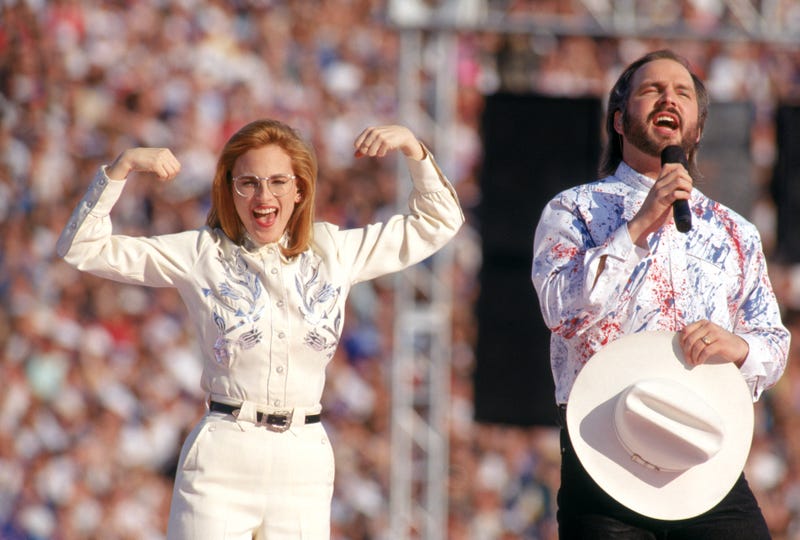 With big bold ballads and bull riding bravado, Ropin' the Wind upped the game of what Garth was capable of. Taking the energy from his early live shows and packing it into songs about unrequited love and life on the road, the Rock star started to climb out of the well-worn cowboy boots. 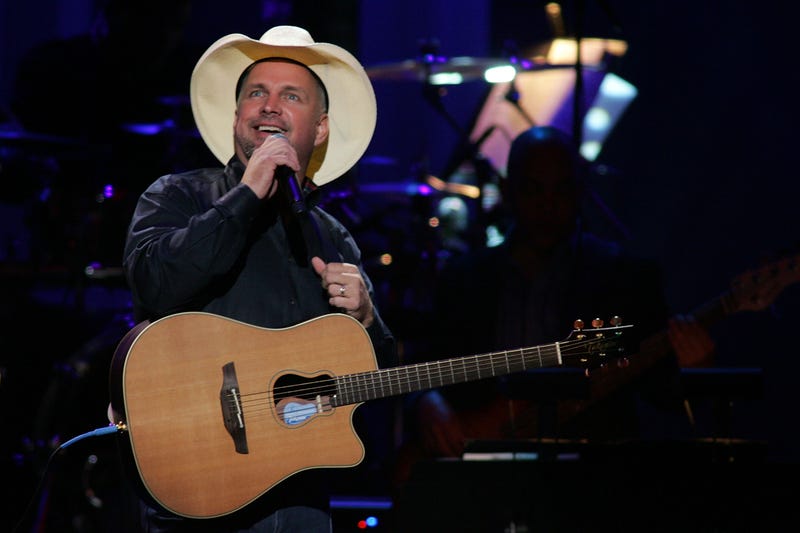 There are parts of In Pieces that hit like nothing else in Garth Brooks' catalog. "Ain't Going Down ('Til the Sun Comes Up)" remains a break-neck speed standout of any show, "Standing Outside The Fire" sounds like it was written months ago rather than nearly two decades past, and "Callin' Baton Rouge" is still the most lively part of any Garth Brooks experience. To take an Oak Ridge Boys song and muscle in that much passion in two and a half minutes remains on of his finest accomplishments. 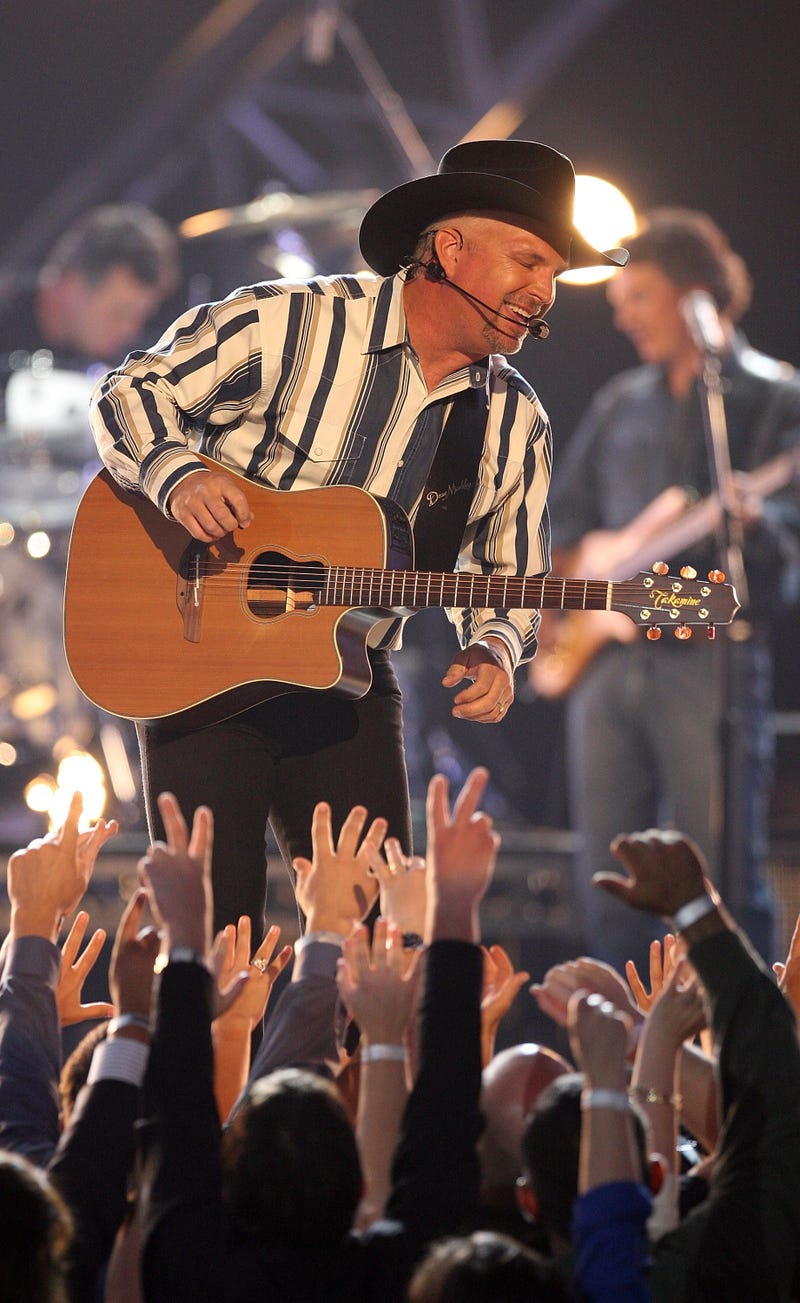 The arrival of something special, mixing Dylan-esque storytelling and an extra wink for the era's standard Country style, Garth Brooks was instantly different and dynamic. "The Dance" remains one of the greatest songs ever written, and those haunting keys still close out every concert. 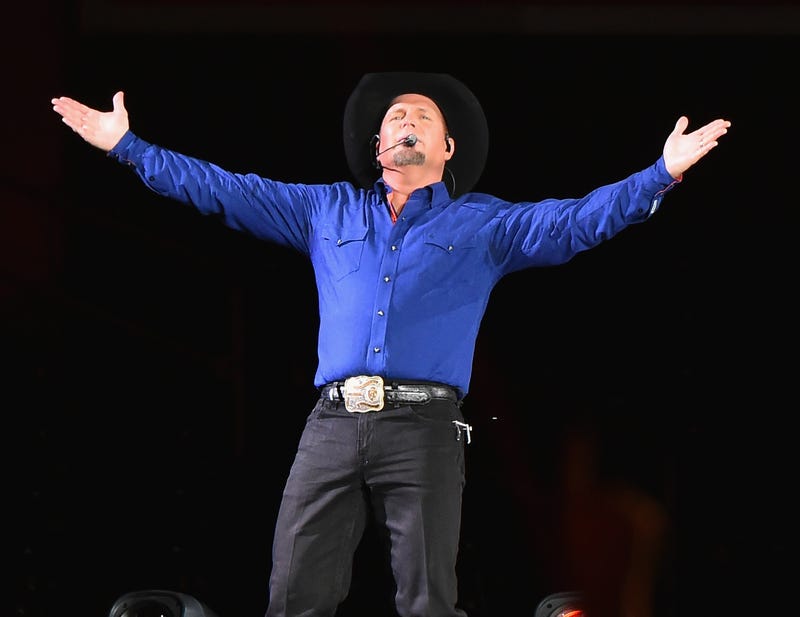 If the self-titled album was the introduction, No Fences was the welcome party. Starting with the epic "The Thunder Rolls" to the twinkling "New Way to Fly," straight on to the rowdy and romantic classic "Two of a Kind, Workin' on a Full House," it really crystallized that Garth was more than a big young talent with a few great songs, he was a lane all his own. Mixing emotional ballads and the best bar song ever, period - No Fences shines because of how many different things it does so well. Through hopeful moments of "Unanswered Prayers" and the aching closer "Wolves," the second studio effort from Garth Brooks arrives as a complete picture of an icon in the making.

news
Guinness World Record holder, 78, will spend 100 days running marathons across the US
sports
Angels to release MLB icon Albert Pujols
news
4-year-old boy accidentally orders $2,600 worth of SpongeBob popsicles on Amazon
news
How to get paid $1,500 to nap
music
Billie Eilish explains why she went vegan at age 12
sports
Caris LeVert: Kyrie Irving is 'the most skilled player of all time'