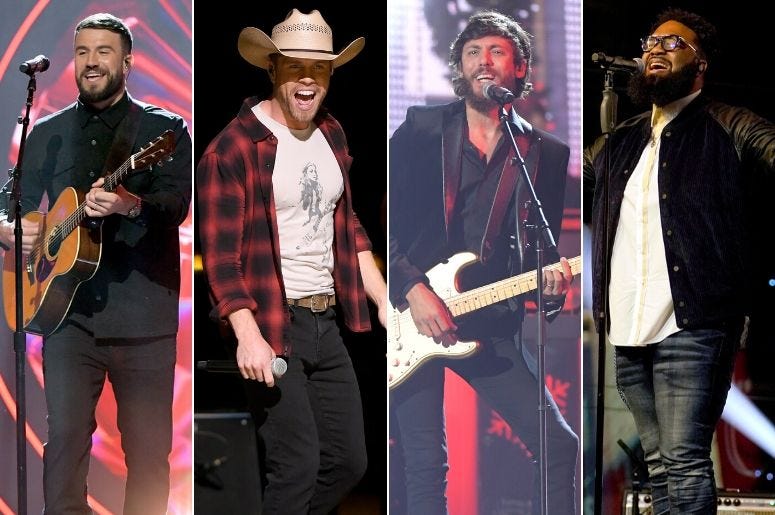 RADIO.COM’s Stars and Strings is about to set New York off in style, happening Wednesday December 4 at Barclays Center.

Brooklyn will never be the same after this Country crew celebrates an amazing year, bringing some of our favorite artists into the borough for an evening to remember. Sam Hunt headlines this amazing night, with Dustin Lynch, Chris Janson, Blanco Brown, Runaway June, Gone West, and Matt Stell all along for the party.

We can hardly wait to unwrap the excitement, so to hold us over, here’s a look back at 2019 for the stars of Stars and Strings.

You can still buy tickets for Stars and Strings here. 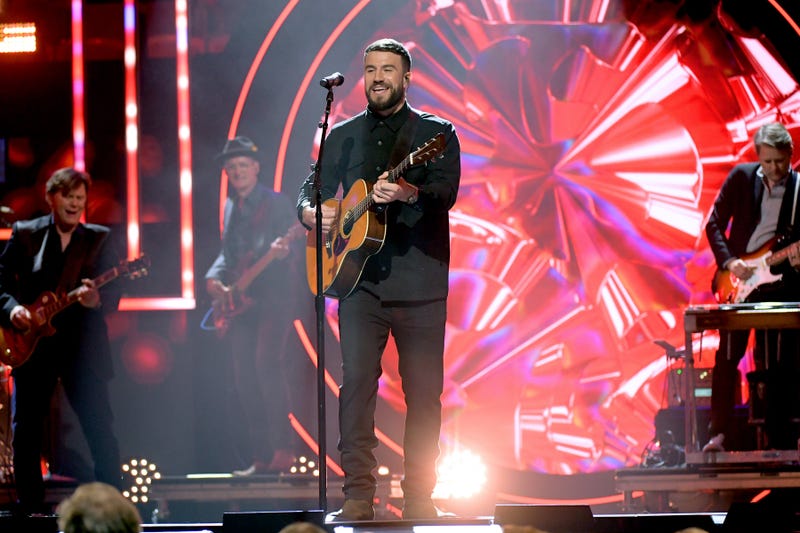 After shattering records with his debut album, and outdoing himself in 2017 with “Body Like A Back Road,” Sam Hunt is once again in album mode and ready to drop his highly-anticipated sophomore LP in 2020. Out first taste is “Kinfolks,” a sentimental love story that takes Sam back home and sparks enthusiasm to see what’s next. Expect a lot of energy, and a set of songs you can’t help but sing along to. 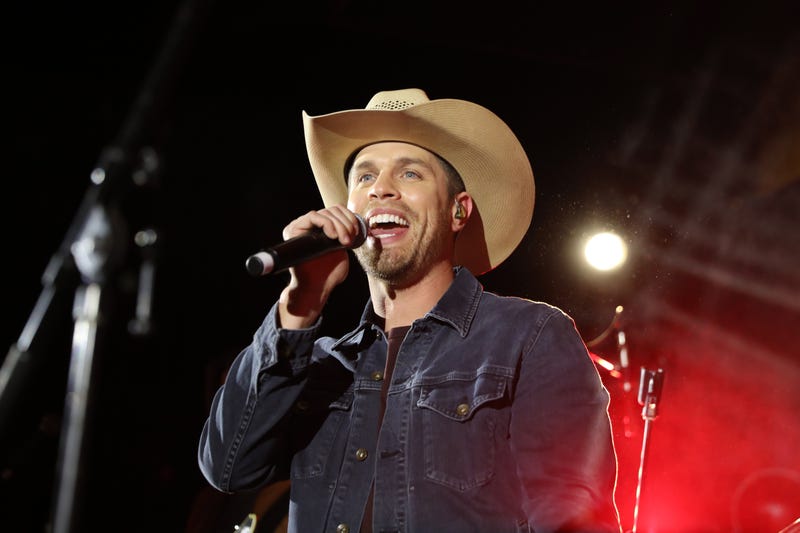 Bringing “Little Town Livin’” to the big city, Dustin Lynch is on the cusp of a huge moment. The singer has his fourth studio album lined up for January, and a tour to follow. Tullahoma is named after Lynch’s hometown, and promises a set of personal and proud songs from the artist. We hope he test drives a few at Barclays Center. 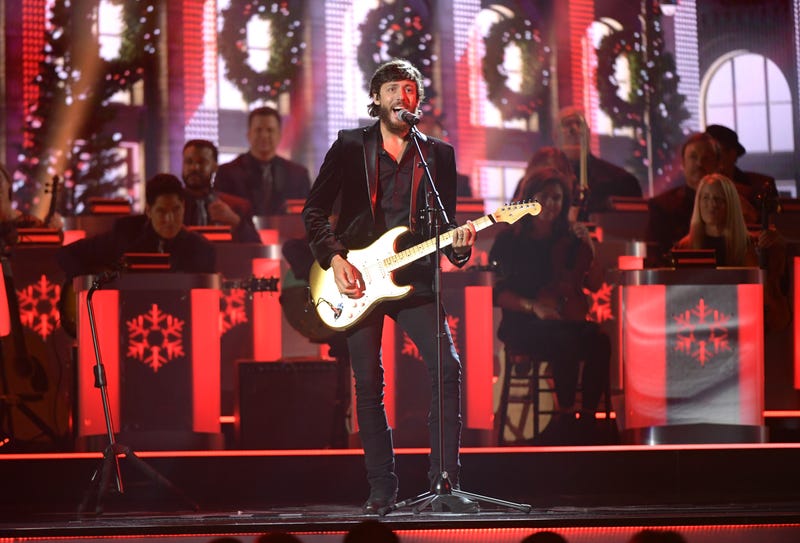 With “Real Friends” and “Good Vibes,” what more can you ask for? Chris Janson brings his spirited and soulful Country set to Brooklyn, hot off the heels of his third studio album. Get ready for a show filled with enough fun and frenzy to make you wish you were real friends with the accomplished singer and songwriter. 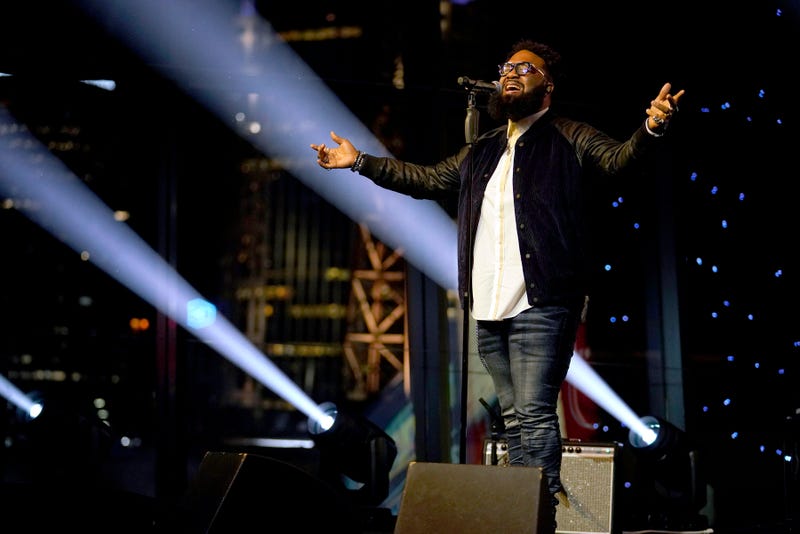 No one genre can hold a talent like Blanco Brown. The singer burst into the next level with “The Git Up” this year, spawning a viral challenge and a wave of new fans. More than a dance craze, Brown does it all, and we can’t wait to watch him showcase his style. 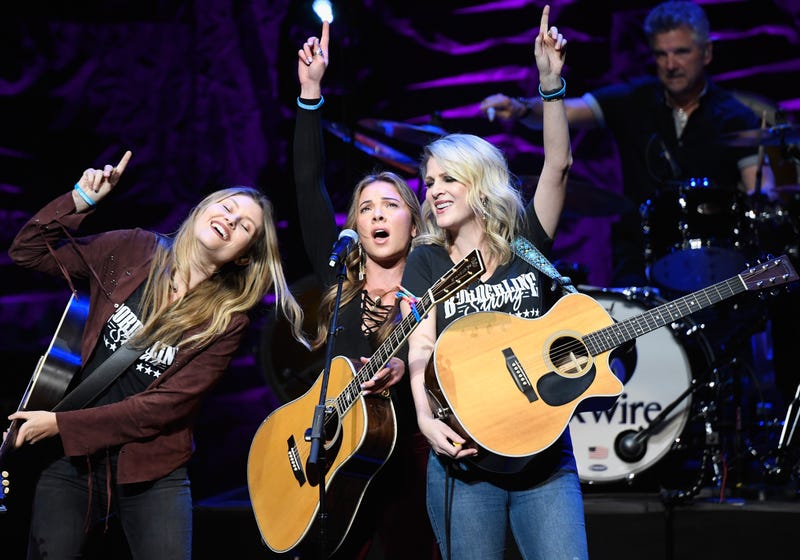 They buy their own drinks and make their own hits. Runaway June continued to rise through the ranks in 2019, with unmistakable harmonies and unshakable songs. The trio opened for Carrie Underwood on her Cry Pretty Tour 360, continuing to share the sound we’ve been loving since they first broke through. 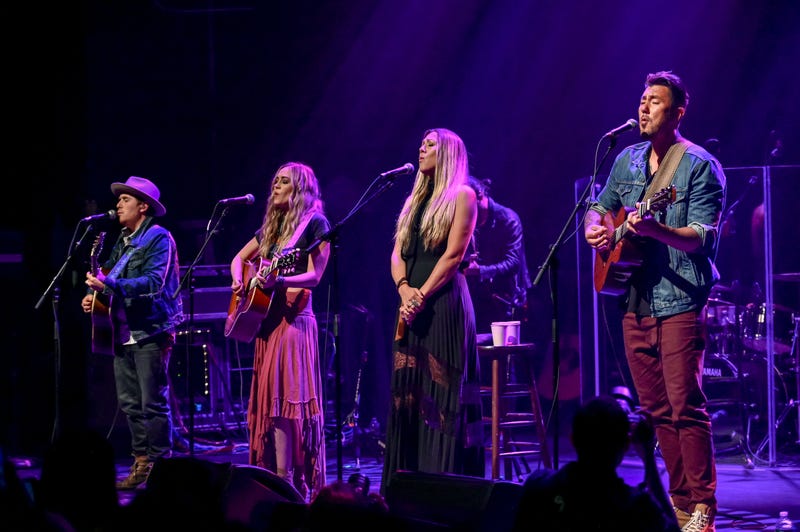 A familiar voice with a beautiful new blend of friends, Gone West officially arrived this year and we’re so happy they did. Comprised of two couples, Colbie Caillat and Justin Young, along with Jason Reeves and Nelly Joy, the band shows the GRAMMY-winner in a new light with some extremely talented company and the brightest of futures. 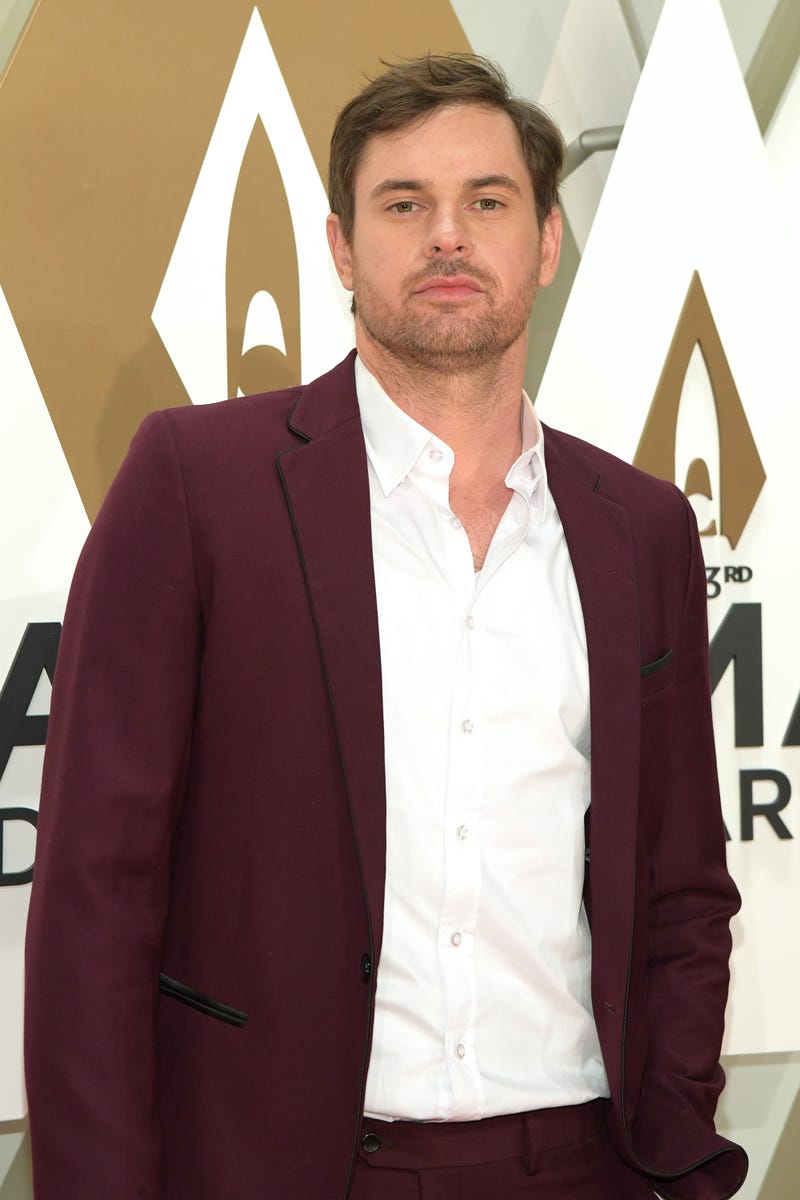 Straight out of Arkansas, Matt Stell has the height of a basketball player, but the voice of something really special. The “Pray For You” singer dropped his debut EP earlier this year as this rising star continues to impress.

RADIO.COM’s Stars and Strings is Wednesday December 4 at Barclays Center. You can find tickets and more information here.