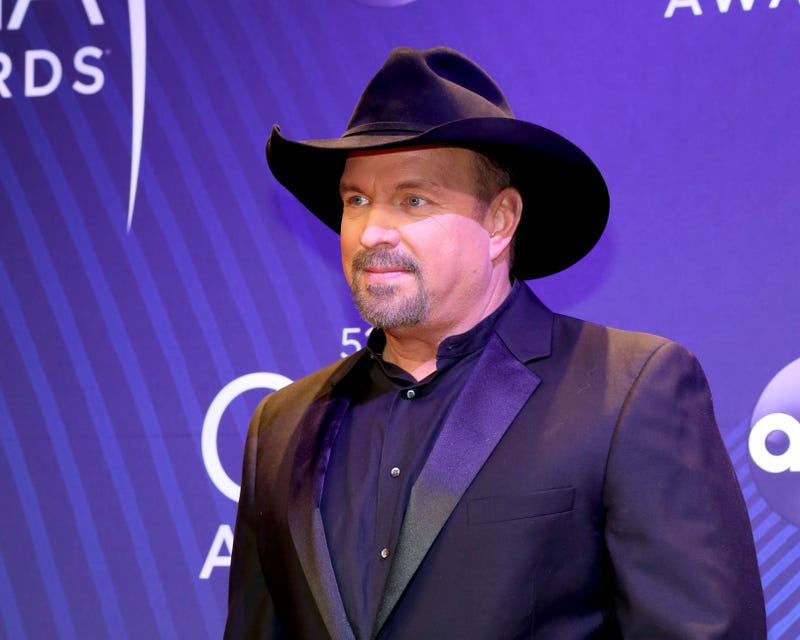 As COVID-19 numbers continue to rise across the country, Garth Brooks is pleading with his fans to keep themselves safe.

“I’m telling you right now, it’s getting sticky out there,” Garth said, referencing the pandemic during an episode of Studio G on Monday night. “You can’t be safe enough. You can’t be cautious enough.”

It’s a party no matter what. Thank you for being YOU! love, g #StudioG

Taking his opportunity to directly address fans planning to attend his show in Kansas City this weekend, Brooks said, “Keep your space. Keep your distance.”

He continued, “Please, feel free to wear the masks at the concert. Nobody is going to look at you strange, I promise… Wear your mask, paint a G on it, do whatever you want to do. Let’s make it fun!”

According to a recent press release, Brooks and his team are scheduled to assess the most-recent COVID-19 data after his show in Lincoln, NE on August 14. After their review, Brooks’ camp will decide whether or not the stadium tour will continue on as planned. As a result, tickets for Garth’s show in Seattle will not go on sale this Friday.

As reported by Rolling Stone, officials of GEHA Field at Arrowhead Stadium in Kansas City are using Garth’s show on Saturday as an opportunity to encourage unvaccinated concertgoers to get their shot.

Thank you to the @KCMOHealthDept and volunteers for spending their Sunday helping get our community vaccinated!

Looking forward to the next pre-concert vaccine event—including another ticket upgrade raffle—next weekend at Arrowhead.

Additionally, a tweet by Kansas City mayor, Quinton Lucas, said there will be a “ticket upgrade raffle” available for fans who receive a vaccine at the show.