Continuing our celebration of the female side of Country music, RADIO.COM's Kelly Ford asked our "Leading Lady" and host of our Leading Ladies Live streaming concert special, Hillary Scott, which singer or songwriter she would pick to be the leader of the free world.

Hillary recently told us about some of the life lessons and words she uses around the house like "brave," and "strong," with her three girls who have been spending plenty of time with mom and dad Chris Tyrell during the long pause in touring, while getting in tons of love, learning, and musical fun.

Those same qualities would be more-than-necessary for anyone occupying the highest office in the land -- and especially so as the very first woman to become President. With no thought necessary, Hillary chose Dolly Parton. "100 percent... She should just run for President, period." Dolly's running mate for VP? "Can you imagine if you had the dynamic duo of Dolly and Reba [McEntire]? First of all, two one namers, so you know they're the biggest stars in the world" Hillary explains. "The most strong, and graceful, and brilliant women." 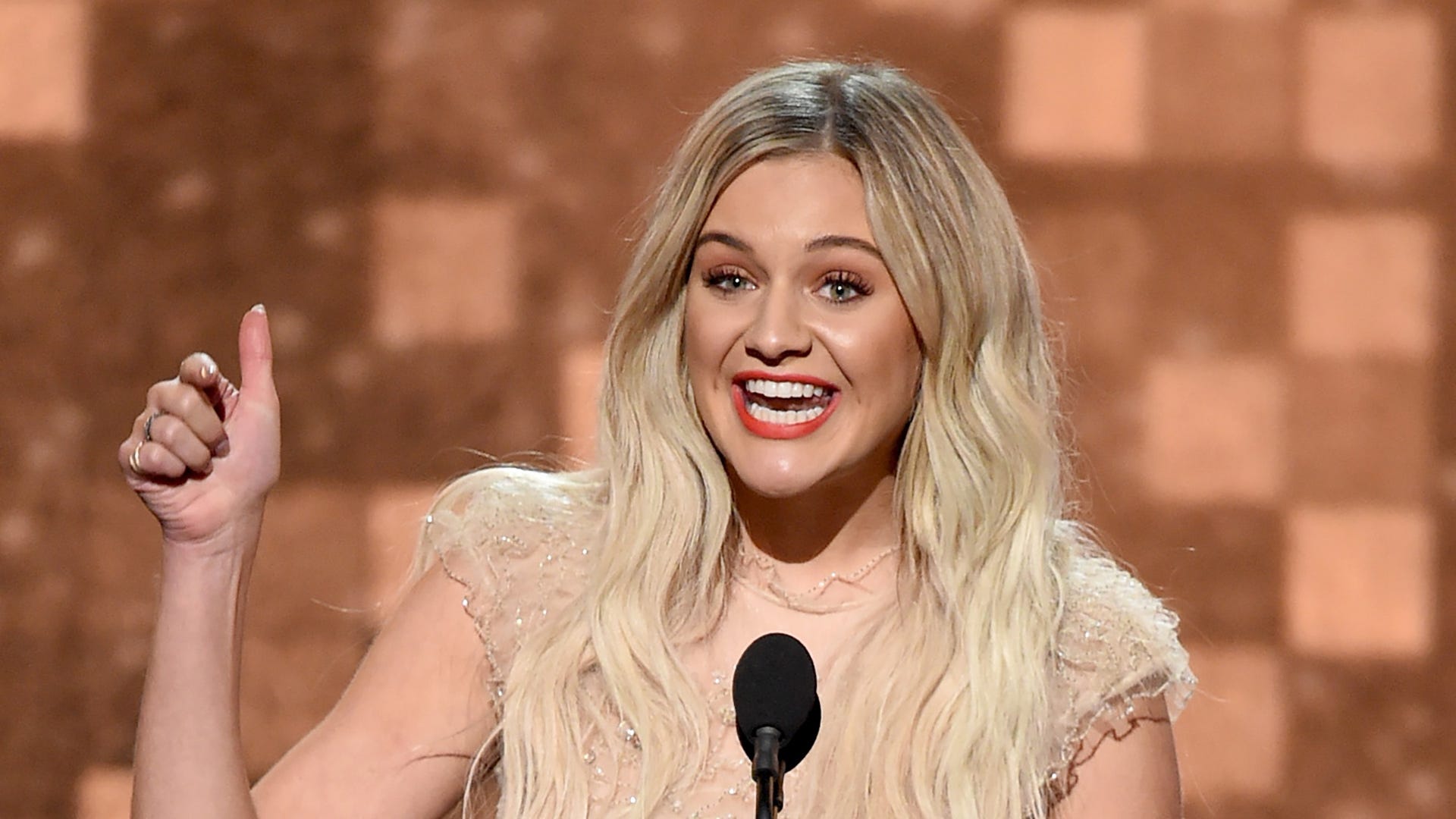 What Country singers would Kelsea Ballerini choose for an all-female cabinet and presidency?

Interestingly, singer Kelsea Ballerini chose the same women for her ticket, just switching offices to give Dolly a bit of a break. Filling out the rest of her Cabinet, Hillary decided on Faith Hill as Secretary of Treasury because she feels she would enjoy having Faith tell her how to spend her money. Finally, as Secretary of Defense -- who's got the guns? "Miranda Lambert, without a doubt," Hillary admits. "I feel safe with her a hundred percent of the time!" Hillary is pumped for tonight's special with performances from three of her favorite artists in the genre, and to be given the opportunity to highlight all of Country's Leading Ladies. "There's so many artists to talk about," she tells Kelly. "So many new females that are emerging, or maybe the light is shining a little brighter on them now for some reason. It's really exciting, and I'm so thankful because it's such an important perspective -- and incredible voices to have in Country music."

"Some of my personal favorites, you know Carly [Pearce]'s album '29,' it's just spectacular to me," says Hillary. "The songwriting takes me back to when my mom would play Loretta [Lynn] and Tammy [Wynette] in our house growing up and just the way you can be so specific in a lyric about what you're going through but it is so relatable to the masses."