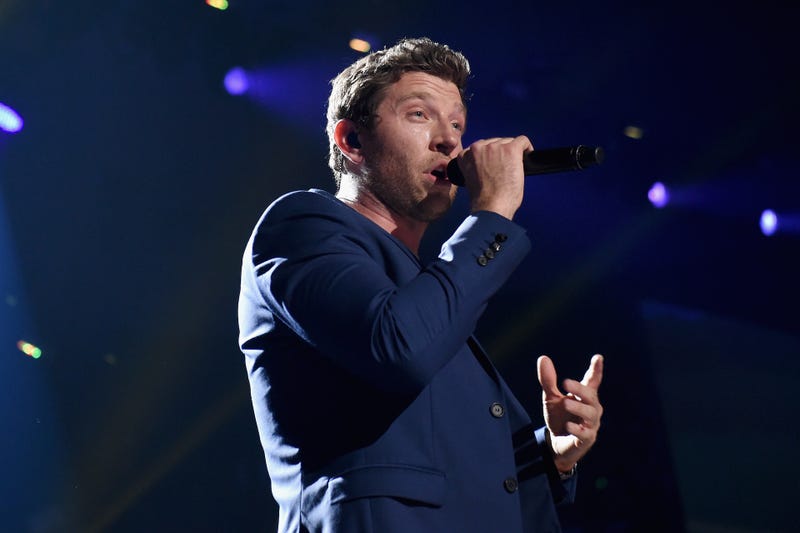 Brett Eldredge recently joined Audacy’s Coop for his Rockin' Country Saturday Night. During their conversation, Eldredge revealed inspiration behind some of the songs from his latest album, Sunday Drive, while also opening up about his recent journey to better his mental health.

“All the things we know about social media, well, I wanted to get away from that, I just needed to step back from that and change my relationship with all of it,” Brett shared. “I got a flip phone… the pros way outweighed the cons.”

While taking a very noticeable step back from his mega-presence on social media, Brett was able to find new perspective and channel his energy into new music that reflects his newly-found mindset.

“I want to focus on the good things that are in my life,” Brett told Coop. “Instead of waking up… [with] all this negativity, I’m going to say, ‘I’m going to have a good day today.’”

That energy is beautifully captured in Eldredge’s song, “Good Day,” which he released this year. The song has been well received by Country fans all over who find inspiration and a solid mood boost through Eldredge’s signature voice and lyrics which radiate positivity.

While Brett’s music and mindset have taken a noticeable shift to the more serious side of things, he assures fans he is still the same ol’ Brett.

“I have a serious… sentimental side to me,” Brett said as he reflected on his first single “Raymond,” which addressed his late grandmother’s battle with Alzheimer’s. “I am that goofball that likes to have fun and all that stuff but… you can’t keep that up all the time and always be super happy-go-lucky. I don’t want to go on and be Eeyore and drag you around all the time and just be negative, I just want to be real.”