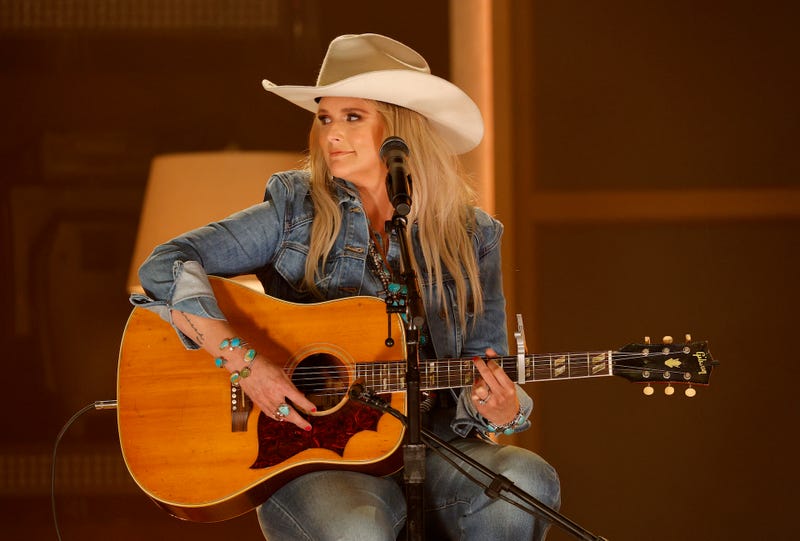 Miranda Lambert, Jack Ingram and Jon Randall recently revealed their plans to release a documentary immediately following the release of their upcoming album, The Marfa Tapes.

The three Texans announced the album in early March, which is now available everywhere.

“Recorded in Marfa, TX. They’re raw. You can hear the wind blowing, the cows mooing,” Lambert shared via social media. “We wanted you to feel like you were right there with us, sitting around the campfire, escaping the world, disappearing into the music.”

A full-length documentary will also debut May 8 and feature scenes from their creative experience recording The Marfa Tapes.

Fans have to act quick for this special treat, though. The documentary will premiere on Lambert’s Facebook page at 7PM ET on May 8 and will only be available for 24 hours after. The premiere will feature a special livestream event for fans who tune in. You can watch it all unfold with Audacy here.

“Announcing The Marfa Tapes Film,” Ingram shared on Instagram. “A really raw an intimate journey through the making of our record, #TheMarfaTapes.”