Hunter Hayes decided the wait was over. His first studio album in nearly four years was originally rumored to be released in October, but Wild Blue (Part 1) suddenly dropped in August.

Described as a celebration, but also a recognition of a difficult period of growth, the 28-year-old’s 4th LP arrived ahead of schedule simply because it was done, and Hayes said fans had waited long enough.

“I hope people hear the hope in its message.” He said. “There is this sense of flight; feeling that freedom and kind of loving the starting over aspect of it. When you’re holding on to too many things, there’s no way you can possibly do that.” 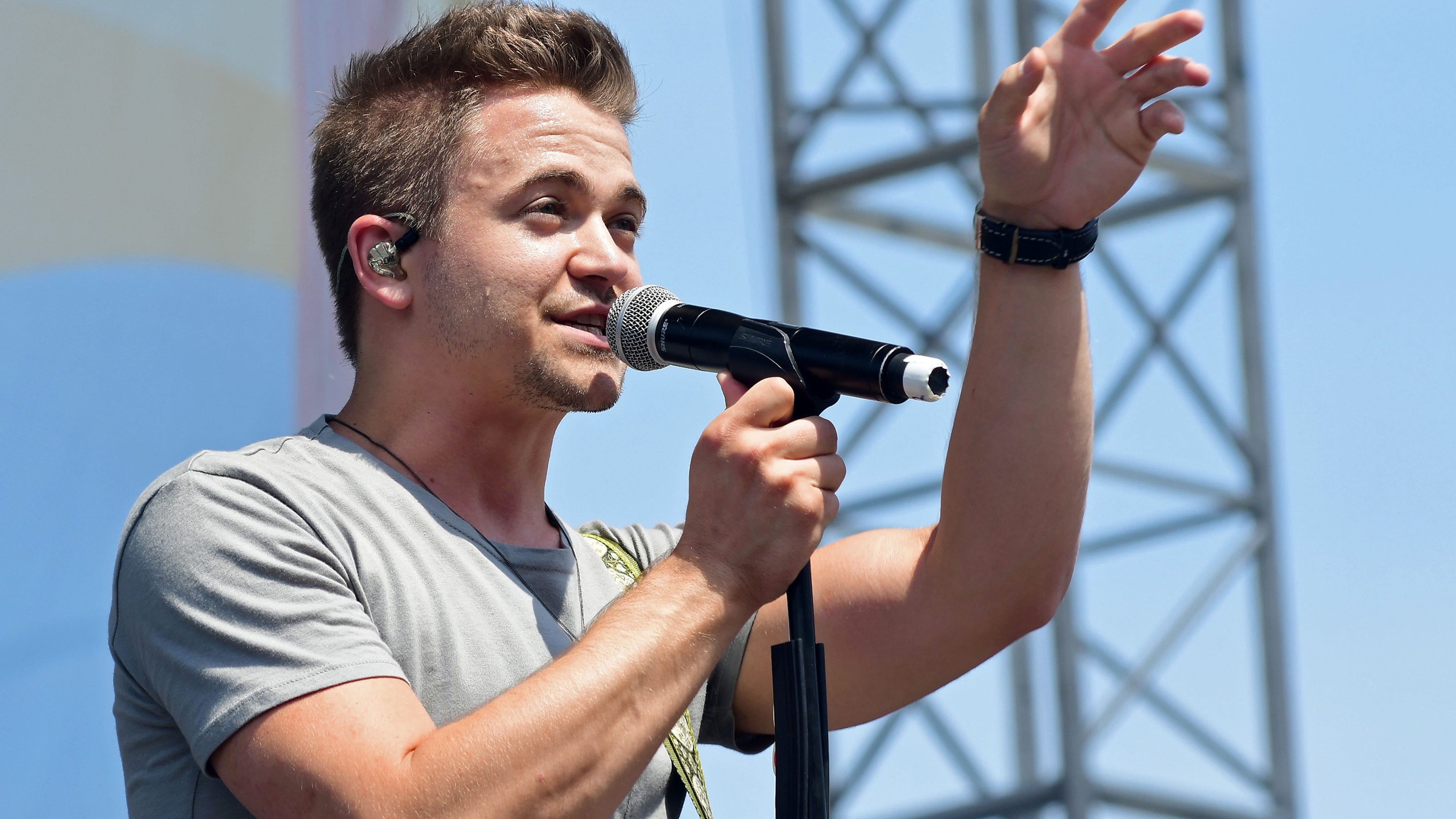 Hunter Hayes Returns With the Optimistic and Upbeat “Heartbreak”

Hayes wrote or co-wrote all ten tracks on Wild Blue (Part 1) including “One Shot,” which he said was the first song he wrote alone in several years.

“I wrote a few songs for this record by myself, which I had so many insecurities about doing and was really glad that I allowed myself to do it,” he told Marty’s Guitar Tours.

Hayes has already been performing lead single “Heartbreak” on tour, and he stripped the track down for an exclusive RADIO.COM performance in the video above.

“I wanted this song to turn that feeling around for people and remind them not to let someone walk out the door with your happiness and your self-worth,” he explained of the hurt felt after breakups.