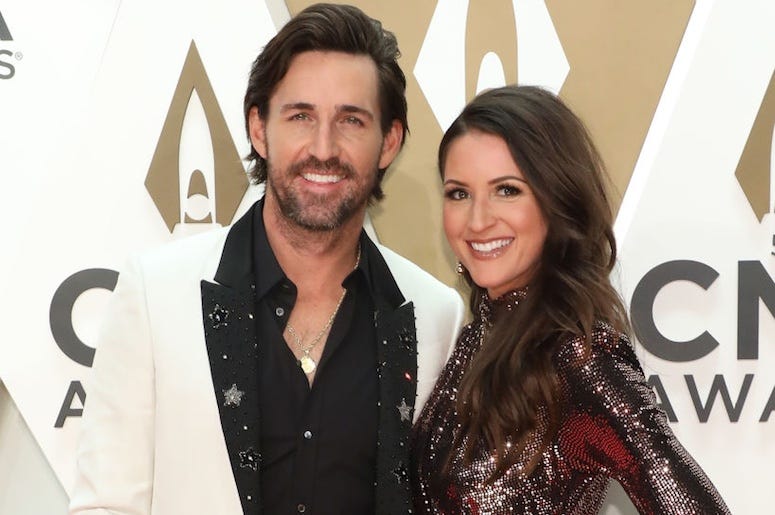 He asked and she said yes!

Congrats are in order to the newly engaged couple, Jake Owen and his fiancée Erica Hartlein. Owen shared the news on his Instagram Story on Monday evening with a photo of the couple and their daughter Paris. Hartlein is seen showing off a gorgeous, sparkling engagement ring. 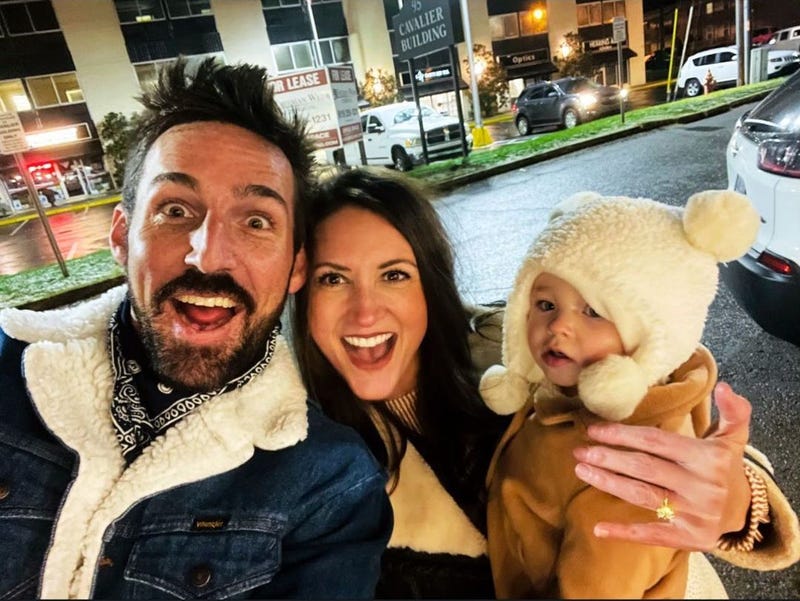 Jake also included a hilarious photo of his jeans with a giant dirt stain on his right knee. “Dat durrrrty knee,” he captioned the story. 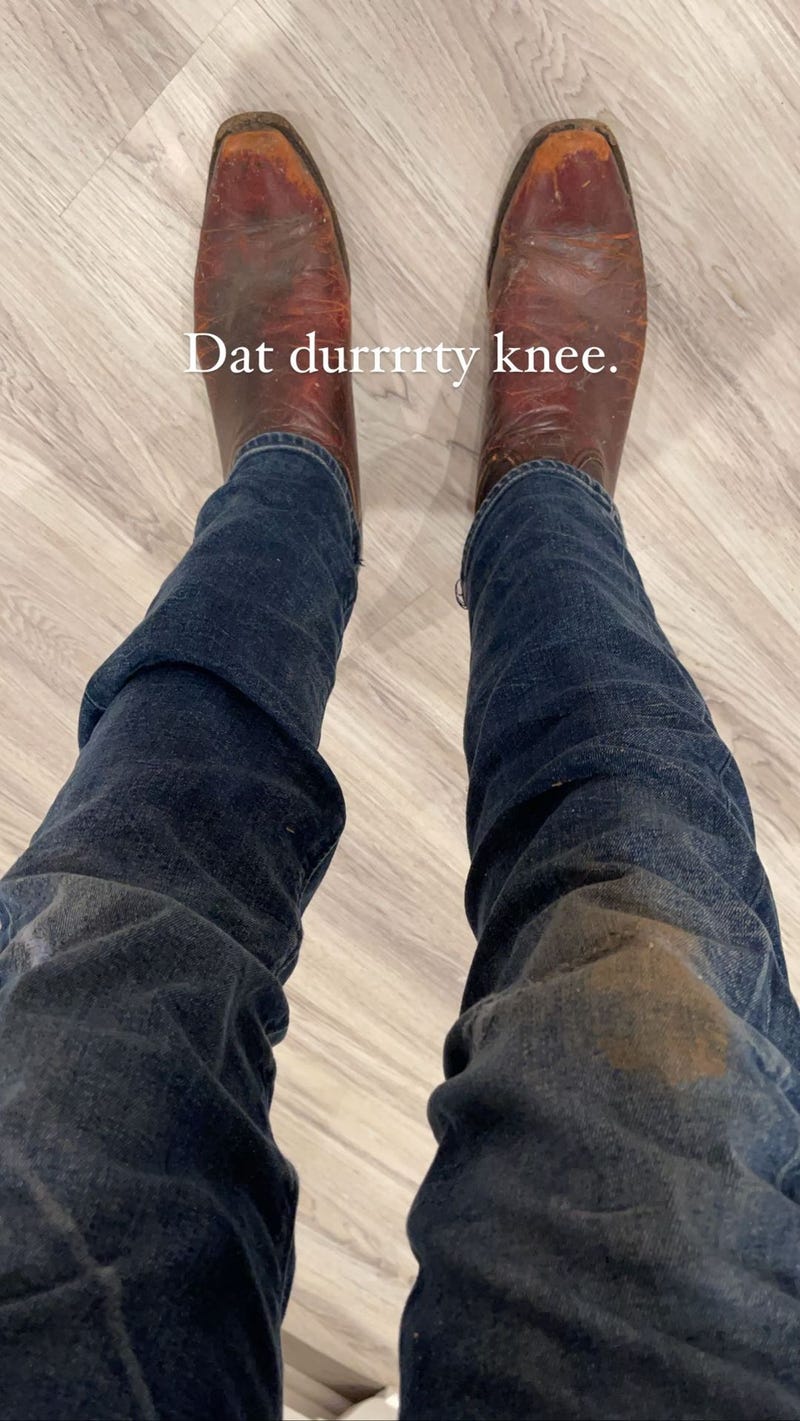 Owen and Hartlein began dating in 2017 when they met at Restoration Hardware, where she was working as an interior designer. Jake was furniture shopping at the time and told the All Our Favorite People podcast, “I was just intrigued by how beautiful she was and how she was holding court in that store that day and telling people what they needed to do.”

“I was like 'Wow, she's got a lot going for her. She's confident,'" he added. After a few weeks of courtship, the couple made it official and made their first public appearance at the 2018 ACM Awards.

In November of 2018, the couple announced they were expecting their first child together. Owen shared the news during ABC’s I'm Coming Home Special. Paris is Owen’s second child joining his 8-year-old daughter, Olive Pearl, from his first marriage.