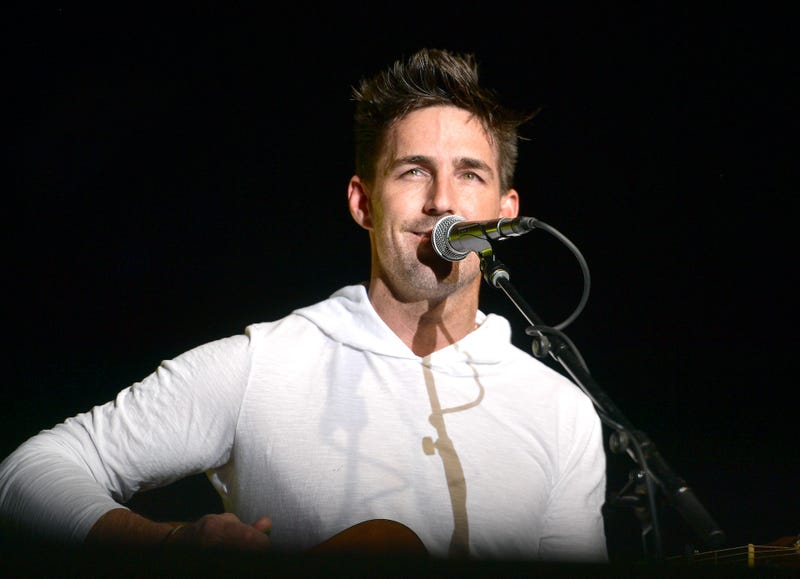 Jake Owen raised immediate concern when he posted a photo of his youngest daughter, Paris, celebrating her second birthday from a hospital bed at Monroe Carrell Jr Children’s Hospital at Vanderbilt in Nashville.

“Our little sweet Paris is TWO years old today. Never imagined spending her bday in the hospital,” Owen captioned the photo. “Thanks to everyone at @vumcchildren for being so helpful and caring for her.”

While Owen did not offer details as to why his youngest is in the hospital, his fans and some fellow Country artists including Travis Denning, Chris Janson, Parmalee, Little Big Town’s Kimberly Schlapman and Tyler Booth were quick to offer their well-wishes and birthday messages to Paris. He and fiancée Erica are hopeful to bring her home soon.

“She seems to be doing a lot better and Erica and I are very thankful and overwhelmed by the kindness and support that so many of y’all out there have shown to us,” Owen said. “Hoping to go home soon and blow some candles out! Love y’all!”

Paris is all smiles in the photo and appears to be making the most of the situation in a pink outfit with colorful balloons at her side, toys at her feet and a big bag of the ultimate two-year-old medicine, goldfish.

Paris is Owen’s youngest daughter and first with his fiancee, Erica. Olive Pearl is his oldest, who he shares with ex-wife, Lacey Buchanan.

Owen is currently climbing the charts with his single, “Made For You," off his album, Greetings From… Jake.