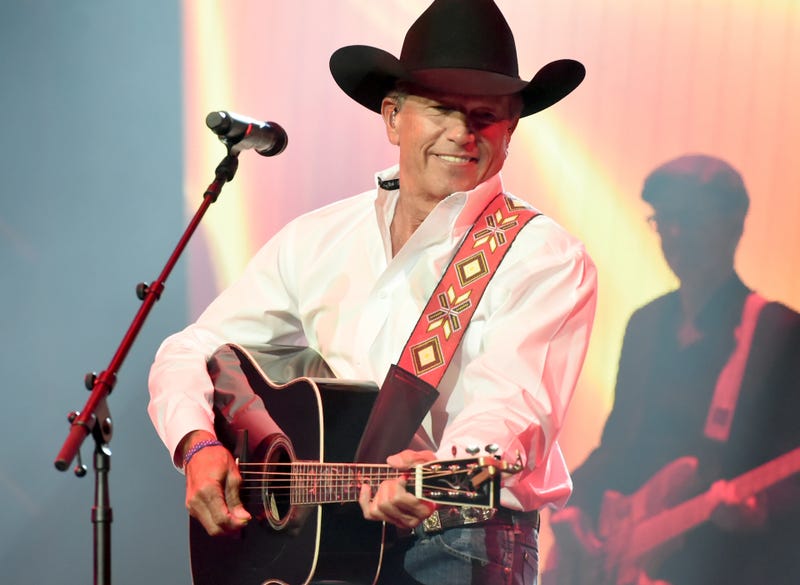 George Strait is celebrating his 69th birthday this week and it’s safe to say he’s being treated like a king… the king of Country music, that is.

It’s no secret Strait has been an inspiration for several of today’s biggest names in Country music, and on his birthday a handful of those artists wanted to share some birthday wishes.

“Hey what’s up, Mr. George - Just wanted to say Happy Birthday, man. You know you’re one of my favorites.” Jason Aldean said in a video posted to his timeline before his son Memphis chimed in saying, “You’re the king, man.”

Rosville, GA native, Lauren Alaina, also took to social media to share a special message with a punny caption before singing the chorus of Strait’s hit, “Check Yes Or No,” in honor of his big day.

“Country music would not be what it is without you and every body that’s followed behind you,” Lauren shared in her video message. “[We’re] so lucky that you laid the path for all of us that you did in Country music.”

The big birthday also brought a big announcement from Strait, who took to social media this morning sharing that he will perform at Rodeo Houston 2022, set for February 29 through March 20.

Tickets for the event go on sale June 2 at 10a and can be found here.

WATCH: Party Like A Country Star At Their Country Bars