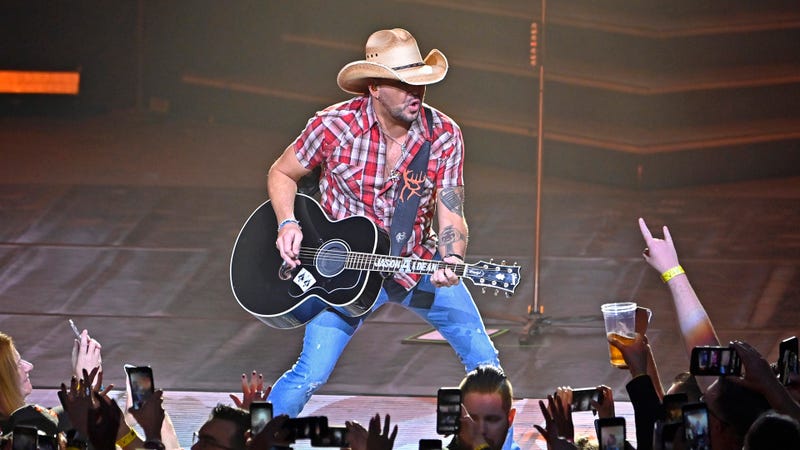 The 55th Annual Country Music Association Awards are just a day away, and Audacy is backstage with all of this year's nominees and performers to get their take on the past year, as well as what to expect at the upcoming ceremony.

Country superstar Jason Aldean, has enjoyed chart-topping success with "If I Didn't Love You," his recent collaboration with Carrie Underwood, and is excited to be back on the CMAs stage for another year. He told Audacy's Katie Neal about how the single, which he'll be performing with Carrie during this year's show, initially came to be and what fans can expect from their upcoming set.

"I recorded my part first and sent it to her for her to kind of work on her part of the song," Jason explains. As an interesting twist in the age of lockdowns, he was actually in the studio with Carrie when she recorded her parts, "probably a few days after I cut mine -- after she had a few days to live with the song."

"We filmed some stuff in there to kind of go along with a little video," Aldean adds, "but we didn't actually sing together. I don't think it works like that anymore. Maybe at one point, you used to have two people in the studio singing at the same time; I don't feel like it happens like that anymore. But I definitely wanted to be in there when she was cutting her part of the vocal."

Tomorrow night's ceremony will be the very first time the duo will be performing the song for a live audience. "It's gonna be interesting," Jason admits. "We acted like we sang it about a hundred times when we shot the video, so I think we practiced it enough. Now we gotta do it for real!"

Although, there had been some extra practice that Jason was able to squeeze in while on the road. "Well you know, I have a thing with her on the screen every night, so even though she's not on tour with us I'm used to hearing her vocal and singing it with her, I guess. Hopefully, it won't be any different for me than doing it like that."

Still humble as ever, Jason tells Katie that for him, "it's always nerve-racking when you do these shows and you're sitting out there in front of all your peers and people in the music industry. Especially a song like this that's been so big, and you wanna go out and make sure you do a good job and nail it. Carrie, you know she's gonna be on point. She's a great singer and pretty flawless, so it just means I gotta step my game up a little bit."

Part one of Jason's 10th studio album, Macon, Georgia, arrives on November 12 -- and the entire double album will be on shelves and streaming on April 22 of next year. The title, named after his hometown, is "where it all started for me," he explains. "Where I learned to play music, where I learned to be an artist and entertain. Everything kind of came out of that town for me and I just thought, 'what a cool way to pay tribute to my hometown and where I'm from.' Especially with a double album, it just kind of set up good with the title; 'Macon' being one, and 'Georgia' being the other album."

Watch the full interview with Jason Aldean above, and stay tuned for continuing coverage of the 2021 CMAs, airing on Wednesday, November 10 at 8PM ET 7PM CT on ABC. Plus, get ready for the big night with our exclusive CMA Awards Nomination Station -- a one stop shop honoring all of the music and artists nominated this year. 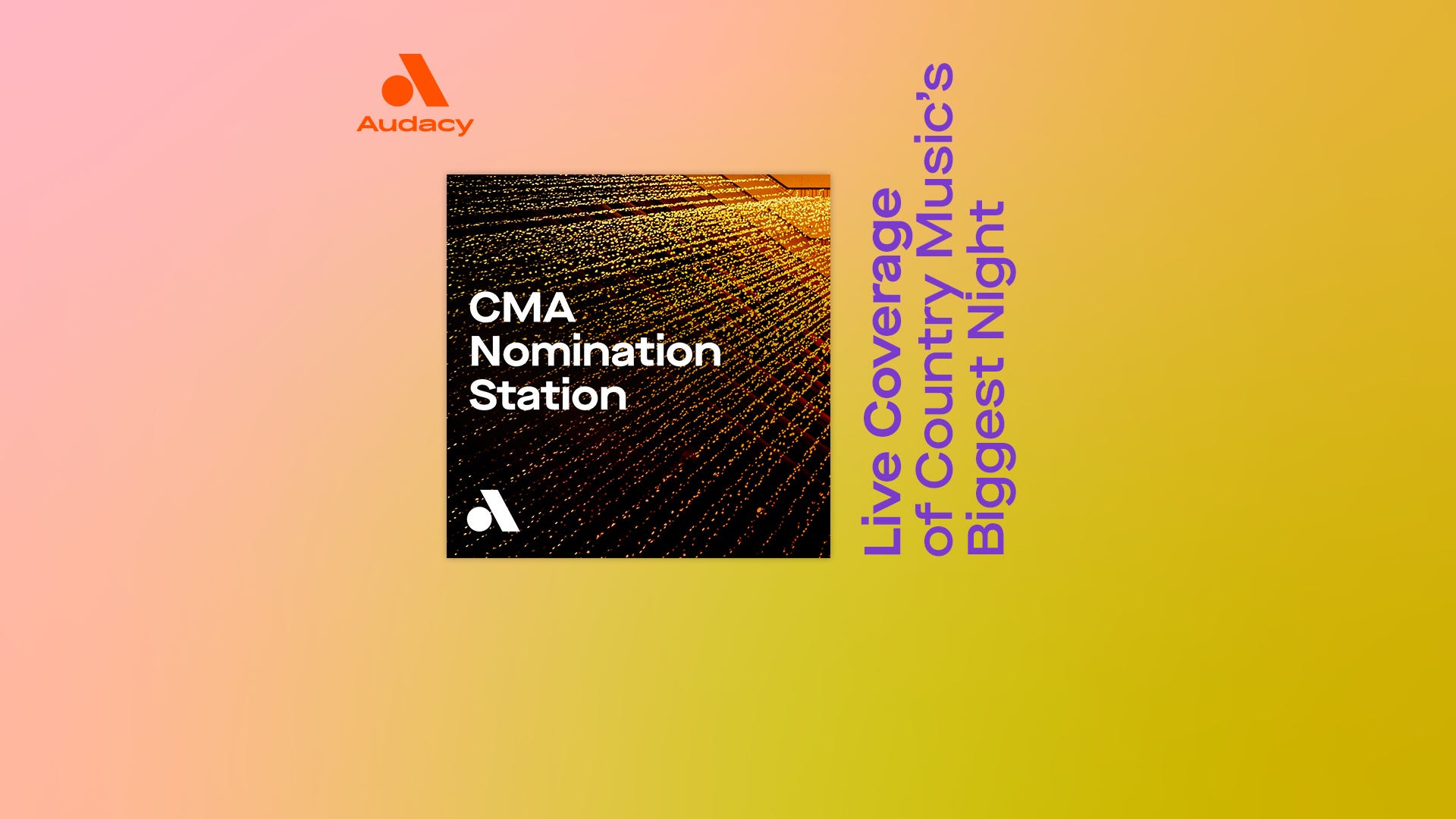