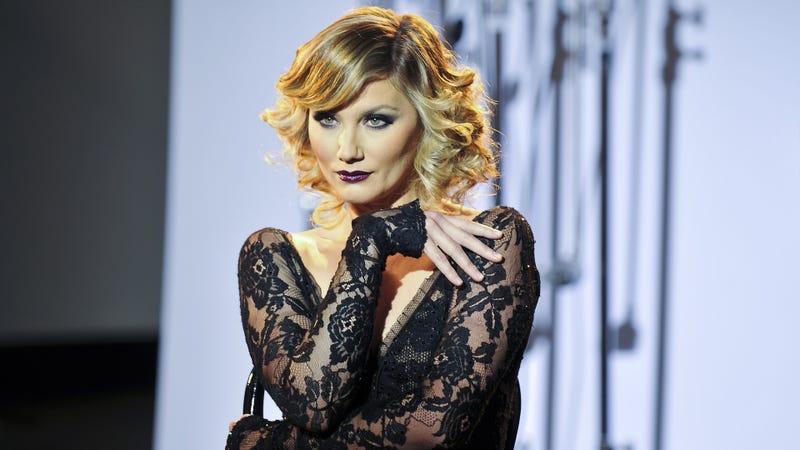 “The word is out, holy s*** pie,” an excited Nettles shared in a video on her Instagram. “I am going in as Jenna in Waitress October 19th for a spell, come and see me, please come see the show. It’s so beautiful. My friend Sara Bareilles wrote it and I am screaming that I get to go and do this. You know how much I love it, this is a dream come true, come be a part if it with me.”

In a recent interview with Audacy’s Kelly Ford, Nettles shared her love and adoration for theatre and revealed how she channeled that love for her recent album, Always Like New.

“I was thrilled that the success that I had through music, I was able to re-enter the theatre community at such a level,” Jennifer shared in the interview referring to her Broadway debut in Chicago. “Broadway is the highest level that you can get. It is an iconic, high-level institution.”

Watch Jennifer as she continues to live out her theatre dreams playing the part of Jenna in the Waitress musical on Broadway from October 19 through November 24.