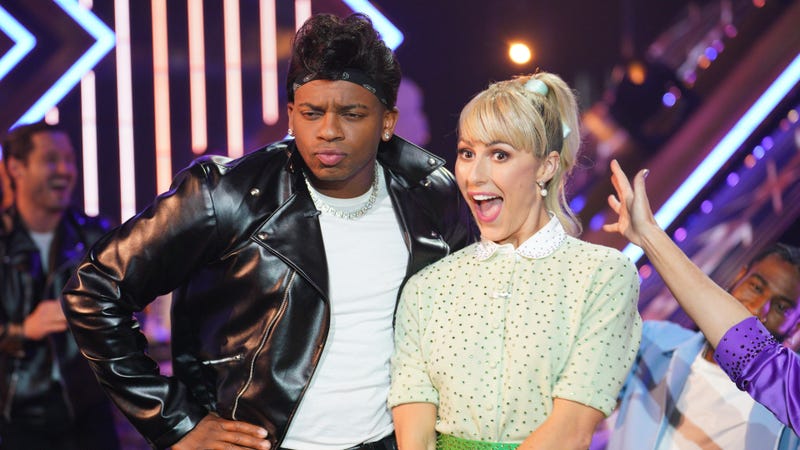 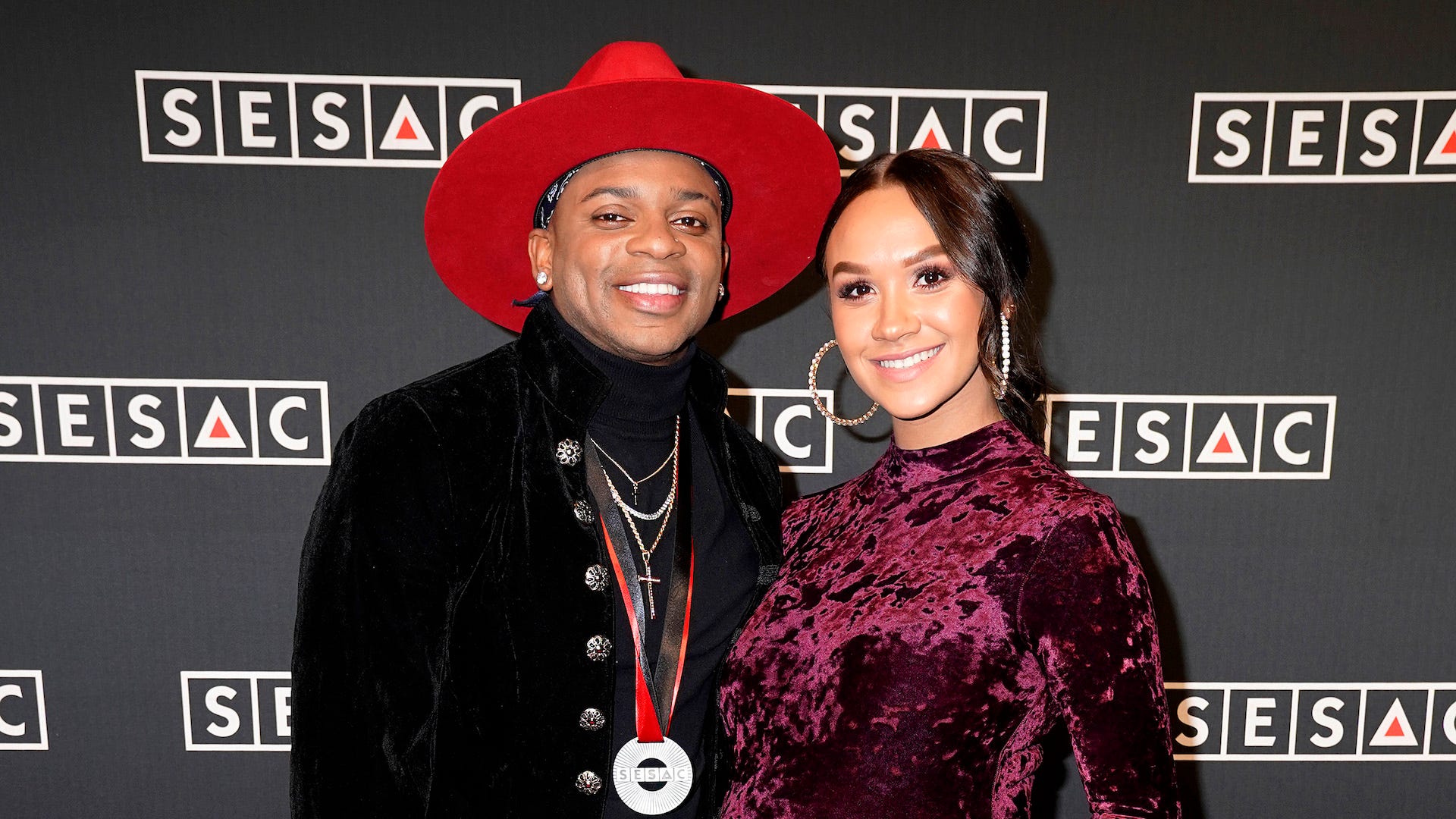 As the dancing competition heats up with only ten couples left, Jimmie has every intention of stepping up his game — both on the dance floor and in his career.

“The new album, we just finished that,” Jimmie said when asked what other projects he’s been working on. The “Best Shot” singer went on to list off several more things in the works including his second children’s book, which he hopes to publish in braille.

“I’m workin’ on, working on my second children’s book… trying to get it in Braille,” he shared. “I feel like no one should be forgotten. Just because I don’t use braille doesn’t mean I shouldn’t create something for people that do.”

Jimmie continued to share upcoming efforts in an effort to be more inclusive with his creativity, including an attempt to release his next album in sign language. Well done, Jimmie! What an amazing ambassador for Country music.

Catch Jimmie’s next Dancing With The Stars performance this Monday and be ready to get spooked as the dancers tribute some of the best horror movies of all time.