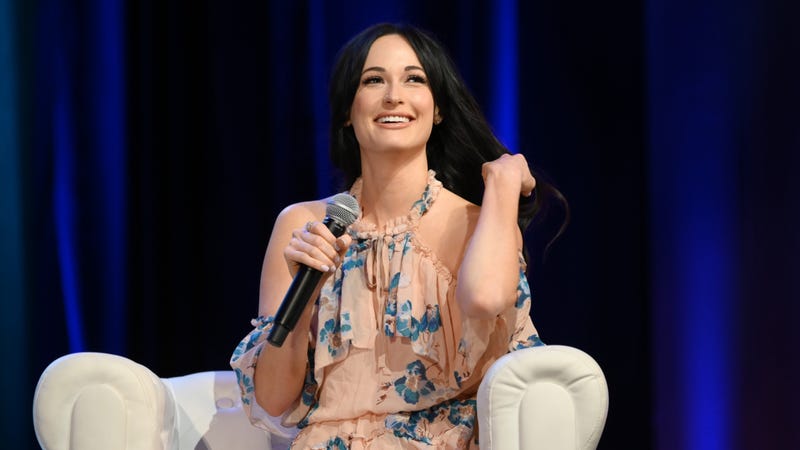 It’s not all rainbows and butterflies for Kacey Musgraves, who is readying to bare a new side of her emotions with the release of her next studio album.

The project, which has an undisclosed title, is reminiscent of a three-part Greek tragedy with 15 new songs by Kacey, crafted by the raw emotions exposed by her divorce from Ruston Kelly in 2020. The project is sure to capture a very different feel from her GRAMMY-winning project, Golden Hour, which was inspired by bright, airy times as she fell in love with Kelly.

"My last album is what people know me for," Musgraves told Crack magazine. "They see me as this starry-eyed, rose-colored glasses kinda girl; the Golden Hour girl. Well, here I come with a post-divorce album, bursting the f***ing bubble."

Musgraves committed to digging deep for the album as she participated in a guided, seven-hour mushroom trip to help her uncover the rawest of emotions, paying no mind to outside judgement. The 32-year-old described her trip as an “insane” experience, which ultimately lead her to inspiration for the post-divorce album, leaving nothing off limits as she searches for one thing — healing.

“I accomplished everything I could have ever dreamed of with Golden Hour,” Musgraves shared. “I felt like I didn’t really have anything to prove, and I don’t make albums for accolades anyway.” 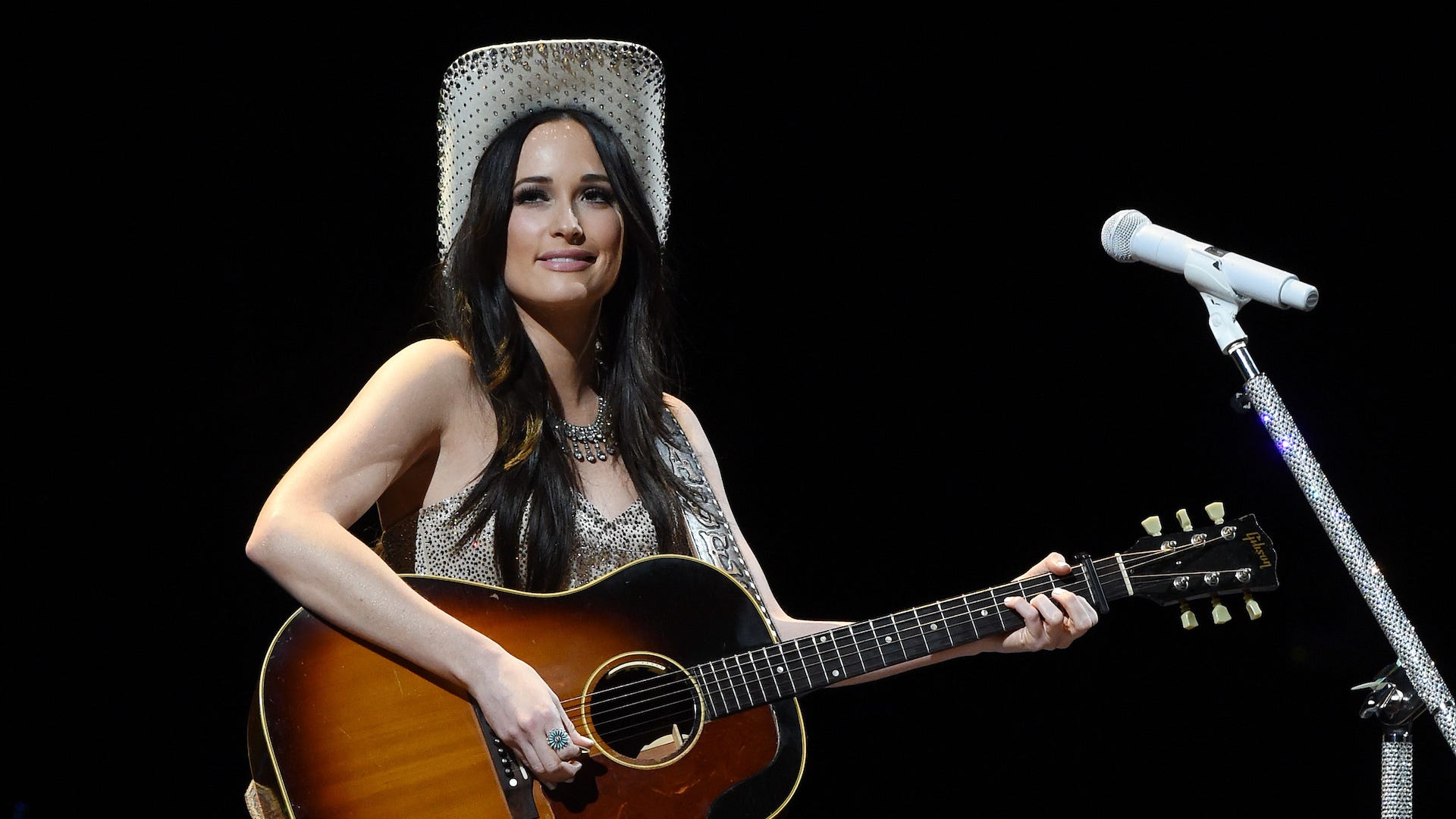 "Denial, anger, sadness, depression, bargaining, guilt… [I’ve felt] all of those things," she described as some of the emotions explored throughout the making of the album.

Musgraves previewed two of the 15 new songs from the upcoming project, "Camera Roll" and "If I Was an Angel,” during a podcast last week.

"Man ... it f***s me up bad. Like it still does," Kacey said of the song, “Camera Roll” to the host. "After the divorce and everything, you have all these photos of your life, your old life, in your phone and you don't know what to do with them. You're like, 'Do I delete this?'"

She continued, “This person didn't die.' And these are still my memories, but I don't want to see him every day. Well, you get to scrolling on your phone, like one late night, and you just wander down this dark alley with all these wonderful memories at one point and then you're just f***ing stabbed in the heart!"