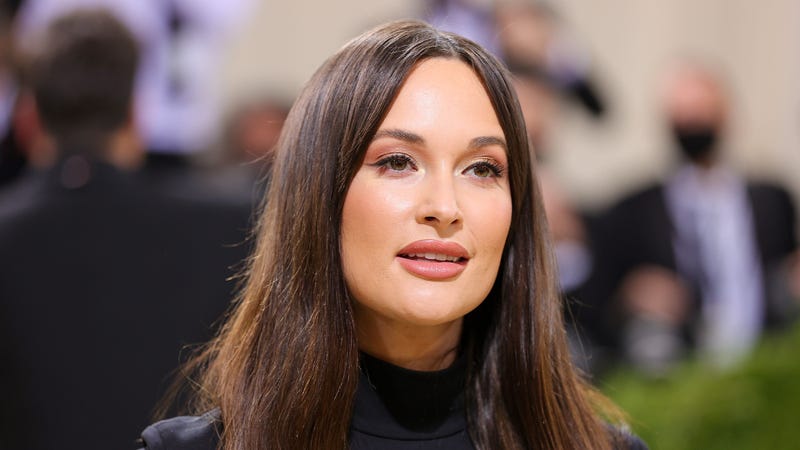 Star-crossed  is Kacey’s fifth studio album, and was released via UMG Nashville and INTERSCOPE RECORDS.

Mabe’s letter, obtained by Billboard, reviews several reasons she believes the decision is unfair to Country music fans as well as Musgraves, who has become a well-known Country artist and worked hard to make the genre more inclusive while staying true to herself.

“Kacey Musgraves is a beacon in a format ready to push back on the ideas that there is more than one way to succeed, there is more than one sound and perspective for what Country music is and most importantly who it speaks to,” Mabe wrote in the letter, obtained by Billboard. “While that might not sound radical, I’ll remind you that our world believes you are either on country radio or you aren’t country.”

Mabe continued on, leaving no concern unsaid as she questioned the legitimacy and fairness of those making the decisions calling them “inconsistent” and questioning their “agenda.”

“This decision from the Country committee to not accept star-crossed into the Country albums category is very inconsistent and calls into question the other agendas that were part of this decision,” Mabe wrote.

“The idea that a handful of people including competitors, who would benefit from Kacey not being in the Country category, are deciding what is Country only exacerbates the problem. The system is broken and sadly not just for Kacey Musgraves but for our entire genre because of how these decisions are made for music’s biggest stage,” she continued. “Building roadblocks for artists who dare to fight the system is so dangerous and against everything I think the Grammy’s stand for. But that’s where we are today.”

According to Billboard, The Recording Academy did not respond to a request for comment.

While Kacey has not commented on the matter, she did mention prior to the star-crossed release she had no intention of receiving accolades with this album. She focused on making the album for one reason only, which was healing from her 2020 divorce from husband, Ruston Kelly. 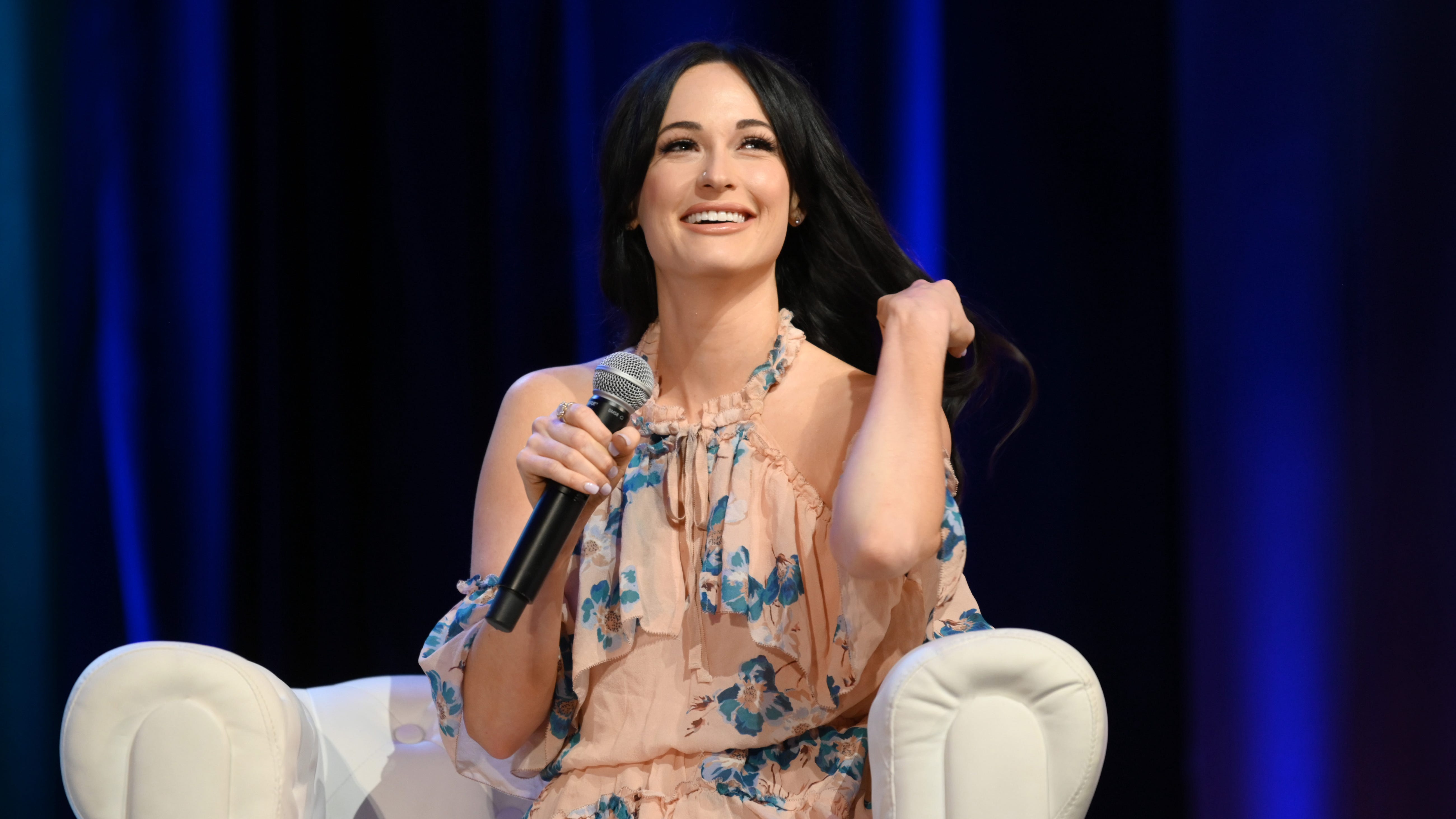 “I accomplished everything I could have ever dreamed of with Golden Hour,” Musgraves told Crack magazine, referring to a previous GRAMMY win for the project. “I felt like I didn’t really have anything to prove, and I don’t make albums for accolades anyway.”

"My last album is what people know me for," Musgraves added. ”They see me as this starry-eyed, rose-colored glasses kinda girl; the Golden Hour girl. Well, here I come with a post-divorce album, bursting the f***ing bubble."