Katie Neal welcomed Kane Brown to the Superstar Power Hour this week as the “One Mississippi” singer was happy to fill us in about being a girl dad and how his daughter Kingsley is reacting to having a new baby sister.

Kane and his wife Katelyn announced the birth of their second child, Kodi Jane, on December 30. Since that time, Kane says their daughter Kingsley has “gotten into her big sister role.”

“She knew there was a baby there,” Kane said of Kingsley’s reaction to having a baby siter at home. “I don’t know if she knew it was there it was to stay. But now if she makes any type of noise she’s like, ‘baby!’ Then she either makes you go check it out or she goes to check it out.”

As the dad of two daughters, Kane says he absolutely loves the experience.“I love it,” he told Neal. “They’re neat and clean. Kingsley picks up after herself and I’m like, ‘this is amazing.’” 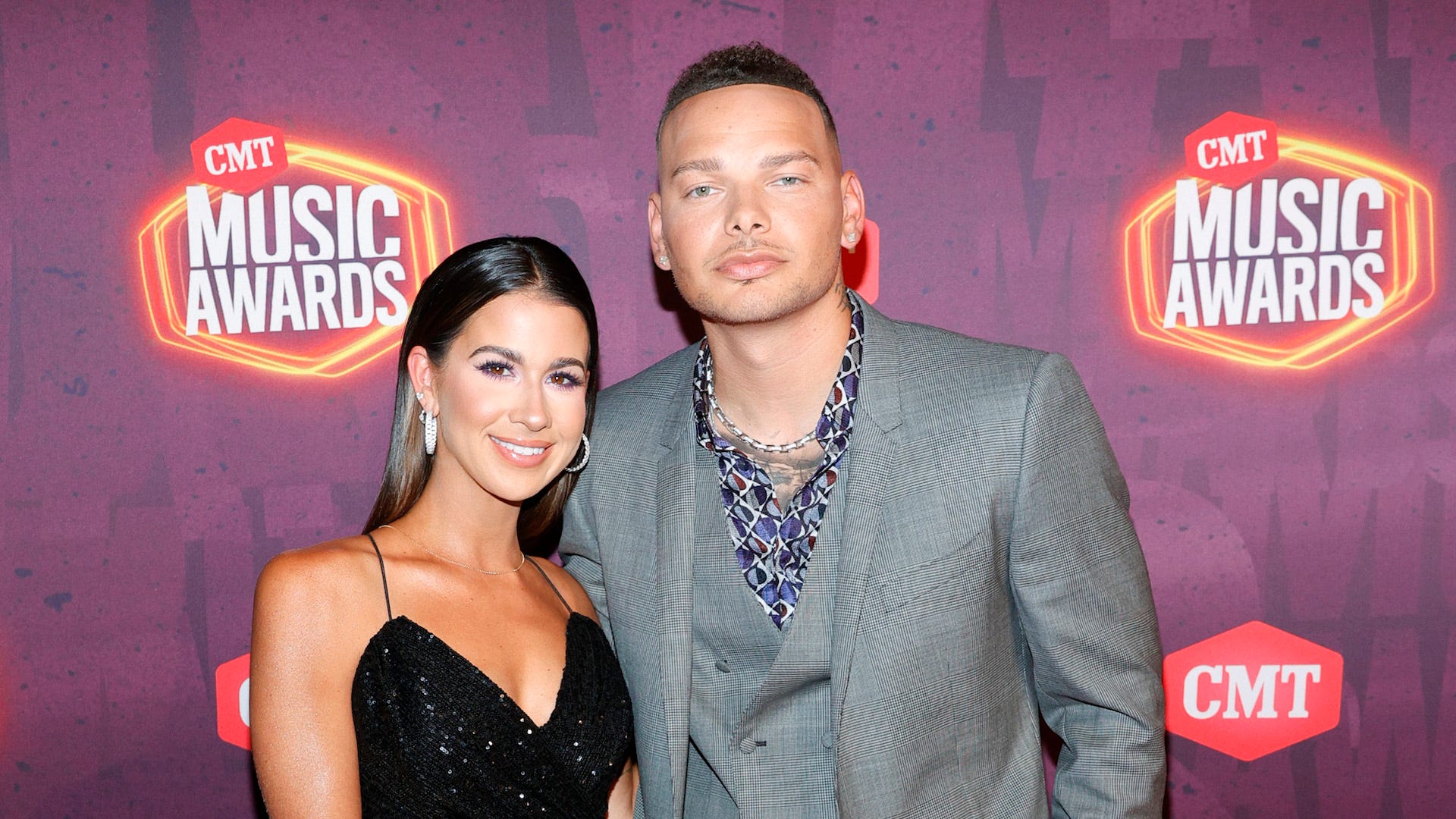 The Brown’s opted to keep the news of their second pregnancy a secret, which proved to be a tough task. “It was a lot of staying off social media,” Brown said. “Watching the videos or looking at the pictures 30 times to make sure nothing was showing.”

Brown recalled a specific time where the almost accidentally revealed Katelyn’s pregnancy. “The hardest part was after her first trimester, when we were getting stuff sent to us like bags with Kodi’s name on it, or the bassinets or things like that that Kingsley wouldn’t use, it was for a new baby. We had to make sure that stuff was out of any video that we shot,” he said.

“I remember one time we shot and there was a bag behind us that said Kodi and it’s like, people would have immediately been like ‘there’s a new baby coming!’ That was probably the hardest part.” 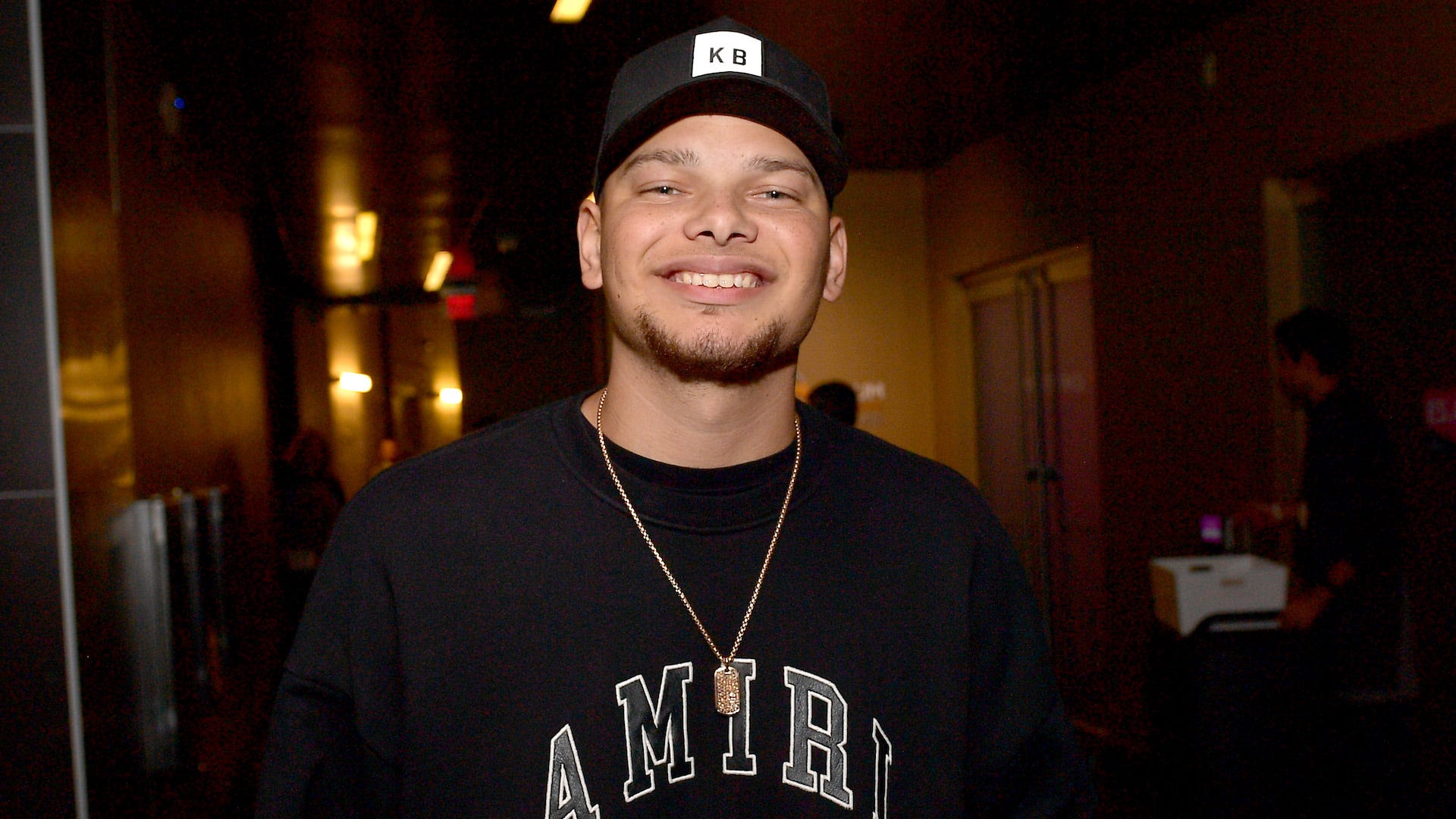 Kane also revealed some of the lessons he’s learned on his tour now that it’s almost done. “I feel like it’s opening me up as a performer. It’s made me a lot more comfortable on stage,” he said.

“I feel like I’ve opened up a lot, even more to my fans than I have ever before and I kind of told a little more of my story that’ll hopefully bring them in closer to me like it did in the beginning.”

Brown also noted there’s been a lot of kids that have come to shows on this tour. He’s hoping that they’ll leave the show inspired and having learned a lesson. “I hope that it really touches them and lets them realize you don’t have to have a lot of money growing up to be able to do whatever you want to do,” he said.