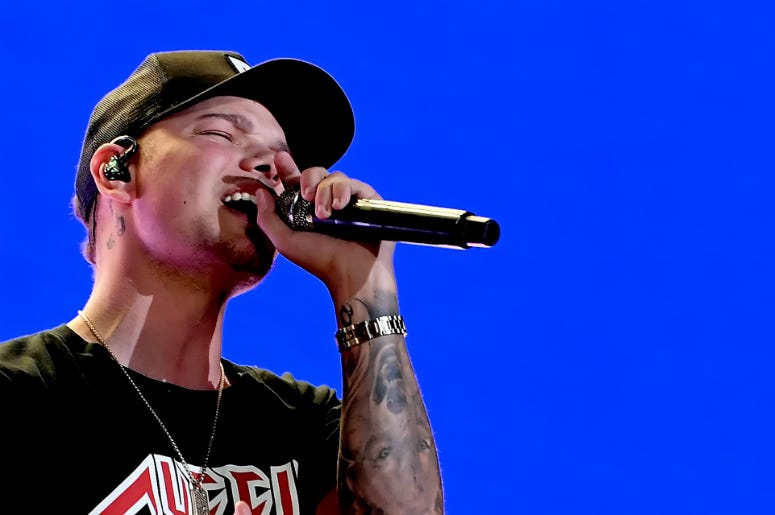 Kane Brown and his wife welcomed their new baby girl into the world this week, and the country star already has a lullaby to sing to her.

Brown released the heartfelt new song “For My Daughter” three days after the birth of Kingsley Rose. The song finds Brown ready to take on all of the beautiful responsibilities of fatherhood – a relationship he didn’t get to experience to its fullest when he was a child himself.

“Someone to scare the monsters when it's dark in your room, someone to put their foot down when you want a tattoo,” Brown sings on the second verse. “And not just say I love you, but show you what it means. I grew up without a dad, I'm gonna be the best one I can be.”

The 26-year-old is already getting rave reviews about the new song from the person who matters most: wife Katelyn.

“You are the most amazing dad already .. I am in awe of you and how perfect of a dad you have been already in these past few days,” she wrote on Instagram. “No idea what I would do without you .. love you so much… Kingsley and I are the luckiest girls.”

obsessed with my little family😍 Kingsley Rose we are absolutely in love with you❤️ 10.29.19

The couple first announced they were expecting in April and revealed the name Kingsley after a shower thrown by Jason Aldean and his wife, Brittany.

Earlier this year, the singer told RADIO.COM about plans to baby-proof the tour bus in anticipation of their baby girl.

"We're gonna customize it," he said. "Our new bus has a bench in the back, so we're gonna cut half of it out and put a crib right by our bed." 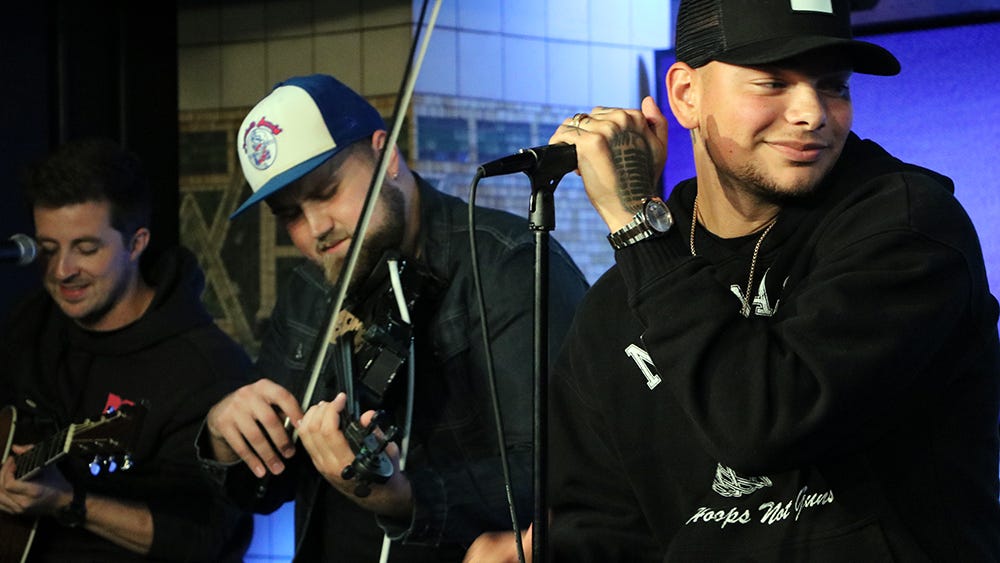