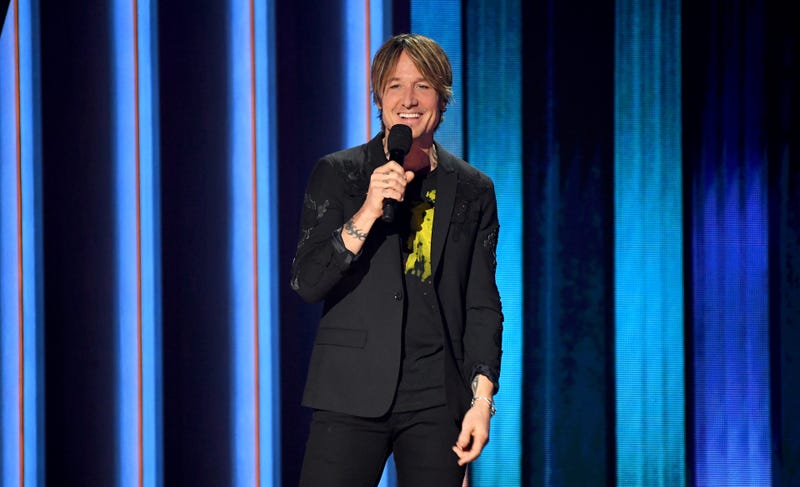 Find a job you love and you’ll never work a day in your life. According to Keith Urban, truer words have never been spoken.

As a long-time musician with an unmatched passion for music, it’s clear Urban has found that job. And if you ask him, he’ll also tell you that finding a job you love means you’ll never retire either. 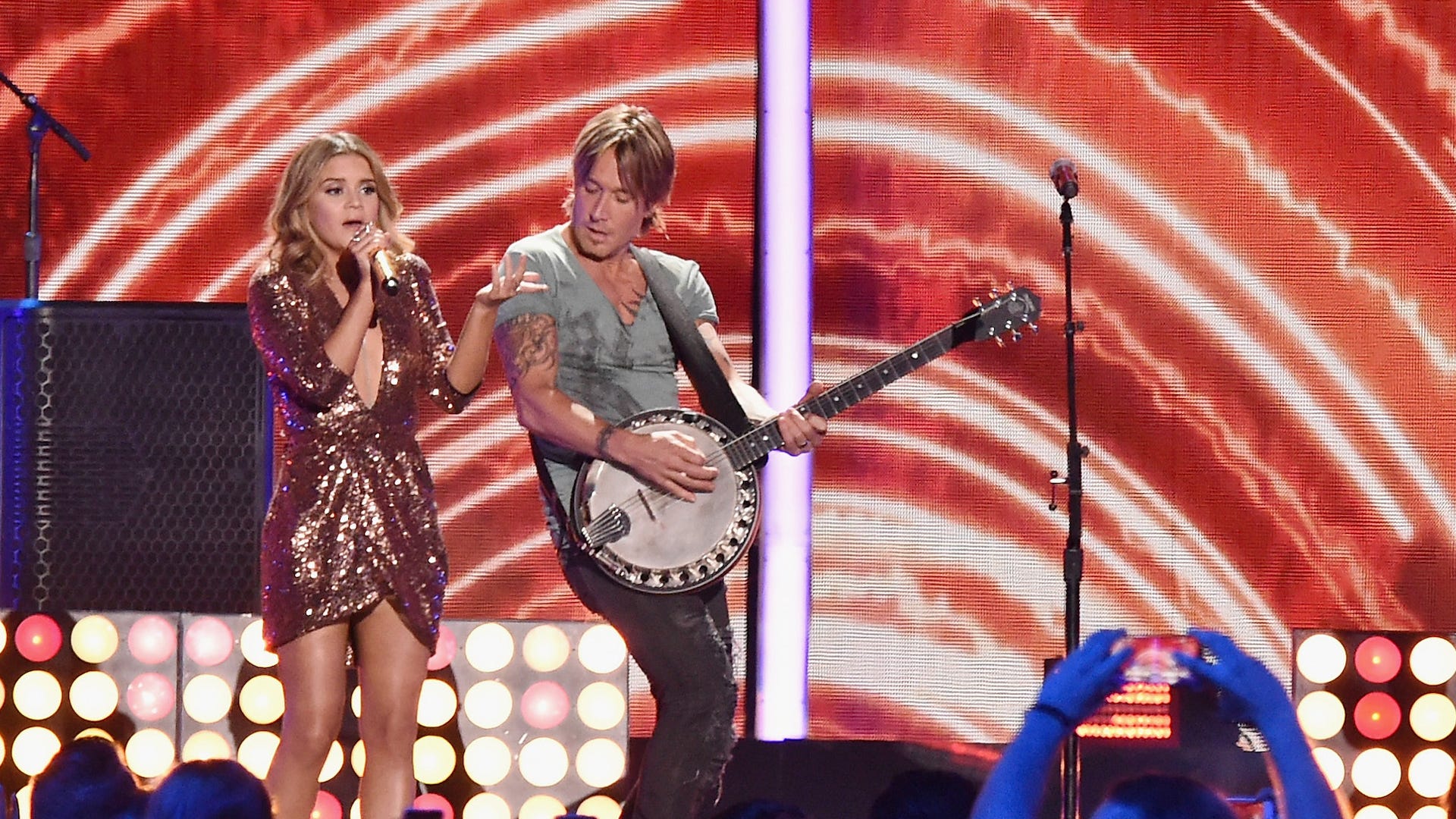 Keith Urban reveals the Maren Morris hit he recorded 2 years prior: 'I didn't feel like I nailed it'

"I will after Mick Jagger does," Urban said when asked by CMT’s Cody Alan when he plans on retiring. "Which is never gonna happen,” Urban said, laughing.

"I always think of retiring being about a factory job or a desk job or something that’s not your passion necessarily," he continued. "I play music because that’s what I do. I love making music, and if I weren’t doing it in the gigs that I’m doing it, I would be doing it in little clubs somewhere, or I’d be doing it at someone’s barbecue, or the weekends somewhere, its just what I do. So I would never retire."

You might think he’s joking, but we whole-heartedly believe him considering he played a show on a baggage carousel at a small Australian airport once. #Respect 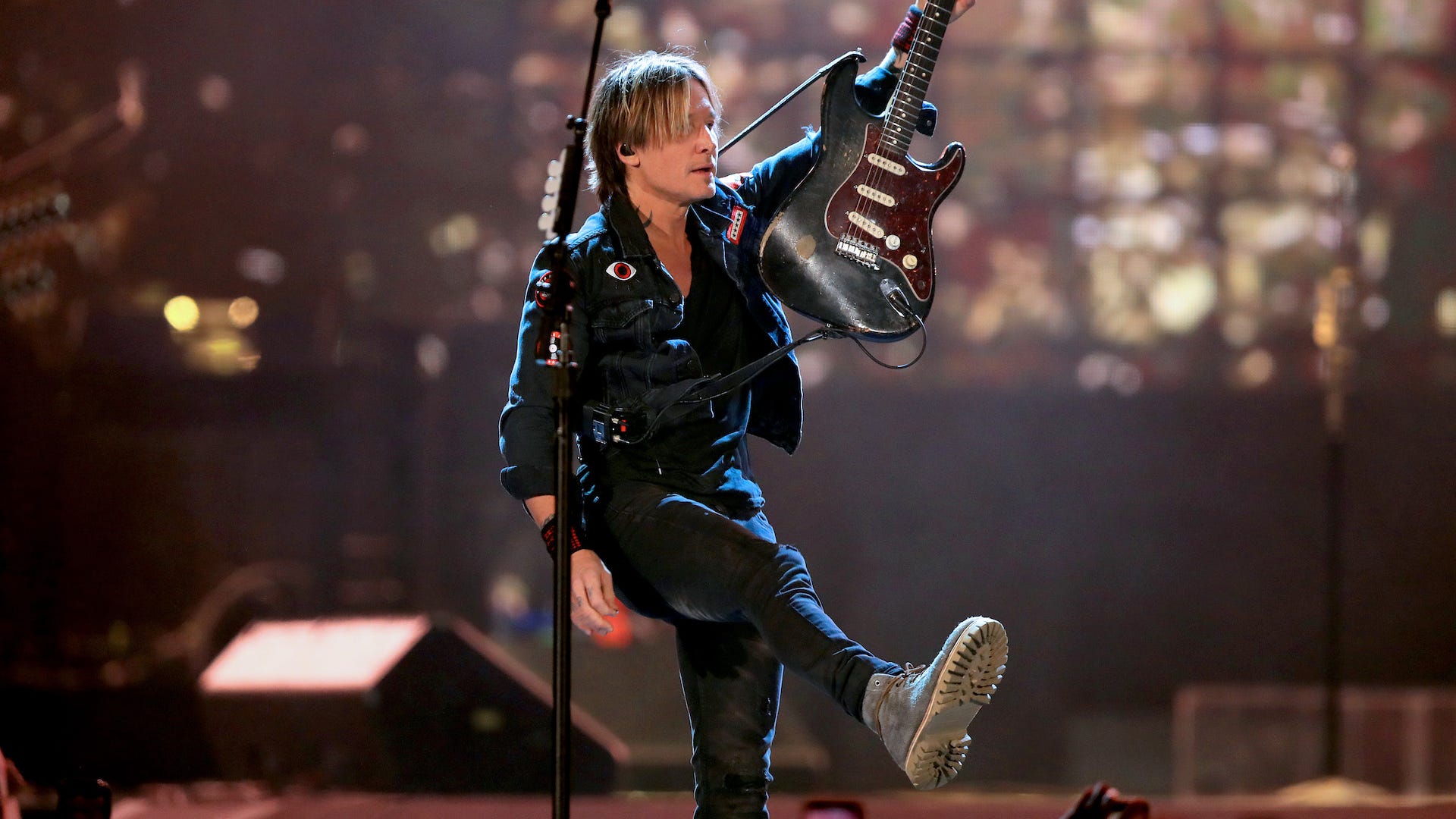 Regardless of Urban’s willingness to play wherever and for whoever, we don’t think it’s something he’ll have to do in the near future as he is no stranger to filling arenas to the brim with one of the most electrifying live shows in Country music.

Fans can catch one of those electrifying shows as Urban returns to Las Vegas for his residency at The Colosseum at Caesars Palace. After having to postpone the residency after only 4 shows, Keith is ready to kick things off again beginning in September.