Keith Urban and Nicole Kidman’s young daughters have been kept out of the spotlight for the most part, but that doesn’t mean we’re never going to hear from them.

11-year-old Sunday and 8-year-old Faith will have roles in the The Angry Birds Movie 2. The Urban girls lend their voices to baby birds who come under attack by the green piggies.

Sunday and Faith were also extras in the second season of "Big Little Lies," the show Kidman stars in on HBO. The recent roles could be a sign that mom and dad are ready to loosen the reigns a bit on their children. They have rarely been seen in public, and Kidman recently talked about how the couple tries to keep them as grounded as possible. 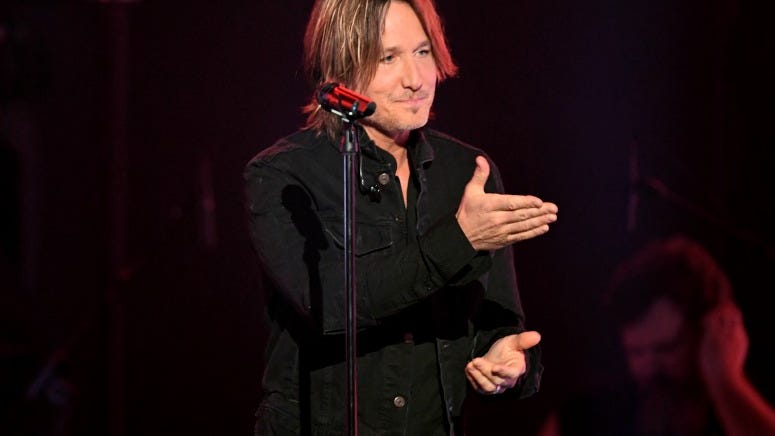 The Angry Birds Movie 2 will fly into theaters on August 14 and also stars Jason Sudeikis, Peter Dinklage and Rachel Bloom. Sony Pictures says the angry birds and the green piggies are about to take their beef to the next level until they realize they need each other.

“When a new threat emerges that puts both Bird and Pig Island in danger, Red, Chuck, Bomb, and Mighty Eagle recruit Chuck’s sister, Silver, and team up with pigs Leonard, his assistant Courtney, and techpig Garry to forge an unsteady truce and form an unlikely super-team to save their homes.”