For Keith Urban to record a song, he has to feel a connection to it, and as it turns out, that connection wasn’t there the first time he heard his latest single, “Wild Hearts,” or at least so he thought.

“I didn’t like the verses,” Urban told Audacy’s Katie Neal of the first time he heard the song sent to him by Jennifer Wayne (Runaway June), Brad Tursi (Old Dominion) and Eric Paslay. “I passed on the song and just said, ‘sorry, it doesn’t really suit me, it doesn’t speak to me.’”

That all changed a week later for Urban.

“Like a week later, I woke up and I was singing the chorus, and I was like, ‘What song is that? Oh, that’s that ‘Wild Hearts,’ that’s a really good chorus,’” Keith recalled.

“So I went back and listened to the song again and I thought ‘Oh, the chorus is fantastic! Maybe if I could just change the verses it’ll make it more personal.’” 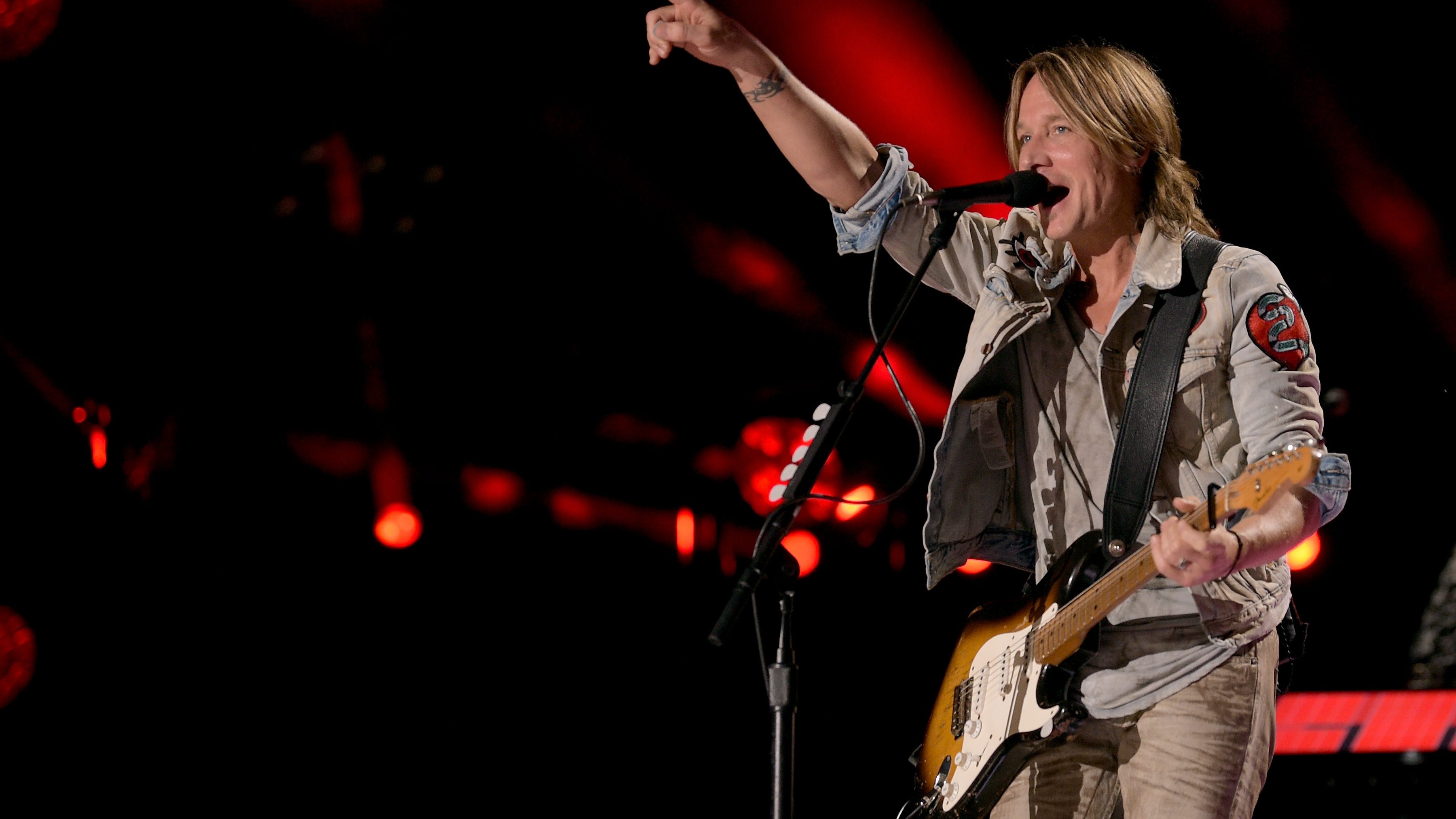 Keith Urban says not to quit your daydream

Keith went on to call Wayne, Tursi and Paslay to seek their blessing on switching up the lyrics to make it more relatable to his own journey.

“They were 100% supportive of that,” he said before detailing the meaning of the song. “Its about following your dreams and doing it in the face of every wall, challenge and what I call ‘shine blocker,’ a person that comes along and tries to stop you or crush your dream, and you do it anyways because its your dream.”

Hear Urban share more details about the song, it’s inspiration and the “shine blockers” he’s faced in his career in the full interview with Katie Neal above.