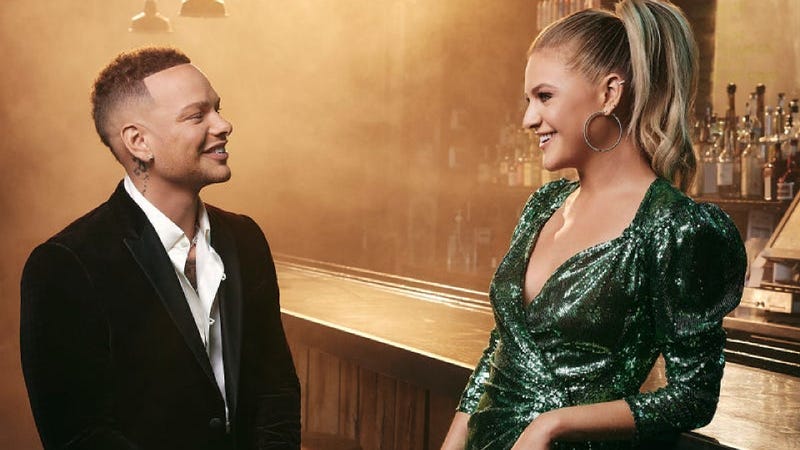 This will be Kane’s second year hosting the fan-voted award show, while Kelsea will step on stage for the first time as a host for the event.

“Kelsea and Kane are two of the brightest, most sought-after stars in country music today and we’re thrilled to welcome them both as hosts of the 2021 CMT Music Awards,” said CMT producers.

They continued, “This dynamic duo reflects the show’s revitalized energy as live music returns to center stage in a night filled with incredible outdoor performances, cross-genre collaborations and a few surprises!”

In addition to airing on CMT, the Award Show will also simulcast across MTV Entertainment Group brands including MTV, MTV2, Logo, Paramount Network and TV Land.

“I’m so excited to be hosting the 2021 CMT Music Awards with Kane,” shared Kelsea. “The CMT Awards are so special because they are truly fan voted. Following a year plus where we have not been able to be with the fans and share music together, will make this night even more special.”

Nominees for the show will be revealed Thursday, May 13 at 11AM ET, with performers and presenters expected to be announced at a later date.

Fans can immediately begin voting for their favorites, with voting staying open through June 1 at 12PM ET.

"I loved getting a chance to host the CMT Music Awards last year and I'm excited to be back this year with Kelsea,” said Kane. “The CMT Music Awards are special to me – it’s the first industry award I won and getting on that stage was an amazing feeling. I love that the fans get to have their voices heard as we celebrate the best in country music.”