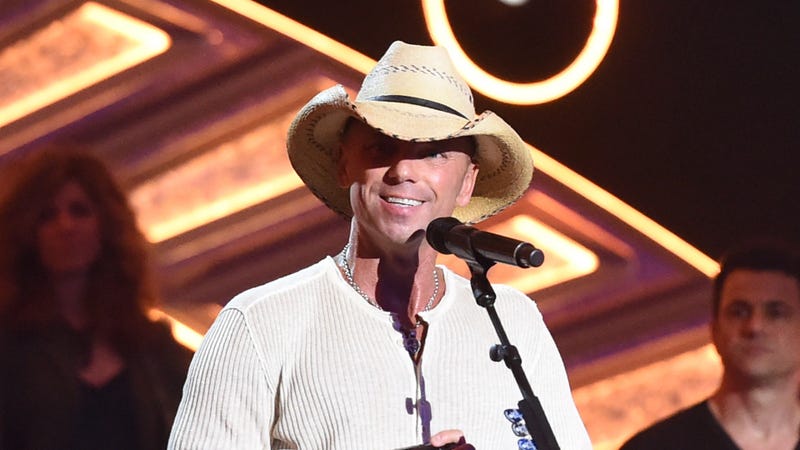 “So long to my good friend John Madden,” Chesney posted on social media along with a photo of himself alongside Madden. “He was such a big part of the Boys of Fall film,” Kenny reflected.

Madden appeared in Kenny’s Boys of Fall production, which was framed around his 2010 single of the same name. The documentary, directed by Shaun Silva, highlighted a football-centered life through the eyes of well-respected coaches and players including Brett Favre, Sean Payton, Nick Saban, Peyton Manning, and more.

“We became friends after his interview, and he’ll be missed by everyone that loves the game of football,” Kenny continued. “Thank you, John, for your time and for listening to my song and bringing so many people together on a Sunday afternoon. Rest In Peace, my friend.” 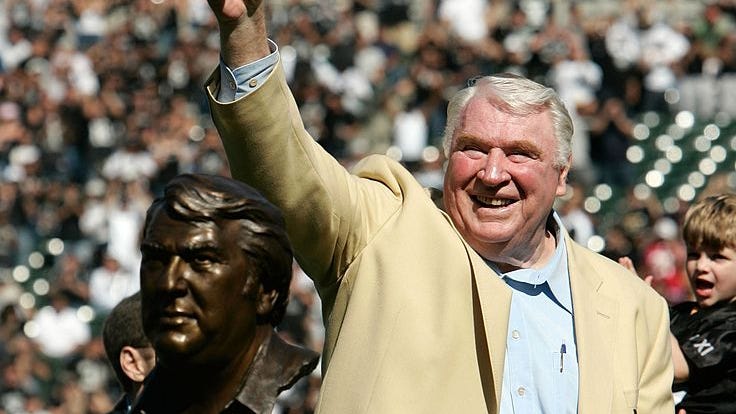