After initially refusing to obey the mayor of Nashville's order to close over coronavirus concerns, Kid Rock's Honky Tonk & Steakhouse and Tootsie's Orchid Lounge have announced that they will comply.

"In cooperation with the Mayor's office, Tootsie's, Honky Tonk Central and Kid Rock's Honky Tonk have closed to help protect public health," they shared in a statement. "We hope to continue working with local officials to minimize the hardship this puts on our over 800 staff members and 300+ musicians."

Steve Smith is the co-owner of Kid Rock’s bar, as well as the owner of the legendary Tootsie's Orchid Lounge. His refusal to shut down sparked headlines on Monday, calling the demand from Mayor John Cooper "unconstitutional." 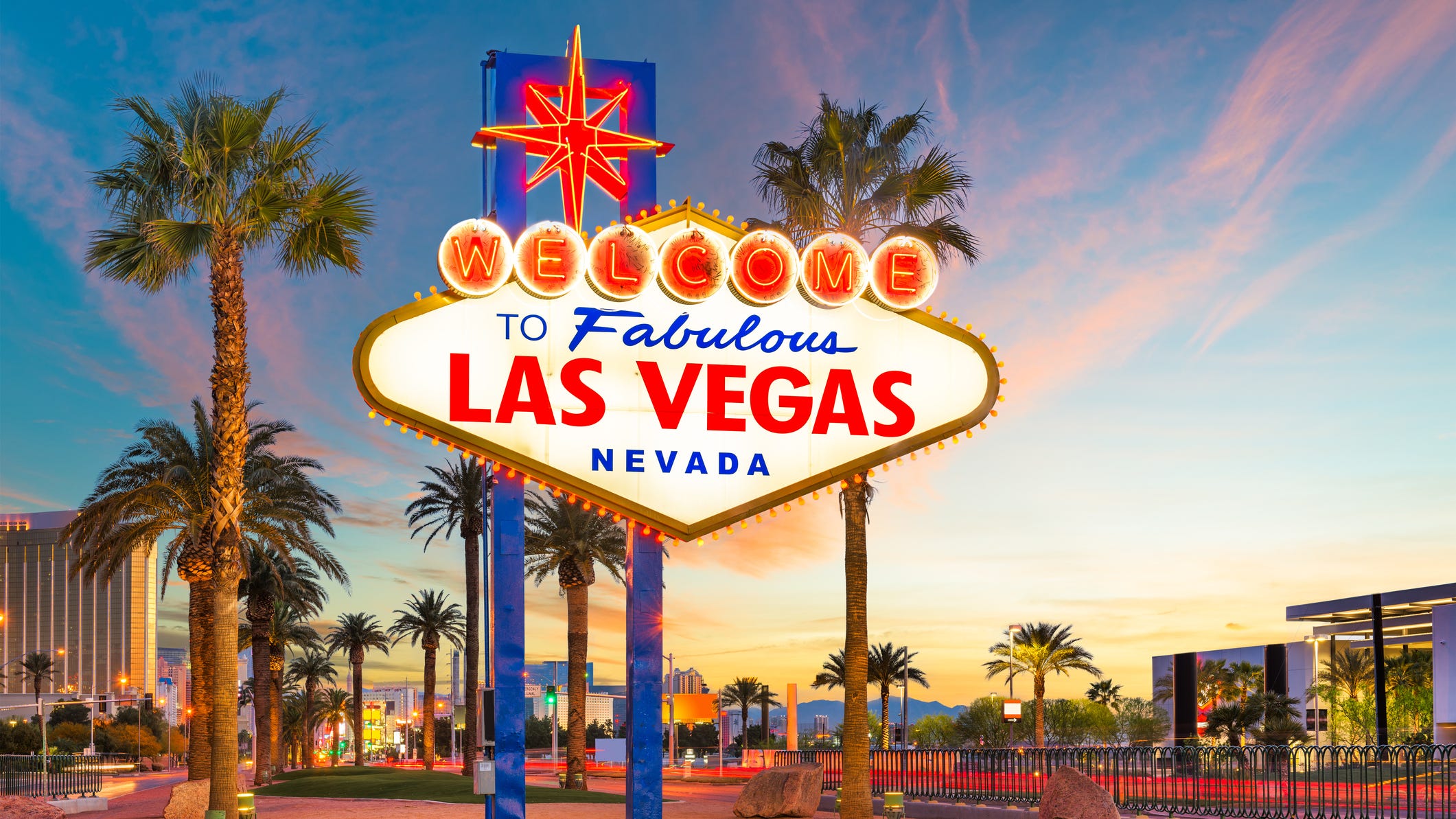 “We are compassionate with those who have contracted the COVID-19 coronavirus and all who are helping manage the crisis as the entire world addresses the outbreak,” he said in a statement. “However, a Tootsie’s patron as immediate as last night, mentioned having lived through the polio epidemic and didn’t recall such extreme measures being handed down in history.”

Kid Rock opened his Honky Tonk & Steakhouse in 2018. Several states across the country have asked restaurants and bars to close dine-in service, as the world grapples with the epidemic.

sports
ESPN panelists clown Pablo Torre for being upstaged by Jason Sudeikis, Wyatt Cenac in viral image
news
Supreme Court: Philadelphia must contract with agency that bars same-sex couples from fostering
news
Is gun violence on the rise? 2021 numbers on track to match last year’s surge
sports
Ross Stripling has explosive reaction to Joe Panik error, later apologizes
music
H.E.R. shares the influences behind her new album, 'Back of My Mind'
music
Swifties are convinced Taylor Swift's '1989' is next to be re-recorded