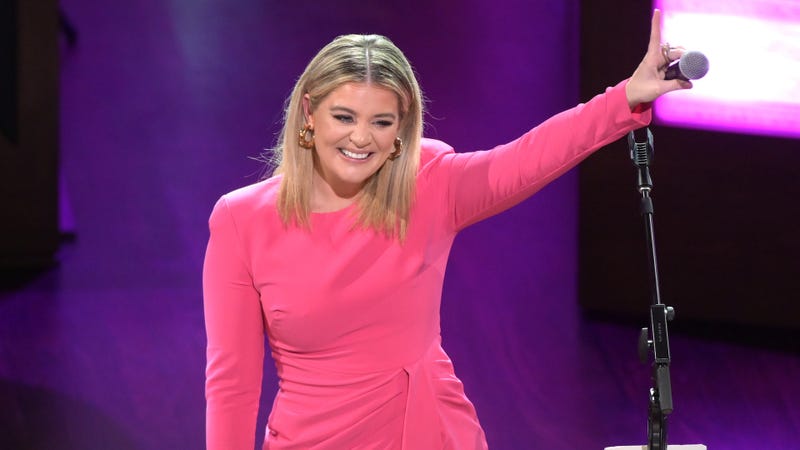 Lauren Alaina has transformed from a teen tomboy to a wide-eyed woman Sitting Pretty On Top Of The World with her new album, available now.

While the 26-year-old American Idol Alum still takes pride in her hands-on approach to life, she admits she’s come a long way from the gym-shorts-wearing youth she used to be.

“My brother is 18 months older than me, so I grew up just wanting to do everything he did,” Lauren told Audacy’s Rob + Holly. “My mom tells the funniest stories about when I was little, she tried to put bows in my hair and make me dress up.”

She continued, “I was the girl that took a change of clothes to school and changed when I got there,” Lauren revealed, saying she would slip on gym shorts and sweats. “I went through a phase where I wanted to play football, I wanted to wrestle, then I wanted to be a boxer. I got shut down on all of those and landed on singing.”

Now, a star who makes regular television and red carpet appearances, Lauren says she is more in touch with her feminine side, and has even channeled it in her new music included on her latest album, Sitting Pretty On Top Of The World.

“It was really important to me to put this album out because Road Less Traveled [2017] changed my life and that album was really about… becoming a woman,” Lauren revealed. “I was going from a teenage girl that everybody saw on TV [on American Idol] to being a woman. And this album is about being a woman and the things I’ve gone through as a woman.”

Alaina left no topic off-limits as she penned 14 of the 15 tracks during quarantine in 2020. Re-visiting painful break-ups and the loss of her stepfather to cancer was all part of her songwriting process that ultimately brought healing to Alaina an allowed her to find closure and peace in her current season of life.

The album title itself is really empowering and I feel like I am now in a place of healing and happiness. I have bad days like every body else living in this crazy time, but for me, this pandemic emotionally super-charged me and I was able to work through… and fully comprehend what I had been through and stop and really work on myself.” 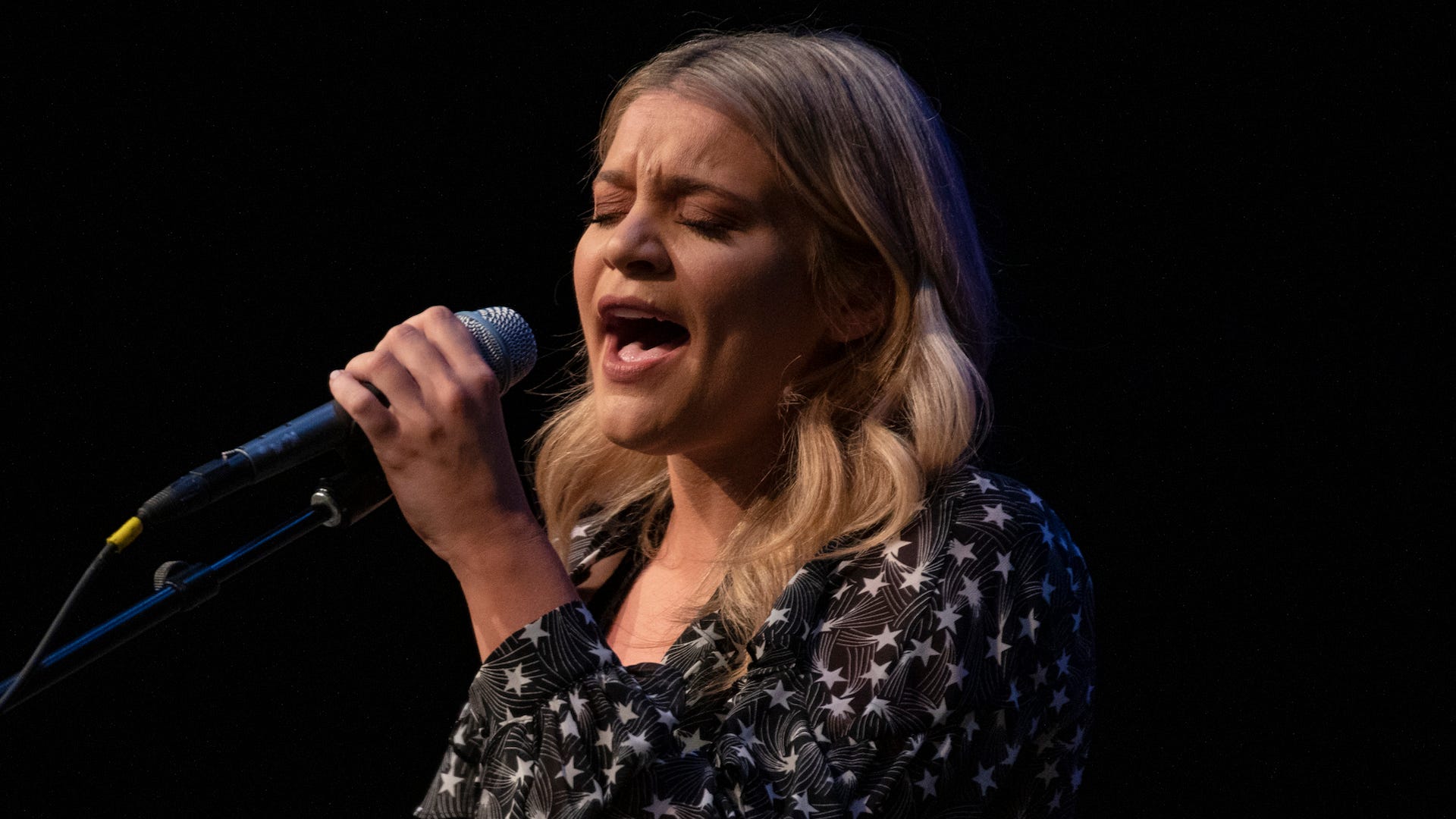 I’m Listening: Lauren Alaina says ‘On Top of The World’ is really about her encounters with depression

Now full of poise, self-awareness and a fun-loving personality, Lauren is a role model for many young girls aspiring to become singer-songwriters in the future. So what advice does Lauren have for those dreaming big dreams?

“Thank you, wherever you are, if you want to be like me, but I think it’s super important to find your own identity in yourself,” Lauren advised. “That’s what I’ve been really trying to do for the last few years. To just believe in myself and not compare myself to other people.”

Lauren dives deep into the topic of self-discovery and offers insight into the steps she took with her soon-to-be-released book, Getting Good at Being You: Learning to Love Who God Made You to Be, available beginning November 23.

Hear more about Lauren’s journey creating her recent album and more insight on her upcoming book by listening to Rob + Holly’s full interview with her above.