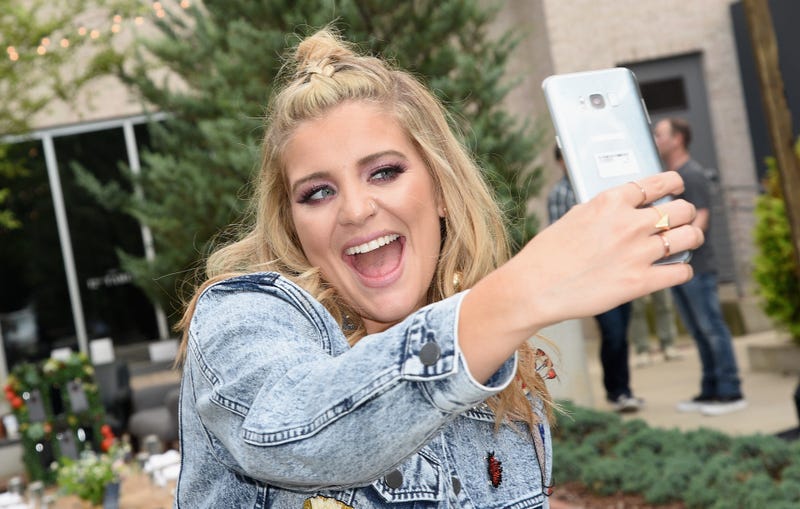 Lauren Alaina is headed to the big screen.

After teasing fans about landing the lead role in an upcoming movie, Lauren Alaina has finally shared the deets with her fans.

“HallMARK your calendars,” the 26-year-old Country singer wrote on social media. “My movie with @hallmarkchannel comes our September 11th #SurpriseNumberOne.”

According to Deadline.com, the movie, titled Roadhouse Romance, will be a romantic comedy starring Lauren, alongside Tyler Hynes. The film will kick off the network’s 2021 Fall Harvest programming. 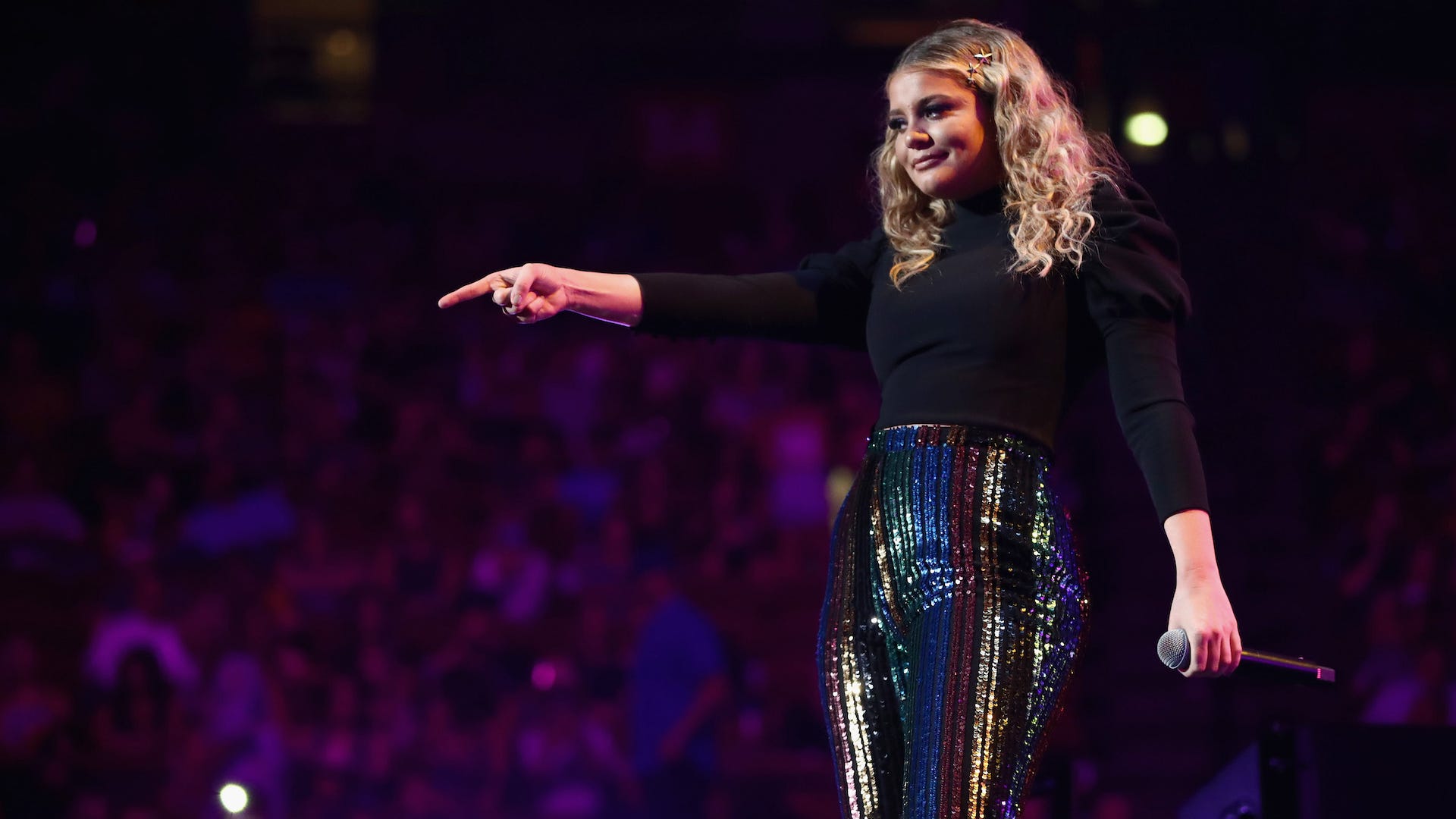 Lauren Alaina hears from other women about her own toxic relationship, promises to speak her truth

Additionally, Lauren, who plays the role of Lieutenant Callie Jackson is believed to perform two of her her songs in the movie; “Run” and “What Do You Think Of.”

Lauren recently revealed she will be part of Florida Georgia Line’s I Love My Country tour alongside Russell Dickerson and Redferrin. Tickets are on sale now and can be found here.

“I’m so excited to announce the Florida Georgia LINE UP,” Lauren wrote on social media to share the news with her fans. “I Love My Country, and I love these country boys. Going on tour with them feels pretty Meant To Be ;) hope to see you there.”

Lauren could be seen performing her current single, “Getting Over Him feat. Jon Pardi,” for last week’s CMT Music Awards. The performance was live-streamed from a stage at The Park at Harinsdale Farm in Franklin, Tennessee.

With news of the tour and a new movie, fans are left wondering what #SurpriseNumberOne could mean in Lauren’s original post. How could “Getting Over Him” singer possibly have another surprise? What will it be? Guess we’ll just have to wait and find out!