RADIO.COM is proud to partner with the Island Time Music Festival running today, February 24 through 27 featuring tons of live performances from some of Country music's biggest stars. Now in its 12th year, the charity event aims to raise 100% of the operating costs of The Little Yellow School House for physically and mentally disabled children on the island of Isla Mujeres, Mexico.

Singer Lee Brice is among the list of huge acts performing at this year's virtual festival -- and despite his wool hat and Carhartt jacket, Lee's already feeling like he's on the beach and ready to play.

After visiting the island on a songwriting retreat and falling in love with the local residents, an idea came about to return to have a festival, "just to have fun in the town and let people hear some music," he says. After learning about The Little Yellow School House and the organization's struggles to fund the operation, the event turned into what it is today.

Remembering past performances over the event's 12-year run, Lee describes the live setting on Isla Mujeres as a much more laid back type of atmosphere with "a little more intimate, family feel," than he's become accustomed to at other big events. "It sucks," he says pointedly about the need to go remote this year, "but we're gonna be there in spirit and continue to try to support that school and the community itself."

This year, due to the pandemic, the one-of-a-kind fest has gone virtual with live sets scheduled from Vince Gill, Jake Owen, LOCASH, John Rich, Runaway June, and many more. 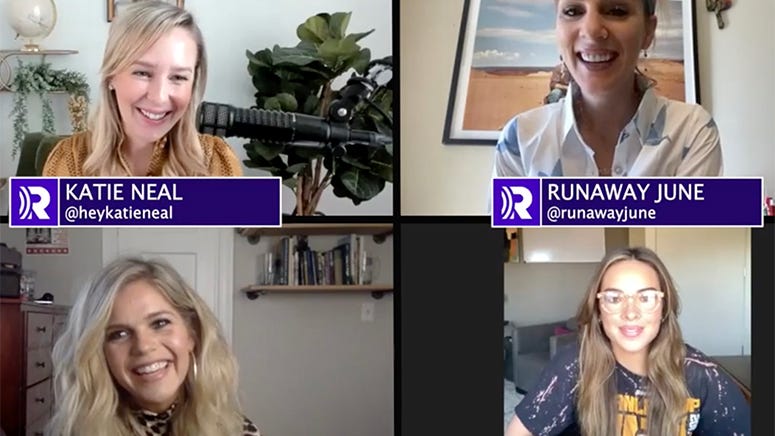 There was really no other option but to go virtual for the 2021 festival -- the schoolhouse relies on the much-needed funds and support each year -- which has allowed the organization to grow from caring for 6 to 68 children. "We're all excited to do it," says Lee. "Hopefully, good Lord willing, we'll be back there in person next year. People really worked hard to make this happen too, it's not easy to put together a virtual thing like this... Plug your phone into some speakers. It's gonna be as good as it can be, virtually!"

Tickets for the 4-day, "pay what you can" festival are available now. Events and artist schedules are subject to change. This year's virtual event is produced and directed by award-winning cinematographer Shaun Silva and TackleBox Films.

As you enjoy this special show, remember that The Little Yellow School House needs your help. There are two easy ways to donate: Text "Island Time" to 202-858-1233 (message and data rates may apply), or visit islandtimemusicfest.com. 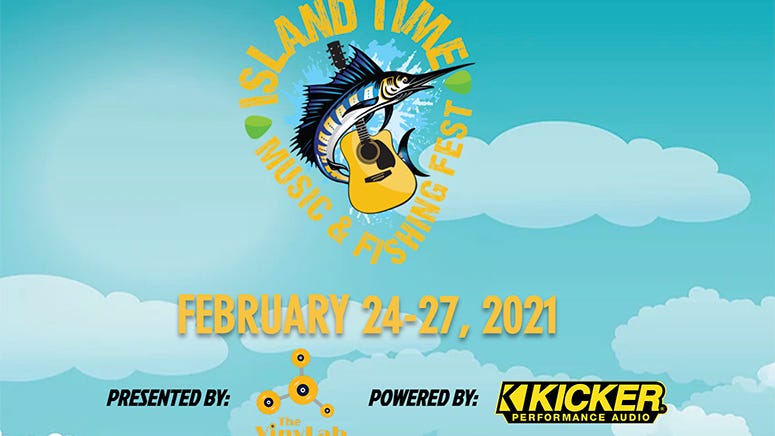