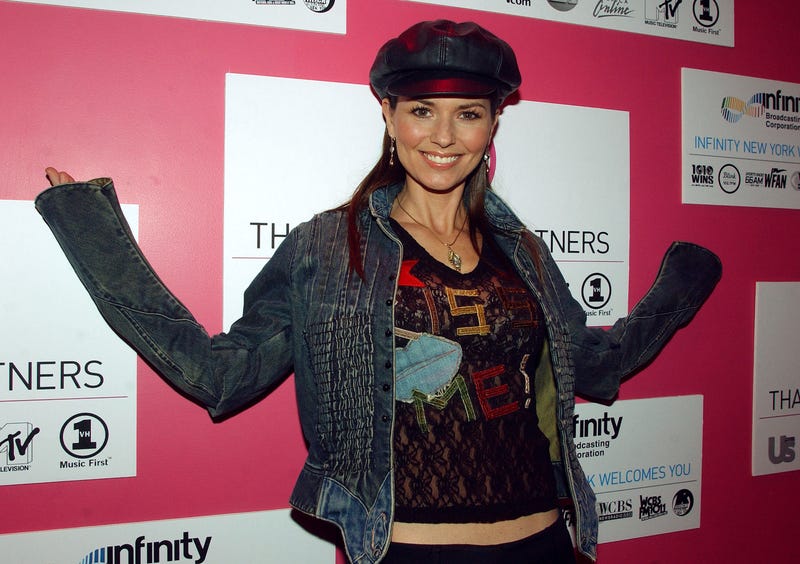 Tune in to Rob + Holly’s Friday night takeover this week for a special throwback edition!

Join hosts Rob + Holly as they kick off the holiday weekend with rising country artist Hannah Dasher, counting down some of their favorite throwback tunes.

Featuring a number of your favorite artists from the days of boomboxes and high-waisted jeans, the Friday Night Takeover will feature artists like Shania Twain, Alan Jackson, Tracy Byrd and Toby Keith. Talk about starting your long weekend on the right note!

Joining in the fun is rising Country artist and ‘90s Country lover,  Hannah Dasher, who will share her song, “You’re Gonna Love Me,” inspired by her love of ‘90s Country, especially Alan Jackson, who she remembers seeing in concert when she was only three years old.

“I remember to this day what he had on, what he ended with... it just made such an impression on me,” said Hannah. “That’s what I wanted to do. I’ve never missed watching a CMA Awards in my entire life. It was the only night of the year I was allowed to stay up past my bedtime. I guess I’ve just always known.”

Dasher has held opening slots for Country artists including Bocephus and The Cadillac Three, and has also secured songwriting cuts for Brad Paisley and more.

Kick-off the weekend with Rob + Holly + Hannah Dasher on your favorite Audacy Country stations this Friday night at 7PM. Plus, be sure to get your votes in for Rob + Holly's daily Top 7 @ 7 countdown!