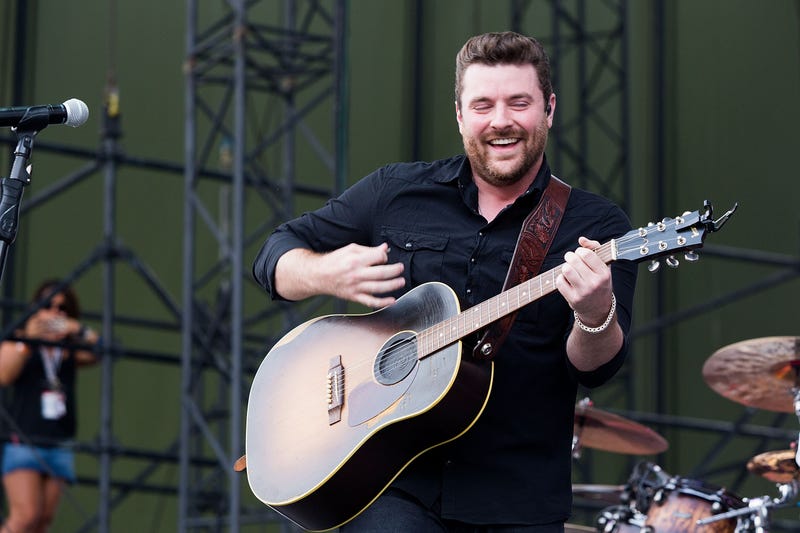 Hanging with Rob + Holly this week is Chris Young! Listen on your favorite Audacy Country station.

It’s a big week for Country artist, Chris Young who will release his 8th studio album, Famous Friends, this Friday. Staying true to the project title, the album will feature some of Young’s real-life famous friends including Shay Mooney of Dan + Shay, Mitchell Tenpenny, Lauren Alaina and Kane Brown.

Marking Young’s first release in nearly four years, the project is already off to a great start, with the title track, featuring Brown, earning a #1 spot on the charts and an award for Best Collaborative Video at last month's CMT Music Awards.

In addition to the album release, Young revealed plans earlier this week for his headlining, Famous Friends Tour. The 13-stop trek will kick-off this fall with special guests Mitchell Tenpenny and Callista Clark joining him for a majority of the stops.

Tickets go on sale Friday, August 6 at 10 AM EST and can be purchased here. Audacy pre-sale tickets will be available Thursday, August 5 from 10 AM ET until 10 PM ET.

Kick-off the weekend with Rob + Holly + Chris Young on your favorite Audacy Country stations this Friday night at 7PM. Plus, be sure to get your votes in for Rob + Holly's daily Top 7 @ 7 countdown!