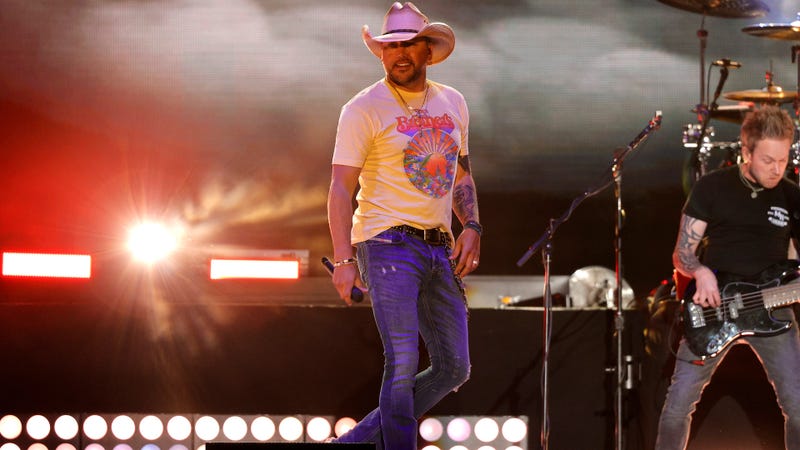 Hanging with Rob + Holly this week is Jason Aldean! Listen on your favorite Audacy Country station.

Jason is gearing up to release his 10th studio album Macon, Georgia. The ambitious project will feature 30 tracks, 20 brand new songs, and a live hit from each of his previous albums.

The first half of the record, titled Macon, is due out this Friday, November 12.

“Where you were raised has such a big influence on who you become, and for me it’s no different,” Jason said on social media when announcing the album. “I'm excited to announce my 10th studio album 'Macon, Georgia.' First 15 songs coming to your speakers November 12th, and the whole double album will be out April 22nd.”

Kick-off the weekend with Rob + Holly + Jason on your favorite Audacy Country stations this Friday night at 7PM. Plus, be sure to get your votes in for Rob + Holly's daily Top 7 @ 7 countdown!