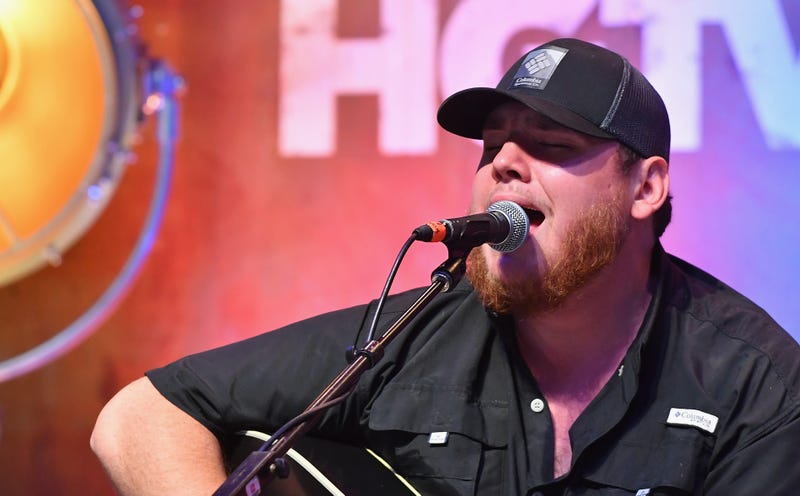 Hanging with Rob + Holly this week is Luke Combs! Listen on your favorite Audacy Country station.

It’s sure to be an eventful year for Luke Combs, who recently released new dates for his headlining tour, set to hit the road in September. Find tickets here.

“Let’s get this show on the road,” an anxious Combs posted. The “Beer Never Broke My Heart” singer plans to treat fans to a new in-the-round-stage design, giving them an experience like never before. 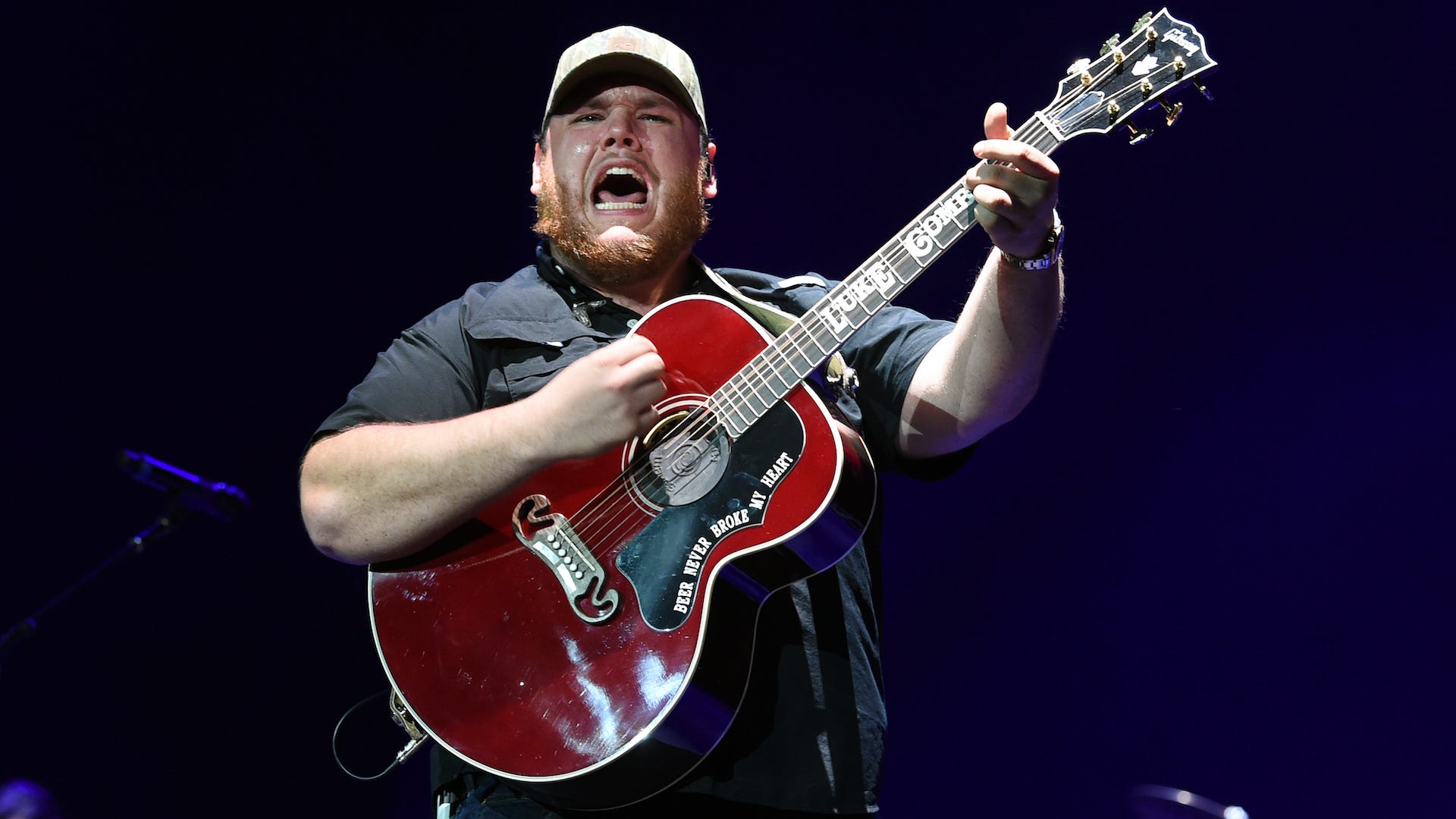 Luke gave fans a taste of what’s to come on the road with his recent performance of “Cold As You,” from Nashville’s Assembly Hall for the 2021 CMT Music Awards.

The Country powerhouse, known for songs like “Beer Never Broke My Heart,” and “1, 2 many” is excited to get back on the road and reunite with fans, possibly sharing some highly-anticipated new music from his third album, which he told fans he started recording in March.

Thanks for all the birthday wishes today y’all! Means a lot. Already had an awesome day. Starting record 3 tomorrow.

Earlier this year, Combs hit the #1 spot on the Billboard Charts with his  single, “Forever After All,” tying him for the most #1 singles off a single record with six. The song was part of his new deluxe album, What You See Ain’t Always What You Get, and marked his 11th overall career #1.