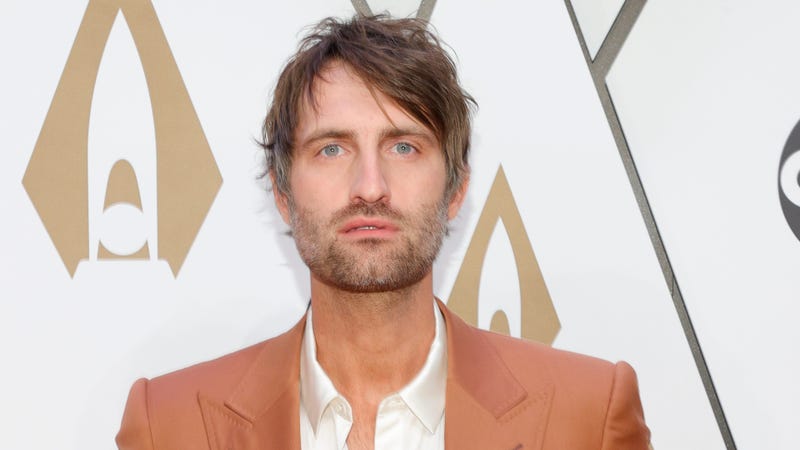 It’s been a big week for Country artist, Ryan Hurd, who is celebrating the #1 song in Country music with, “Chasing After You,” a duet with wife, Maren Morris.

Just last week, Hurd and Morris hit the town dressed to the nines at the 55th annual CMA Awards to celebrate the song’s nomination in the in the Musical Event of the Year category. While the couple didn’t take home the prize, the song has still been a big one for them as they are only the third married duo to crack into a top spot on the charts over the past 20 years. Their success follows Keifer and Shawna Thompson of Thompson Square and Tim McGraw and Faith Hill.

The highly sensual song is part of Hurd’s debut song, ‘Pelago,’ which released last month. The project showcases some of Ryan’s best songwriting and vocals with 15 tracks. While it includes previously released songs like, “Chasing After You,” “To A T,” and “Diamonds Or Twine,” Ryan also focused on bringing his fans a good time with songs like “Pass It On.”

Hear Ryan share talk more about the album and the success of "Chasing After You," from his perspective as he gets together with Rob + Holly this Friday night at 7PM. Plus, be sure to get your votes in for Rob + Holly's daily Top 7 @ 7 countdown!