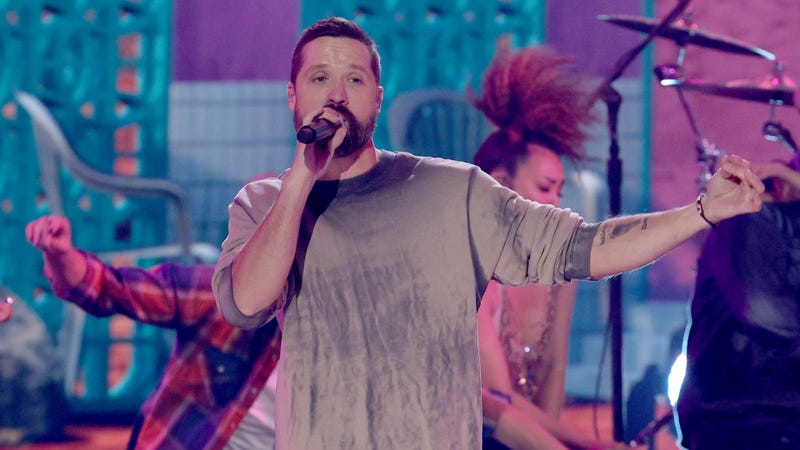 Hanging with Rob + Holly this week is Walker Hayes! Listen on your favorite Audacy Country station.

Since the viral success of his first #1 song in Country radio, “Fancy Like” and its accompanying TikTok dance last year, Walker Hayes has been on a roller coaster ride of success that he’s ready to keep riding.

Walker has kept momentum flowing with the release of new songs including, “U Gurl,” “AA” and “Drinking Songs,” all full of personality and fresh Country beats imagined by Hayes who has an unparalleled writing style.

Hear what “Fancy Like” success has meant to Walker and hear what plans he has for the upcoming year by tuning into Rob +Holly’s Friday Night Takeover on your favorite Audacy Country stations at 7PM. Plus, be sure to get your votes in for Rob + Holly's daily Top 7 @ 7 countdown!