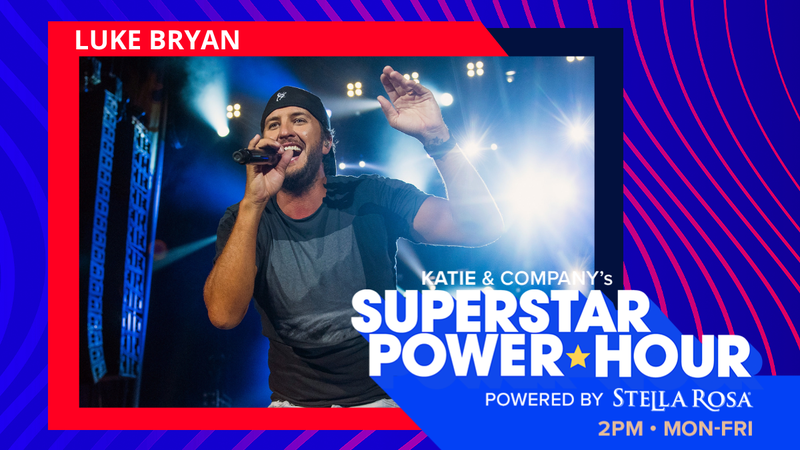 Luke Bryan is busy, as always, as he juggles TV appearances, a headlining tour, the release of his new documentary and his always-eventful family life.

Bryan will appear as a judge for the 20th overall season of American Idol, alongside fellow judges Lionel Richie and Katy Perry. The new season is currently in the auditioning phase and will air in 2022.

American Idol isn’t the only place you’ll find Luke on your television screens. Before hitting the judges table to support the next generation of talent, Luke will appear on CMA’s Summer Fest special, airing September 2 on ABC. He also recently released the IMDb TV docu-series, Luke Bryan: My Dirt Road Diary, which tells Luke’s story from his childhood in Georgia, to facing the tragic loss of multiple family members and overcoming grief to become a Country headliner.

Aside from visiting fans through screens, Luke is also on the road with his Proud To Be Right Here tour, which just entered its second leg last week.

Dylan Scott and Caylee Hammack joined Bryan for the first leg of the tour, which now continues on with Runaway June and Scott for additional tour dates. 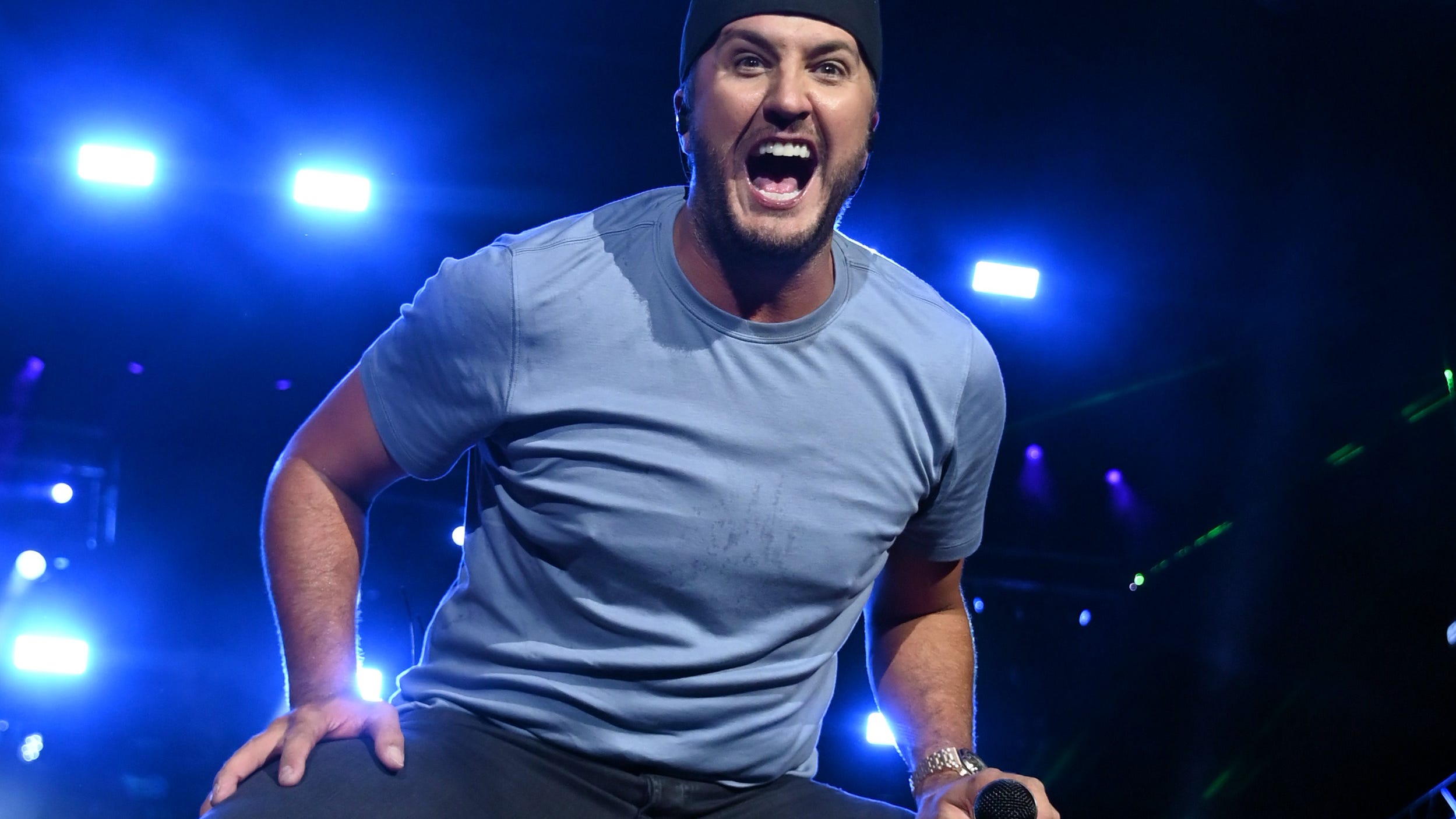 Listen to the Superstar Power Hour every weekday from 2PM - 3PM on your favorite Audacy Country station as Katie & Company bring you today's biggest hits with some extra insight from the biggest stars in the genre!