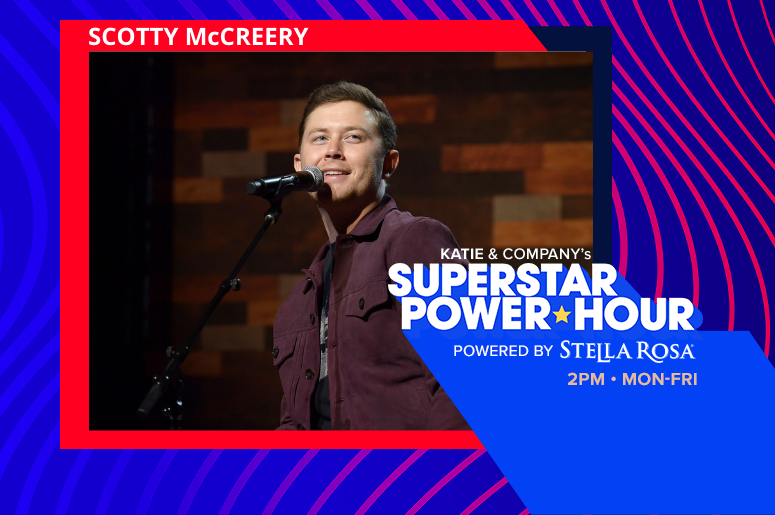 Audacy's Katie Neal welcomes Scotty McCreery to our airwaves as this week’s co-host for the Superstar Power Hour on all your favorite Audacy Country stations nationwide.

Scotty, one of American Idol's most successful alums, just released his fifth studio album Same Truck last week. The project features songs from his most recent EP, Damn Strait, including "Same Truck," “You Time,” “Why You Gotta Be Like That,” "Carolina To Me,"  "Damn Strait," and more. Check out the tracklist below and get ready to hear all about it this week.

Also be sure to check out Katie Neal's personally crafted Leading Ladies exclusive playlist on Audacy, featuring all the music you love from Country music's leading ladies.