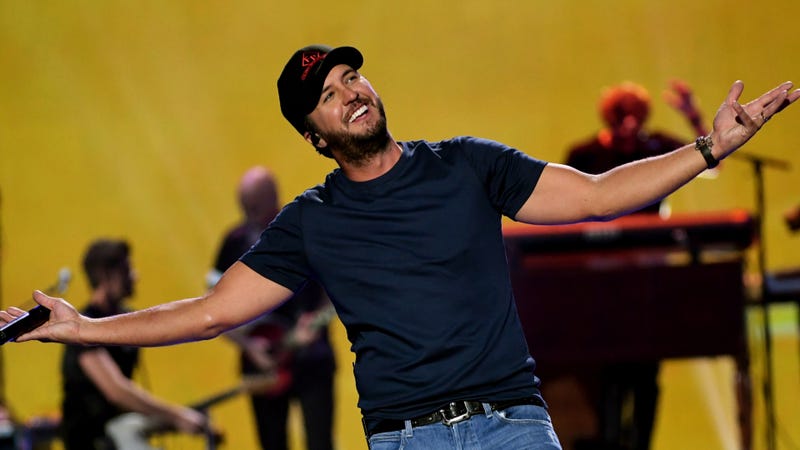 Most people want what happens in Vegas to stay in Vegas… but not Luke Bryan, who won $60,000 in 14 hands of Blackjack. Yeah, we’d want that to come home with us too!

“The coolest thing I’ve ever done gambling was, we had a day off in Vegas and then I had a show the next night somewhere out West,” Luke explained to Audacy's Rob + Holly. “We took a day off and the Georgia Bulldogs were playing at like, 12 noon. Well, I go down and I wanted to play a few hands of Blackjack, and then I wanted to stop and go sit at a bar and watch my Georgia Bulldogs play.”

“I did not mean to win that much money, I just, it happened,” Luke said, innocently. “I sat down and the first card, I just started winning. I think it was six total minutes, I won 60 grand, I got up and then I went and just watched my Georgia Bulldogs.”

Note to self: Take Luke Bryan next time we go to Vegas (or anywhere!!)

While Luke continues to live out his dreams in his well-deserved career, he is also investing time in the next generation of entertainers as a judge on the upcoming season of American Idol. It’s a role Luke enjoys immensely alongside fellow judges Katy Perry and Lionel Richie, who he says invest just as much into the contestants as does.

“I think [American] Idol is really special,” said Luke, “Me and Lionel and Katy are really relishing in the connection with the kids. When it’s been an 11-hour day and then all of a sudden this special kid is standing in front of us I mean, we’ll spend 40 minutes with that kid. We’re not even thinking about the TV cameras being on… we’re just living in a reactionary moment.”

LISTEN: Luke looks forward to the next season of American Idol

While the premiere date of American Idol's next season has not yet been announced, it is expected to air mid-February 2022.