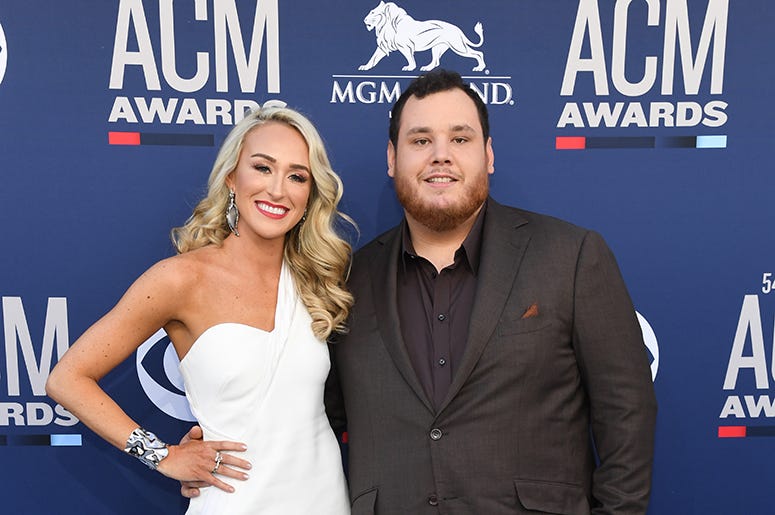 Not only is Luke celebrating the release of his new "deluxe' album What You See Ain't Always What You Get, and a pair of wins at the 2020 ACM Awards, he's also still reeling from his marriage to best friend Nicole Hocking back in August.

With all of the uncertainties that 2020 has brought all of us, the couple decided to go ahead with their plans because, honestly, "what else could go wrong," as Luke put it.

"My wife worked really, really hard to settle that stuff up," says Luke. "We did have a wedding planner that she worked with, but she was very heavily involved in the entire process. So, we were really looking forward to it being a certain way, and a certain thing. At the end of the day, that ended up not mattering because it was still really beautiful and it was everything that I wanted it to be, but I also want to be able to give her that thing that she spent so much time doing."

"She put so much time into it being this beautiful thing for everybody that we wanted to be there, and then that wasn't able to happen. So that kind of bums me out a little bit, for her."

Luke tells us his favorite part of the entire occasion was seeing Nicole for the first time. There were a lot of tears, for sure. "It was heavy, in the best way," he says.

Although Luke says he "had a pretty solid feeling" that he would cry, he was still caught off guard by the extent. "I didn't know I was gonna cry that much," he says, "but I did, I did. I was like doubled-over crying guy."

For those out there looking to have a wedding amid the pandemic, Luke offered up some sage advice. "Don't let the small wedding be a bad thing," he says. "My wedding was gonna be really big, and we had to change venues a week before. We had to cut our guest list by like 70%, and it ended up being so awesome."

"I think back on it now and we wouldn't have even gotten to talk to everyone at our wedding if it wasn't the size that it became. It's about you guys... it goes by so fast... everybody says that, but it's the truth. Just enjoy being with each other. It's the coolest day of your life." 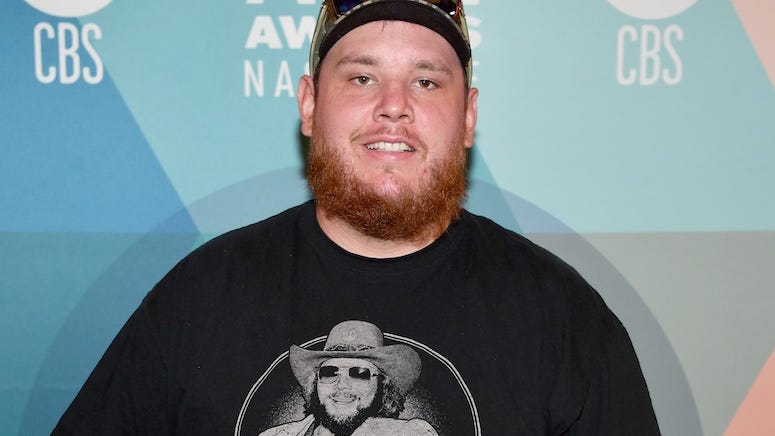 2020 ACM Awards: Luke Combs Takes Us Inside His Wedding and How He Dealt With Chaos

Finally, Luke offered some advice on picking up new hobbies while under quarantine. Although he's been focusing on practicing guitar (and sneaking in a little Call of Duty here and there), he doesn't like to think of picking up his guitar as "practice," which makes him think of something tedious. Instead, he considers it a hobby, and one that he loves.

"If you're not having fun doing it, then you're doing the wrong thing," he says, advice that can be applied in all aspects of life.

"When I picked it up it was like, 'this is what I wanna be doing, is learning this...' It becomes your hobby. Instead of playing video games or instead of doing something else, you go pick the guitar up because that's what you wanna be doing in your spare time."

"So have fun with it, you know. And if you're not having fun at that moment don't do it. Don't force yourself to do it, ever. Just do it and let it be fun, because once it stops being fun then you're not doing the right thing." 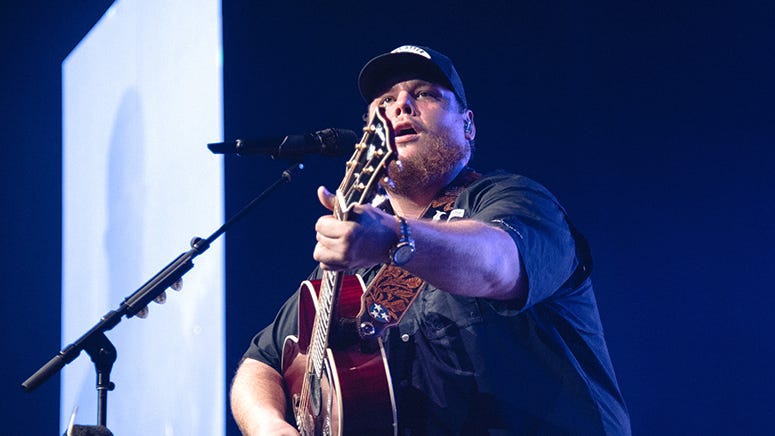 Listen every weekday from 2PM - 3PM on your favorite RADIO.COM Country station as Katie & Company bring you today's biggest hits with some extra insight from the biggest stars in the genre!