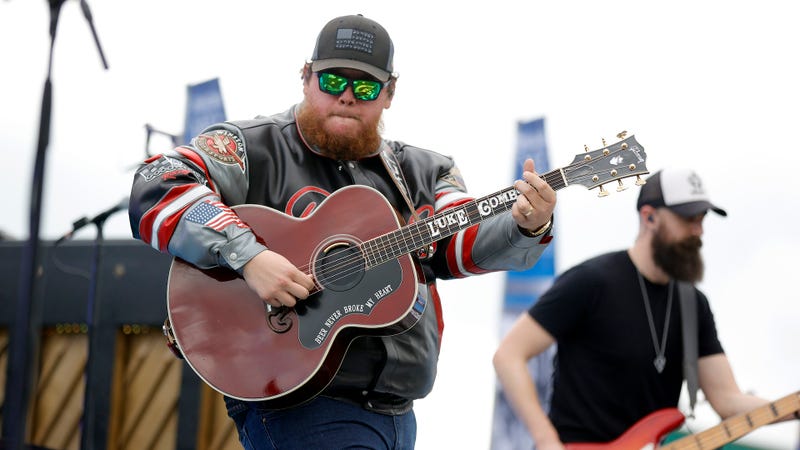 Luke Combs has already seen immense success with the first two studio albums of his career. Will his third album reach the same heights? We’re about to find out soon.

Thanks for all the birthday wishes today y’all! Means a lot. Already had an awesome day. Starting record 3 tomorrow.

While it’s not the first time Combs has acknowledged a new album is in the works, it does mark the first occasion he’s shared any details that relate to the timing of the record.

In an Instagram video back in February, Combs was discussing a new collaboration he released with Billy Strings called “The Great Divide.”

“Wrote it with my buddies Billy and @wyatt.durrette in June of last year,” he captioned the video. “It was originally intended to be on a bluegrass album that I was working on,” he adds. “But that has been put on pause for now and album 3 is up next.”

Whenever Combs announces the release of a new album, he’ll have lofty standards he’ll have to meet as the Country star recently set a new milestone by having ten consecutive singles go number one on Billboard’s Country Airplay chart.

Back in January, Combs became the first artist in the history of the chart to achieve the milestone with the release of his single “Better Together.” The song came from his album What You See Is What You Get, which won the Album of the Year award at both the 2020 CMA Awards and the 2020 ACM Awards.