Entertainer of the Year nominee Luke Combs had a hard time hiding his excitement about seeing his fellow Country stars perform at the 2021 ACM Awards.

Speaking with Audacy’s Katie Neal ahead of the 56th annual Academy of Country Music Awards this Sunday, Combs dug in on the performances he’s most excited to see. It’s not exactly one performer that he’s looking forward to, but a group of performances. “There’s a lot of collabs, which I think is a really cool thing,” he said. 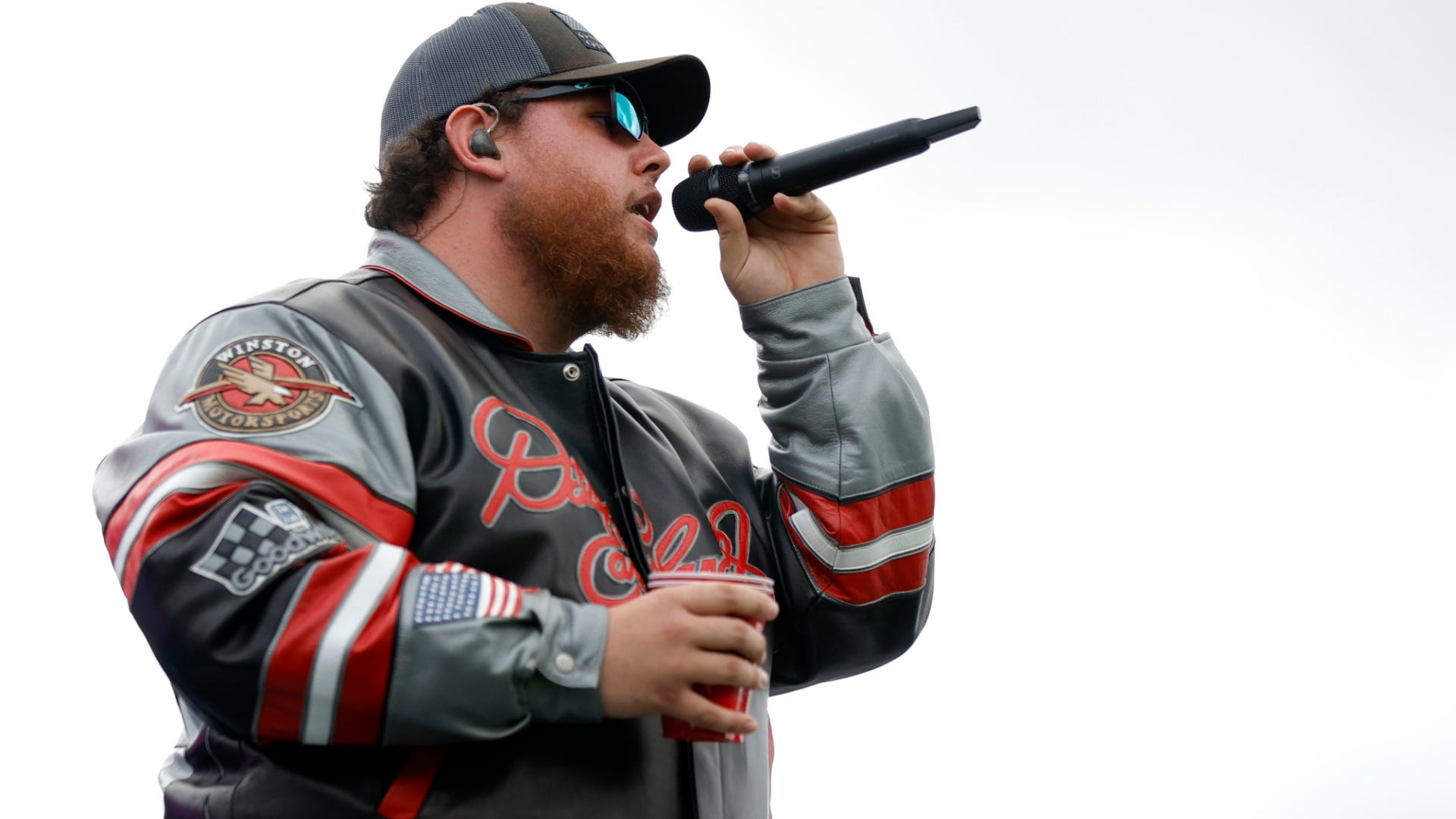 2021 ACM Awards: Here’s why Luke Combs should win ‘Entertainer of the Year’

A lot of his excitement stems from the minimalism that was a result of the COVID-19 restrictions that were put in place at the 2020 ACM Awards. “They did such a great job last year of using the situation to the show’s benefit, which is making it super musical,” he says.

“There wasn’t a lot of bells and whistles because there couldn’t be a ton of production people and there couldn’t be a bunch of people on set doing set design and moving stuff around. I think I’m looking forward to all the performances because last year it was so musical, it was real bare bones there wasn’t a lot to hide behind last year. I’m looking forward to that and hoping they continue that motif of making it super musical.”

Combs also opened up on the pressure he felt when he asked fellow Entertainer of the Year nominee Eric Church to guest on his song “Does To Me.”

“It feels like a one and done kind of thing,” Combs said. “If you send it and the answer is no, it kind of feels like it’s just no forever. Not just from him, but from whoever you were to ask. Once you ask, that’s your shot.”

“That was definitely nerve wracking at the time,” he added. 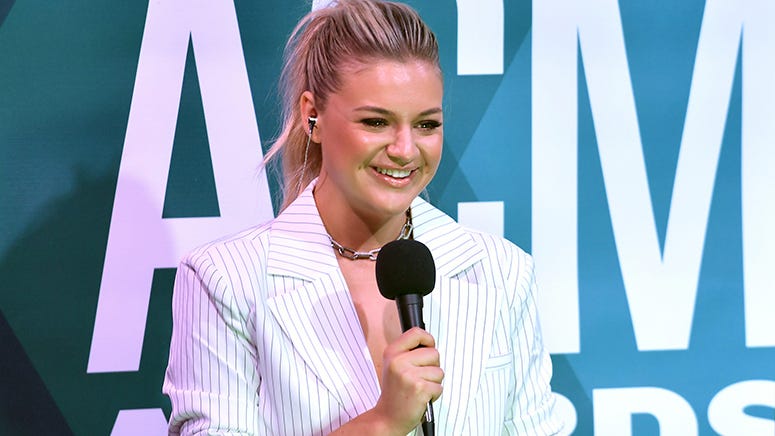 Before we let Combs go we had to touch on one pressing matter. The status of his next album. “There’s no way of knowing” Combs said when it came to how close he is to being finished with it.