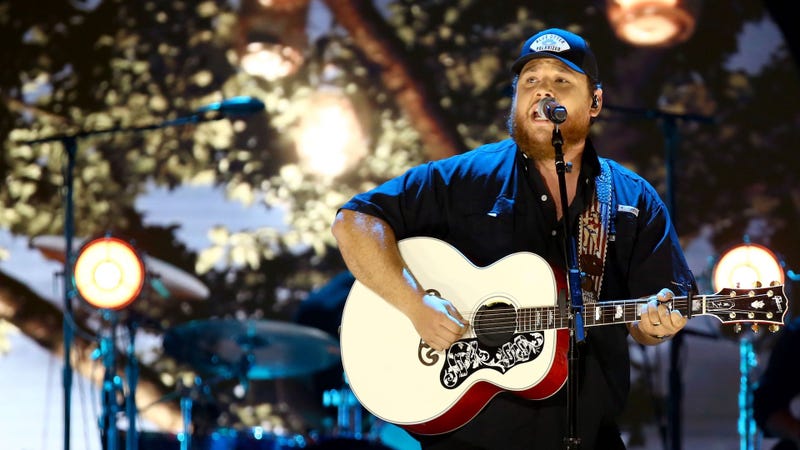 The Country Music Association (CMA) has revealed the second round of performers set to take the stage for next month’s 55th Annual CMA Awards. The show will air live on ABC from Nashville’s Bridgestone Arena on November 10.

Presenters for the event are scheduled to be revealed in the coming days.

In addition to the second round of artists, CMA also revealed some of the songs expected to be performed. Aldean and Underwood will make the live television debut for their duet, “If I Didn’t Love You,” with Young and Brown performing their hit, “Famous Friends.” Old Dominion will delight fans with their fun single, “I Was On A Boat That Day,” while Stapleton is expected to hit a more serious note with a live rendition of “Cold.”

Earlier this month, the association revealed Luke Bryan as the host for the night’s events, making him the first solo host for the first time in 18 years.