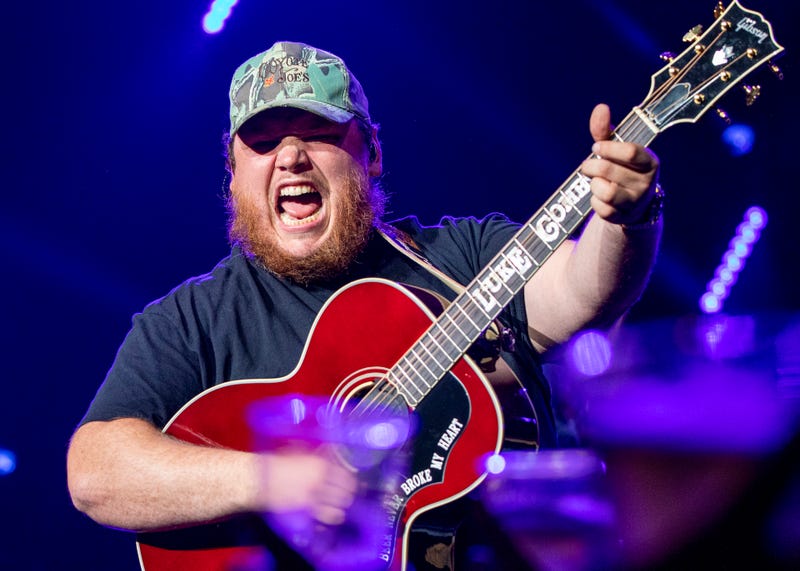 We’re counting down the days until the CMT Music Awards and the party can’t come soon enough!

The award show promises a great line-up of performers every year, and 2021 is no exception. In true CMT fashion, there will be one-of-a-kind collaborations as well as out of this world solo performances by some of the biggest names in Country music.

The first round of solo performers revealed to take the stage at this year’s show are Brothers Osborne with Dierks Bentley, Chris Stapleton, Mickey Guyton with Gladys Knight, Luke Combs, Maren Morris and Miranda Lambert alongside Jack Ingram and Jon Randall.

Kelsea Ballerini and Kane Brown were revealed as the hosts for this year’s show earlier this month. This will be Kane’s second year hosting the fan-voted award show, after being joined by co-hosts Ashley McBryde and Sarah Hyland in 2020. Kelsea, however, will be stepping on stage for the first time as a host for the event.

Nominees for this year’s show were announced on May 13 with Miranda Lambert and Maren Morris sitting atop the nominees with four apiece. Close behind were show hosts Kane Brown and Kelsea Ballerini as well as Little Big Town and Mickey Guyton with three apiece. 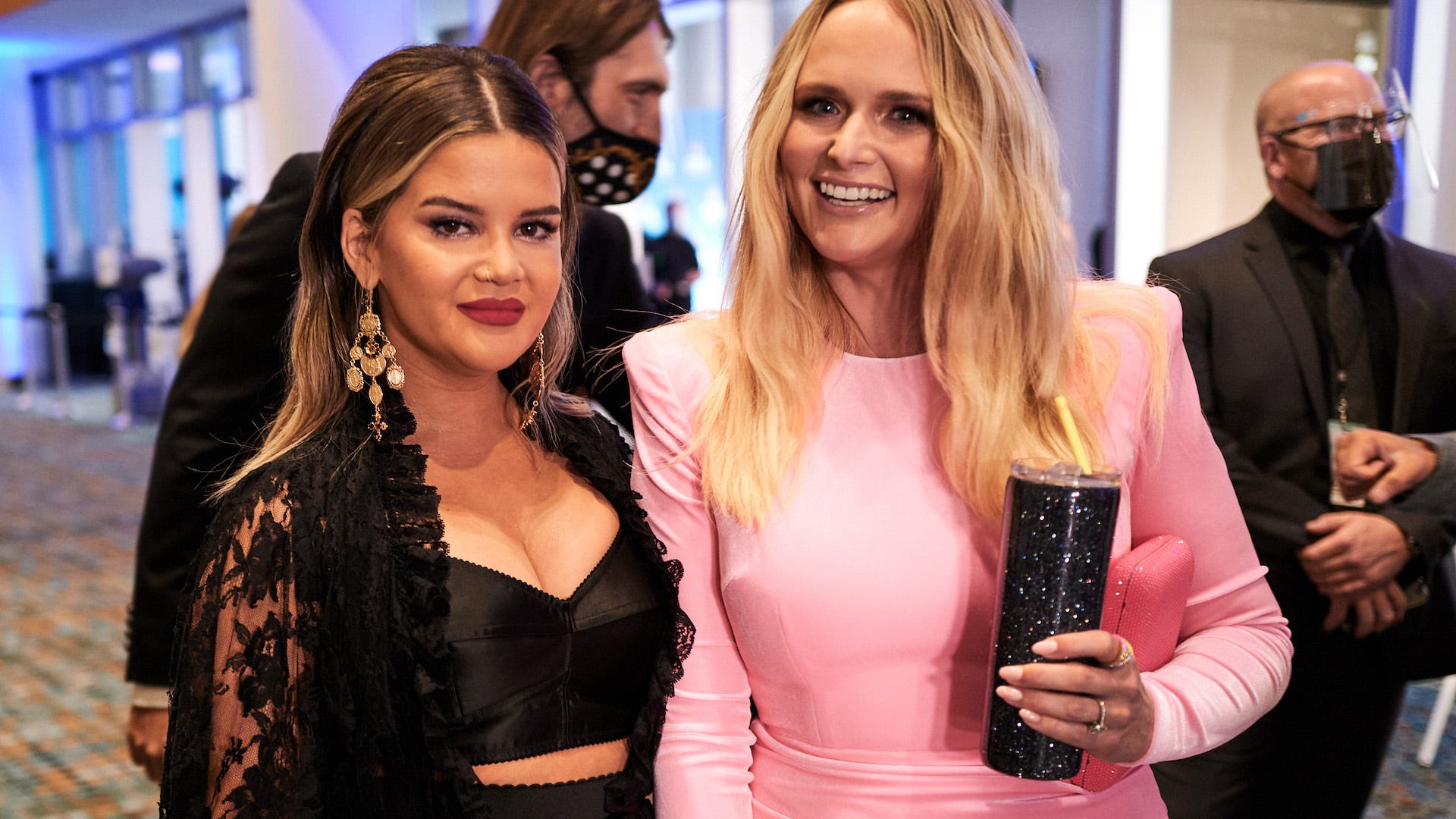 Voting is now open and will stay open through June 1 at 12PM ET.