Luke Combs is one of the many performers that will take the stage at the 2021 CMA Awards and gave Audacy’s Katie Neal a sneak preview at what’s to come. Well, as much as he could officially reveal.

Katie asked Luke what’s in store for his performance at the CMAs and he immediately fired back with an enthusiastic “can’t say!”

“Does this mean it could possibly be a brand new never before heard song?” Katie asked.

“I would say that that probably means that, yes!” He replied. 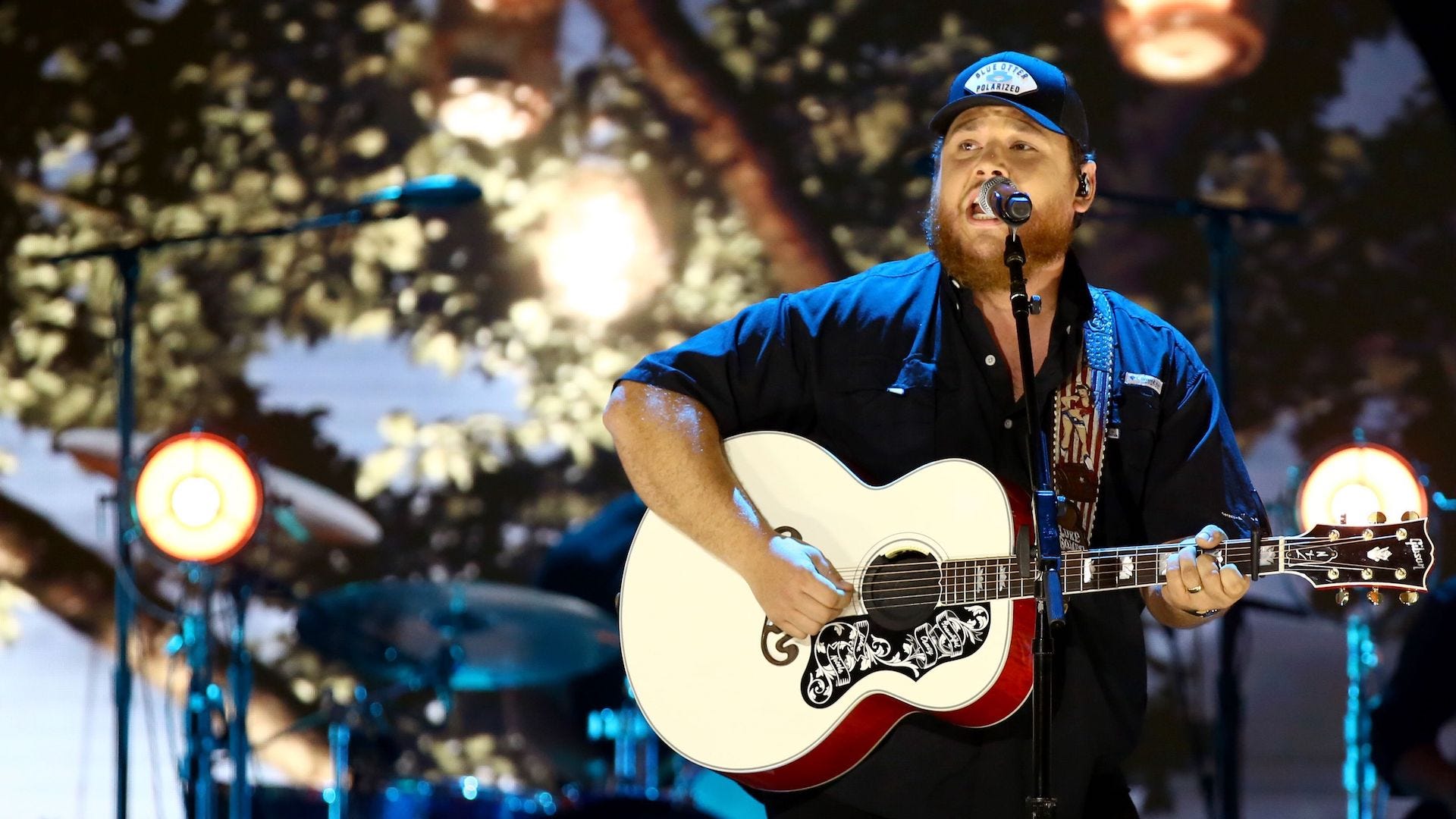 One thing we can talk about on the record is the status of Combs’ new record. Yes, there’s one on the way, but Luke didn’t have any concrete details on when it might arrive or what might be on it. “I’m working on it,” he says, “I’ve got a bunch of stuff that I’m trying to sort through.

“As far as songs go,” he continued. “I think it’s like there’s too many to pick from. I’m not saying that in an arrogant way at all, but I really love everything that we’ve done and trying to whittle it down has been difficult.” 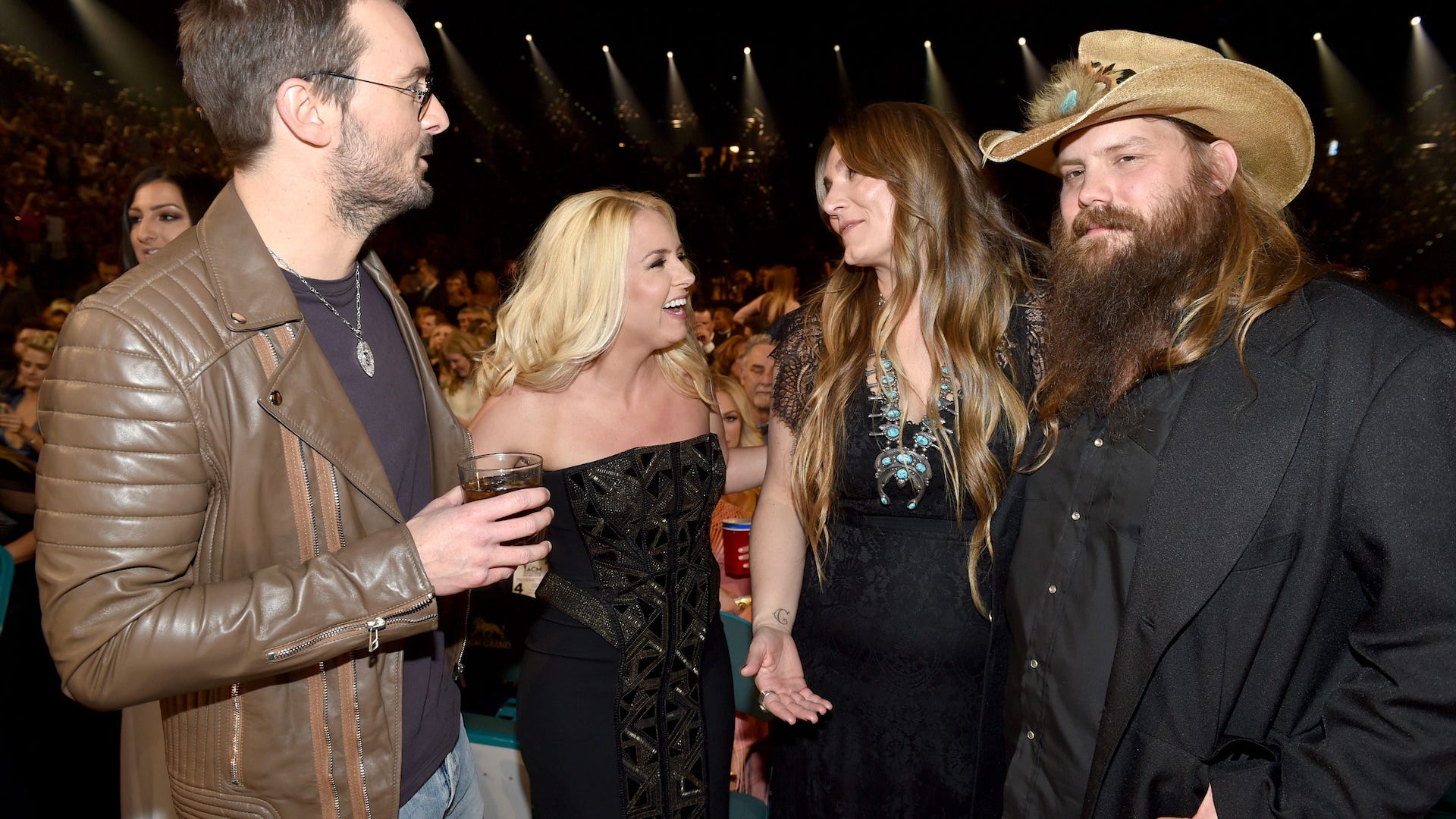 See if Luke takes home some hardware as he’s up for three awards at the 55th Annual CMA Awards, hosted by Luke Bryan on November 10 at 8PM ET on ABC. Plus, be sure to catch his performance of an “alleged new song” during the show.