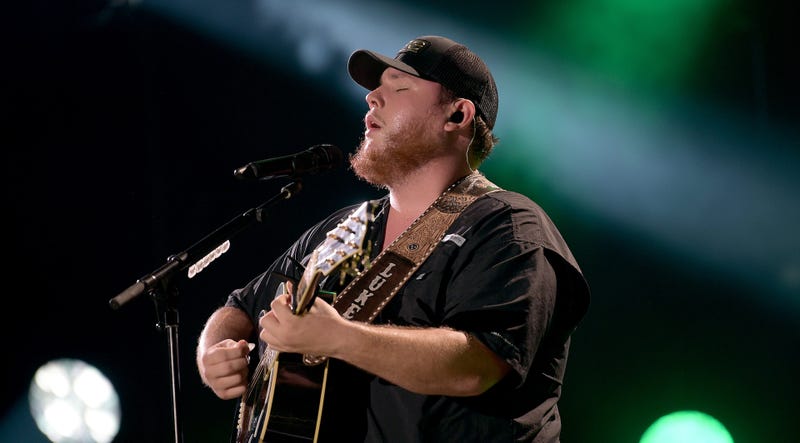 While cracking a cold one is a common theme in the songs of Country powerhouse, Luke Combs, the 31-year-old wants fans to know he sees those that struggle with the topic and is reaching out to them in the best way he knows how - through song.

Combs recently debuted an unreleased song of his, “Joe,” during a performance at the Grand Ole Opry House in Nashville, which tells the story of one man’s recovery from alcoholism.

“I’ve got some history of that kind of thing in my family and it’s something that I’m always cognizant of,” Luke told Audacy’s Coop when asked why he felt inspired by the song.

“We do sing about drinking beer and having a good time all the time and I’ve had some friends go through some struggles with that and I want them to know that’s ok too,” Luke said. “It’s ok to have a problem, it’s ok to get better, it’s ok to be trying to get better.”

Combs recalled hearing the song for the first time when it was brought to him by a frequent collaborator of his, Erik Dylan, and feeling an instant connection.

“My friend Erik Dylan brought me a sketch out of that song and I was like, ‘dude, I gotta be a part of this,’” Combs remembered.  “It’s so well-written and it just spoke to me on a personal level and I think it’s something that people should hear and people that are struggling with something like that need to know that’s alright and there is a light on the other side. 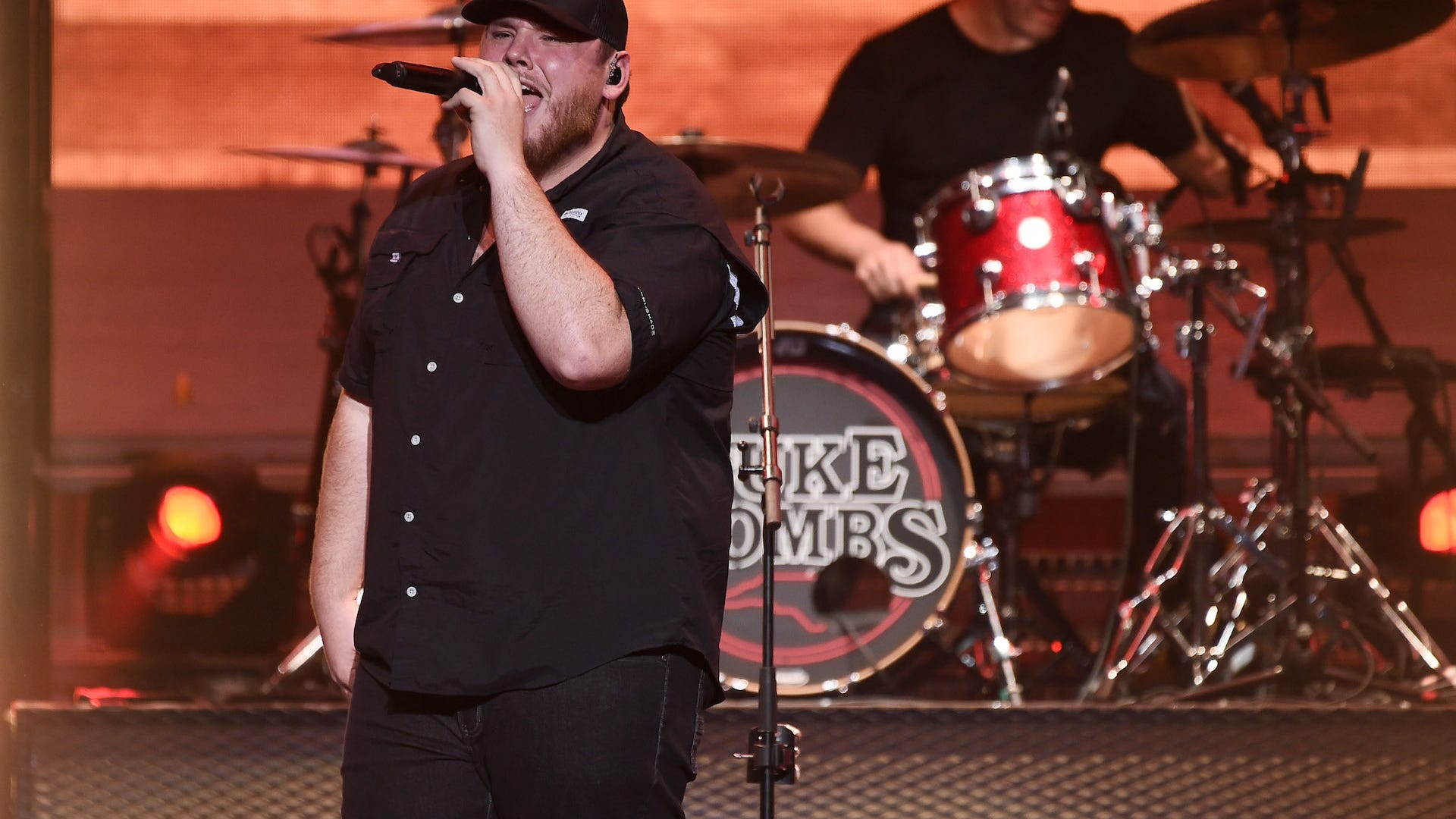 Fans have more powerful, live performances to look forward to by Combs, who is set to hit the road in September with his headlining tour, which he recently released new dates for. Find tickets here.