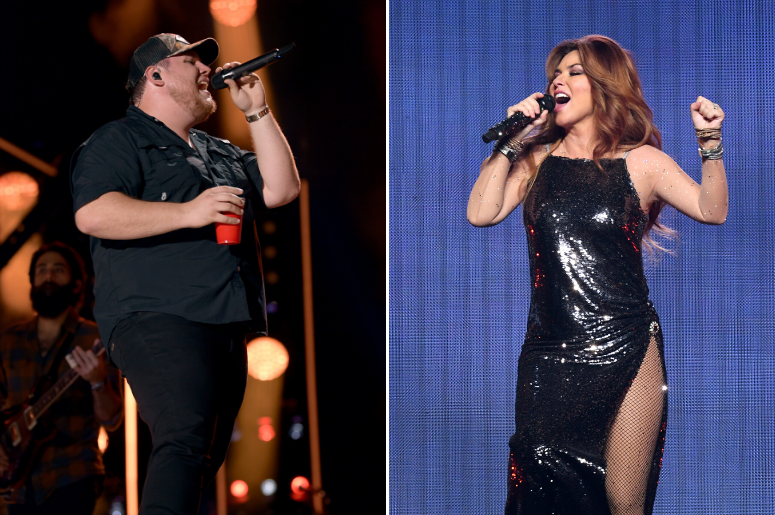 Luke Combs’ highly-anticipated sophomore LP is due early next month, but the country star isn’t done making history with his first album yet.

The “Beer Never Broke My Heart” singer is in esteemed company once again, tying a record held by Shania Twain for more than 20 years. Combs’ This One’s for You topped Billboard’s Country Albums chart for a 50th week, matching the dominance of Twain’s Come on Over. 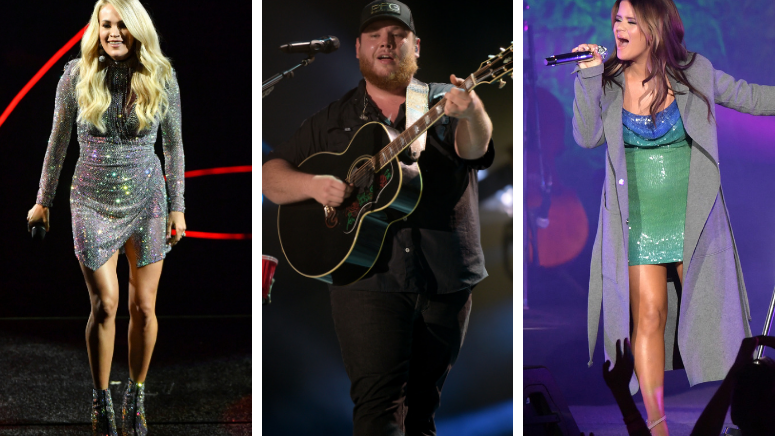 This One’s for You featured five songs that went to #1 including “Hurricane” and “Beautiful Crazy” – also a record.

Come On Over is the best-selling country album since Nielsen Music began tracking U.S. sales in 1991. The LP scored three #1s including “You’re Still the One” and “That Don’t Impress Me Much.”

Combs will release What You See is What You Get on November 8th. It will include the five previously released songs contained on The Prequel EP that arrived earlier this year and 12 other songs, including “1, 2 Many,” featuring Brooks & Dunn.