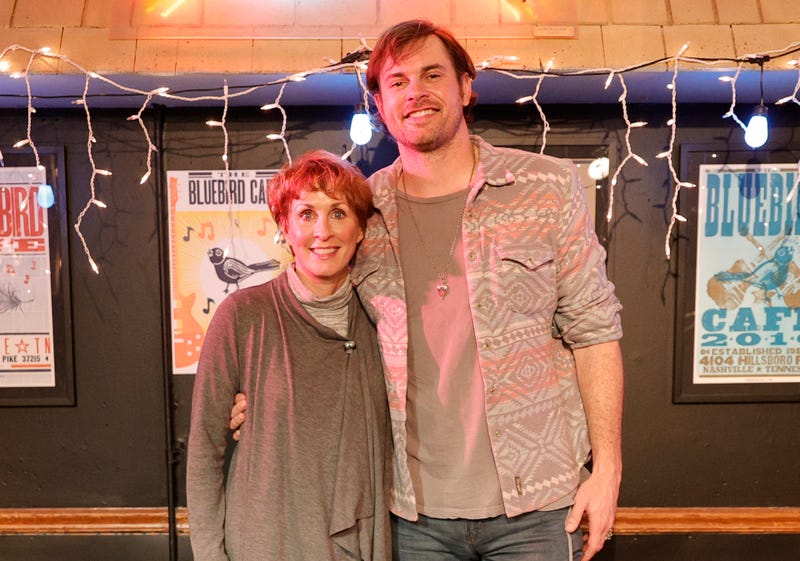 Mother’s Day is upon us and in honor of the special occasion Matt Stell’s mom, Lisa Todd, filled us in on that one time she went all out to prank her son.

“He had set up a deer stand and he had a game camera, right?” Lisa told Audacy’s Kelly Ford.“ I had found out where he set up the game camera… and I went to the drama department and I got a big gorilla suit.” OK, pause — any mom that has a drama department at her fingertips like that is a real hero in our book — continue.

“I wen’t up in front of that game camera… I’d just walk across where you’d see these huge hairy legs,” Lisa shared while laughing. “I just waited until it was time for him to go get the card out of the game camera to watch it on the laptop. It was priceless.”

This isn’t the first time Matt’s mom has stolen hearts with her humor and charm. Stell recently documented her visit to Nashville on his Instagram sharing moments from running to the store to get her some fresh hair color to letting her take over the shoot of his most-recent video shoot for current single, “That Ain’t Me No More.”

In addition to his fun-loving relationship with his mom, Matt’s music, especially his romantic mega-hit, “Prayed For You,” has many of his female fans pining over him, with some even referring to him as a sex symbol. Now what does Lisa think about that, you ask?

“You’re hurting my ears,” she replied after she was able to contain her laughter.