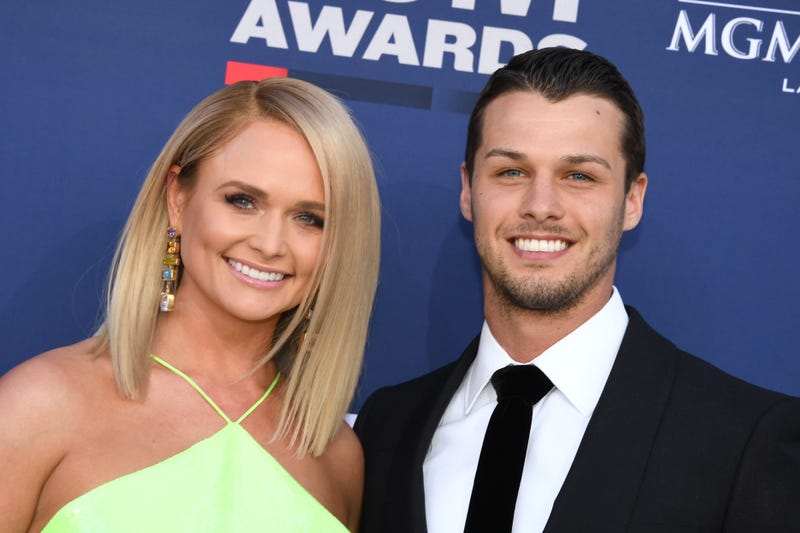 Miranda Lambert is closing one door and opening another, as she and her husband, Brendan McLoughlin, will be building a brand new home together.

Lambert’s old house with the “magic porch” might be gone, but the Country star says she won’t be giving up creative space in her new abode.

This new house is different than the house she purchased in 2016 for $3.4 million. The farmhouse, located an hour southwest of Nashville has been referred to as her “bachelorette pad,” a place she could flee to post-divorce.

Miranda is still holding on to her rural Tennessee house, but sold the very modern house she found on Zillow that contains the “magic porch.”

The 5,8000 square foot home was located in Nashville. Lambert performed on the “magic porch” during the CMT Celebrate Our Heroes special. Plus many historical moments have taken place on that porch for Miranda. It’s where she told longtime producer, Frank Liddell, that she’d work with Jay Joyce for her Wildcard album. Plus, many famous friends have written songs on the beloved porch.

Lambert shared, “I moved, and I’m creating a new magic porch. We're building a house, so we're living in a little cabin out back of the house. Everyone is like, ‘Where you gonna put your GRAMMY?’ I’m like ‘I don’t know yet. ‘I’ll let you all know when you get there.'"

The GRAMMY-winner for Best Country Album this year, will now be creating music from her new magic porch, and will hopefully be the birthplace of her next album.

Now that Brendan and Lambert have been married for two years, the couple is quite literally embarking on building a new life alongside one another.