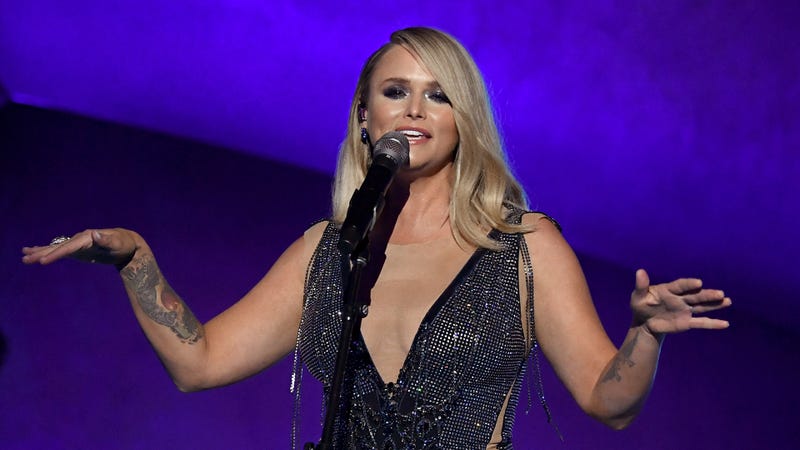 If you’re lookin’ for what’s best to bite on at Miranda Lambert’s Nashville oasis Casa Rosa, she’s got a personal favorite menu item to suggest.

Miranda told Country connoisseur Cody Allen in a recent interview that her “must try” menu item is the tacos, although the bar has quite a welcoming selection as well. The “Bluebird” singer opened up her restaurant on Lower Broadway in Music City back in May, beside fellow country artists Luke Bryan and Jason Aldean’s own venues.

The proud restaurateur says, “First of all, I am the first woman ever to have a bar on Broadway which makes me so proud. I also love Tex-Mex, and I have a little area that I can go that is private, but I can still be part of everything.”

Cheekily named drinks based on songs like the “Locomotive,” “Automatic,” and “Miss Ohio” are cool and all, she says, but it’s the “gringo tacos” that she’s pushing on future visitors. “It’s like a crunchy beef taco, and it makes me really happy,” she says. 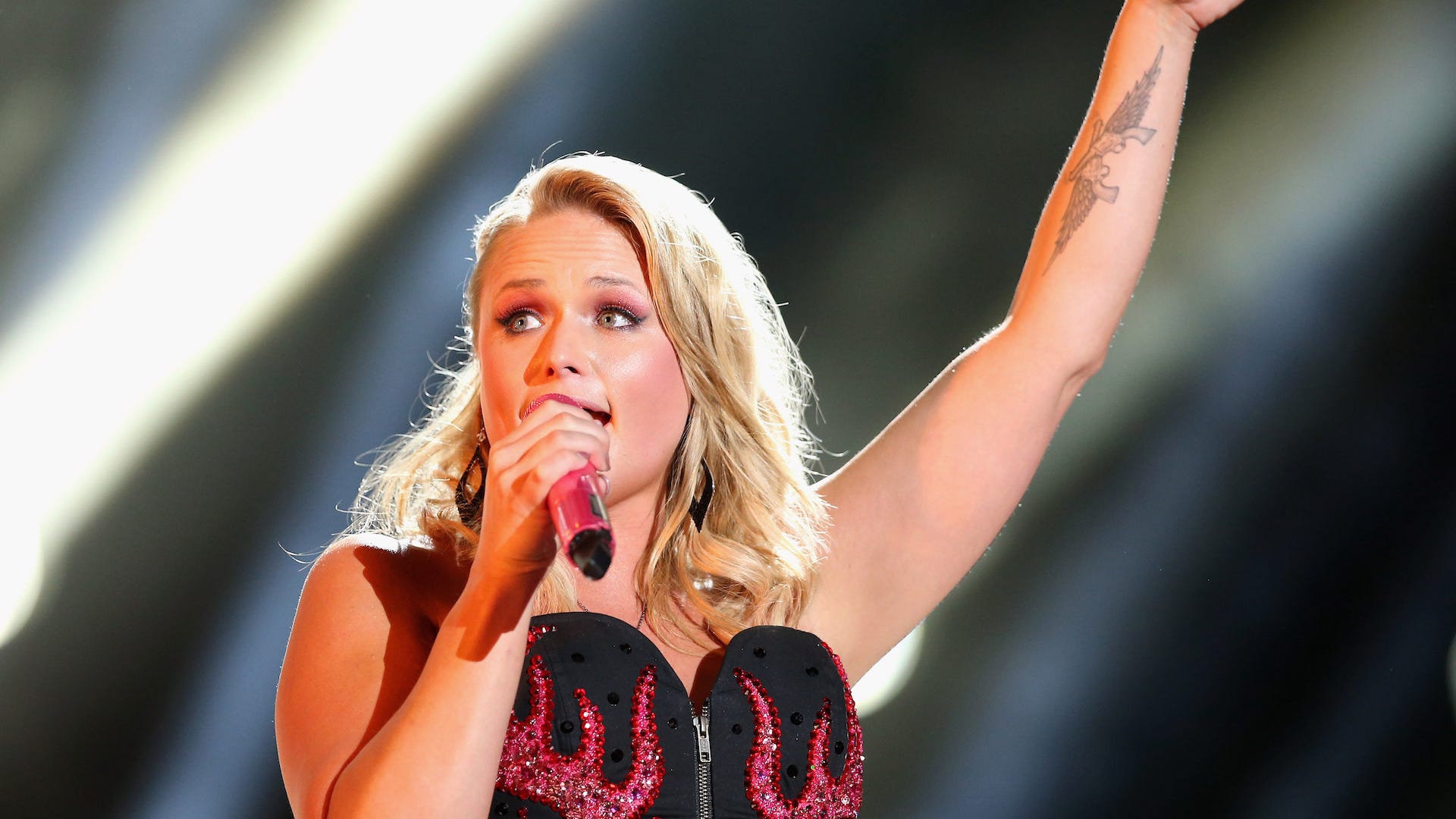 Check out our list of the top 10 things you’ll want to know before heading out to party Lambert style, stay tuned for a brand new album that she's got on the way, and be sure to catch Miranda on tour now (finally, right?) with Matt Stell, Elvie Shane, and Jackson Dean.